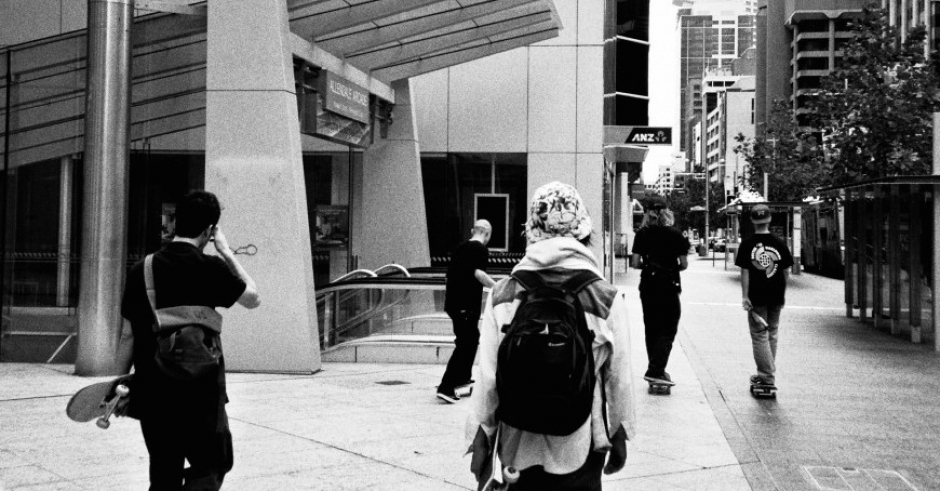 The recently released Crossing The Perth Dimension is a gem of a short film, devised and created by a Perth-based crew, about French skateboard / clothing makers Magenta Skateboards' recent skating trip to Perth, and their time spent traversing the city on board with Perth skaters. In the film's opening scenes, filmmaker Josh Roberts, who's been working on skate film material for almost a decade now, gives context as to the project's genesis:

"My name is Josh Roberts. I live in Perth, Australia, which is said to be the most remote city on earth. In 2012, I made Domingo, a short independent skate film, that focused on my friends skating the downtown streets of Perth. A few months later, I sent a copy of the video to the Magenta [Skateboards] guys in France, kinda like a 'thank you' for their skateboards providing the inspiration for me to make the film. A couple of friends from Perth were in France in the time, and were spending some time skating with the Magenta guys in France, and that's how the connection started." 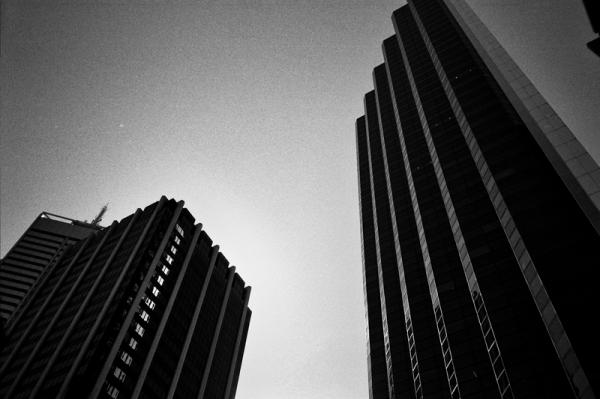 When they received the package from Josh and co. a few years ago, Magenta were stoked with the high quality of the footage and Josh's editing and music picks, and immediately thought about visiting Perth and having a skate there. The idea became a reality in April 2013, when Jimmy and Kochiro from the French Magenta crew flew from Bordeaux to Perth, where they met up with James and Josh and started skating and filming everyday. A Japanese mate, Liu, joined them. 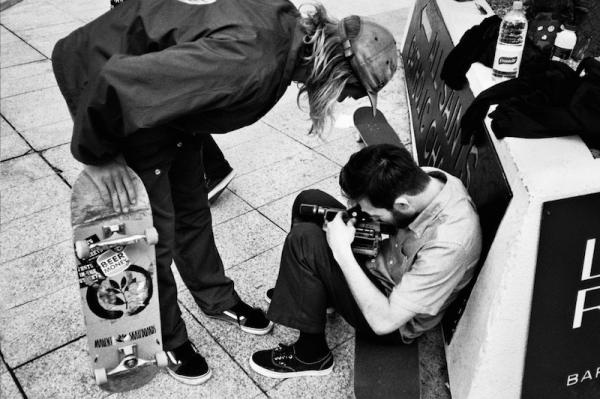 The film's shot on the washed out, sepia-tones of Super 8, by Josh Roberts, Leo Valls, and James Whineray (who you might be familiar with for his work shooting for Butter Goods and Noap Studio), spliced with additional analog photography from Butter Goods' Garth Mariano and Liu Puli. Plus a bunch of whack, tongue-in-cheek shots of kangaroo fights and native Australian wildlife. It features an easygoing soundtrack that swings between West Coast hip hop vibes and progressive jazz, with a touch of didge. 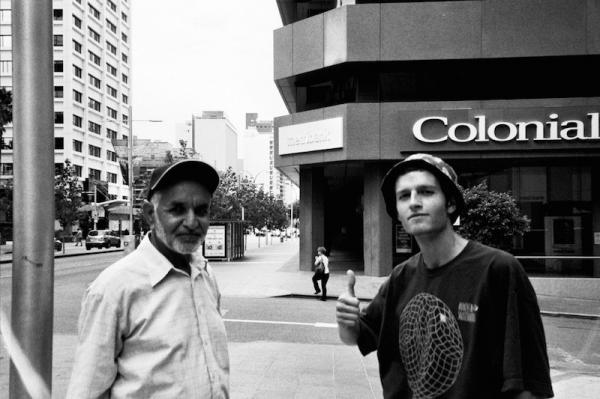 The film has a great energy, and if you're not a skateboarder, watching this film is a really fun way to see downtown Perth from a new, chill angle, and get to all those places you can't get in your car or on foot. Boards' eye view!

To see more of James Whineray’s work, visit his TUMBLR

To shop Butter Goods, head to their store or buy online HERE 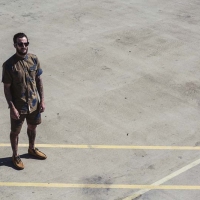 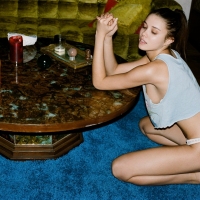 Golden Features x Listen Out by Slice Of Life

This might be the weirdest festival album we've seen.