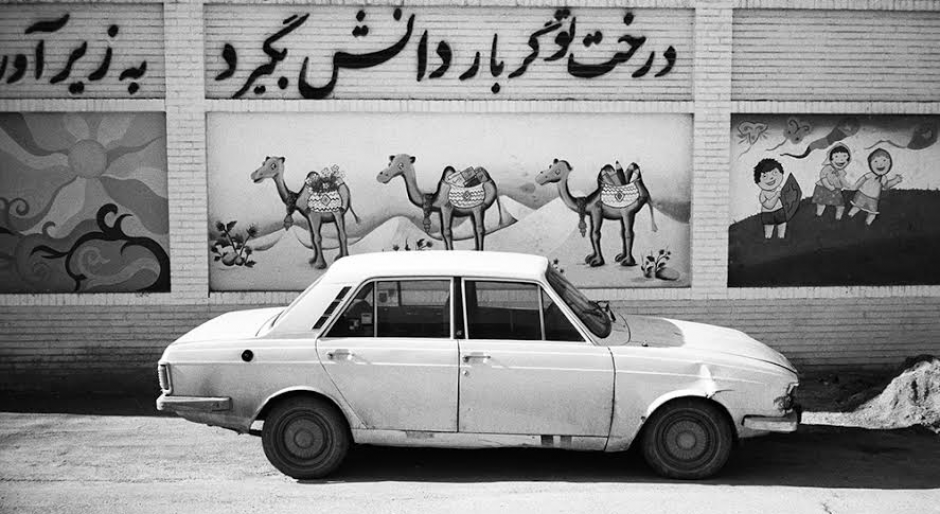 A Perth exhibition from the French-Norwegian photographer, marrying photojournalism and fine art.

French-Norwegian photographer Christian Belgaux is bringing his work to Perth, with a collection of photographs selected and assembled by WA's own independent curator and writer Jack Pam. The exhibition is titled Stān, a Persian word denoting country, and is a continuing body of work shot across continental Asia through travel over the past decade. Belgaux studied photomedia in Perth, and has worked on long-term projects in a diverse range of areas including Southeast Asia, Russia and Africa, though predominantly based in Norway. His images aim to communicate the nuances and beauty of everyday life in areas that Western audiences see little of, driven by spontaneous discovery.

The exhibition will be accompanied by a photobook of the same name, launching on October 23rd. Stān opens at Pakenham Street Art Space in Fremantle on the 16th of October, at 6.30pm. 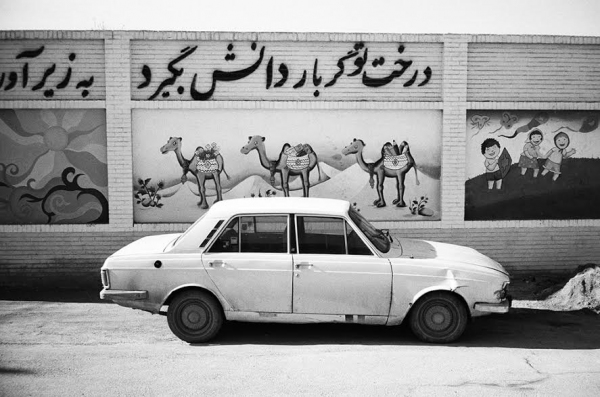 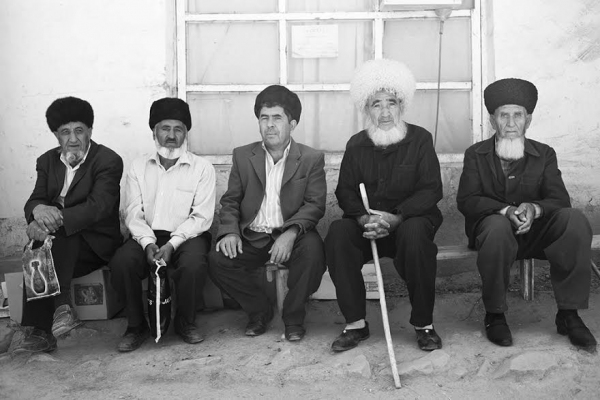 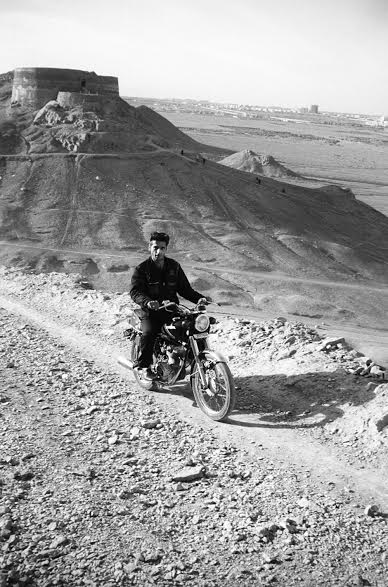 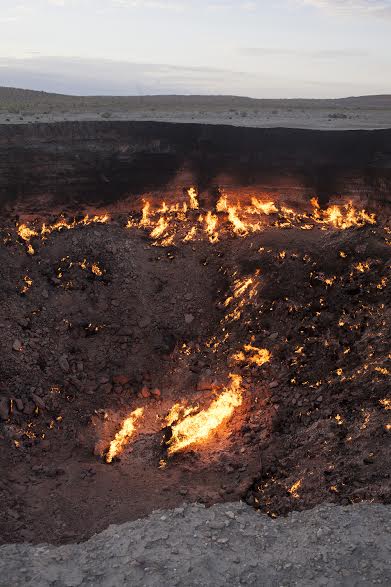 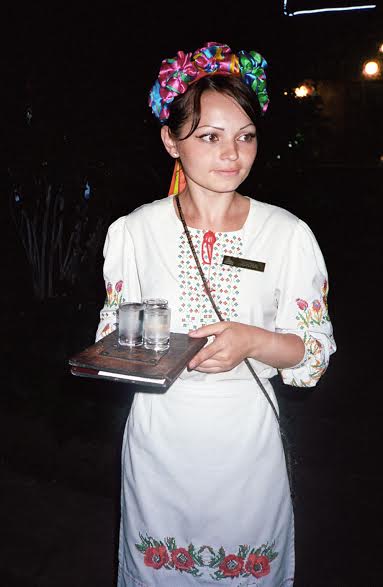 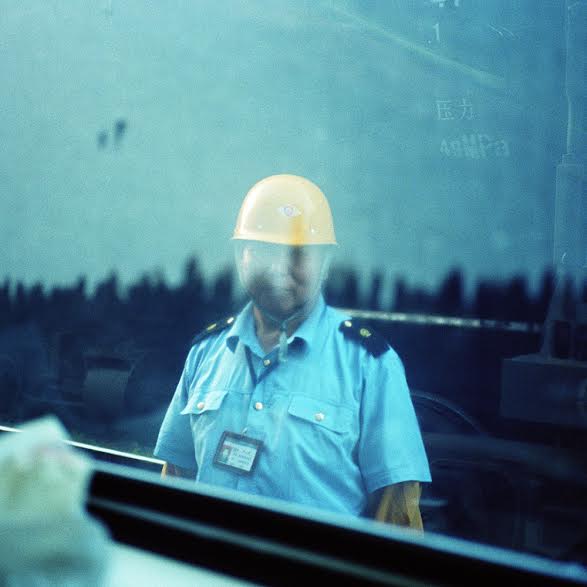 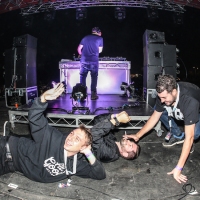 Golden Features x Listen Out by Slice Of LifeThis might be the weirdest festival album we've seen. 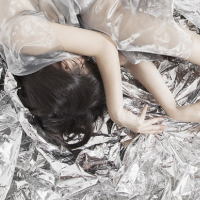 View From The Pics: Kathryn Farmer

Their Coachella domination and a whole lot of fun in the sun.