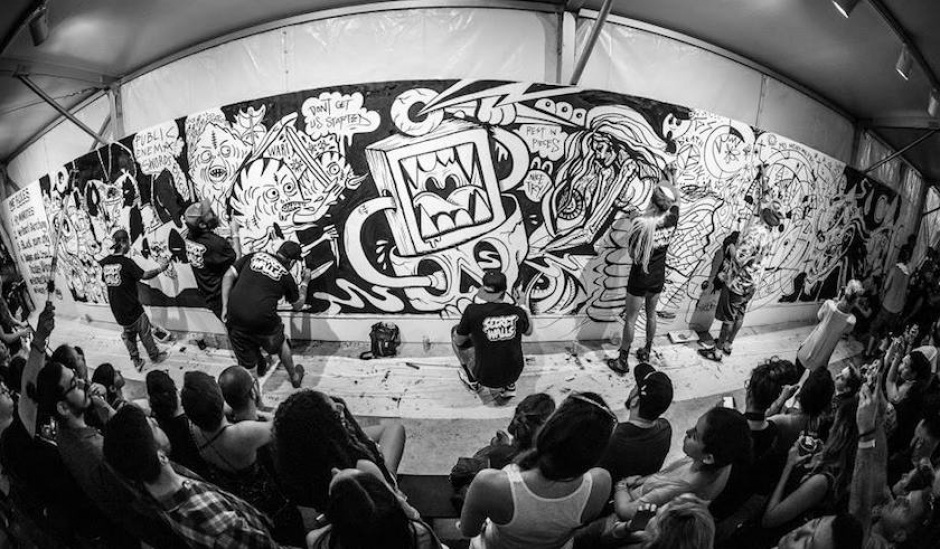 Perth has snagged a beauty. The Secret Walls ‘fight club’ will continue it’s quest for international domination when they take over Car Stereo Shop in Perth on March 24. Secret Walls; artists doing their thing live and against each other; has become an international marvel witnessed by thousands in cities such as New York, London and Berlin. Now, Perth will be their next conquest. So head on down to Beaufort Street on the 24th, order a cold one, give a cheeky wink to Perth DJ lads Charlie Bucket and Beni Chill behind the decks and cheer on the insane freestyle talents of the artists listed below. The victors of the Secrets Walls v HOWA (Humans of WA) battle will see their winning artwork on hoodies that HOWA will give to the homeless as part of the HOWA Positivity Hoodie Project.

Buy tickets at the door or HERE. 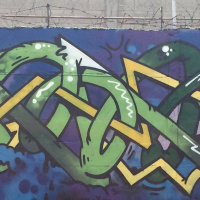 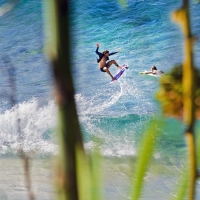 Necklaces for queens and warriors