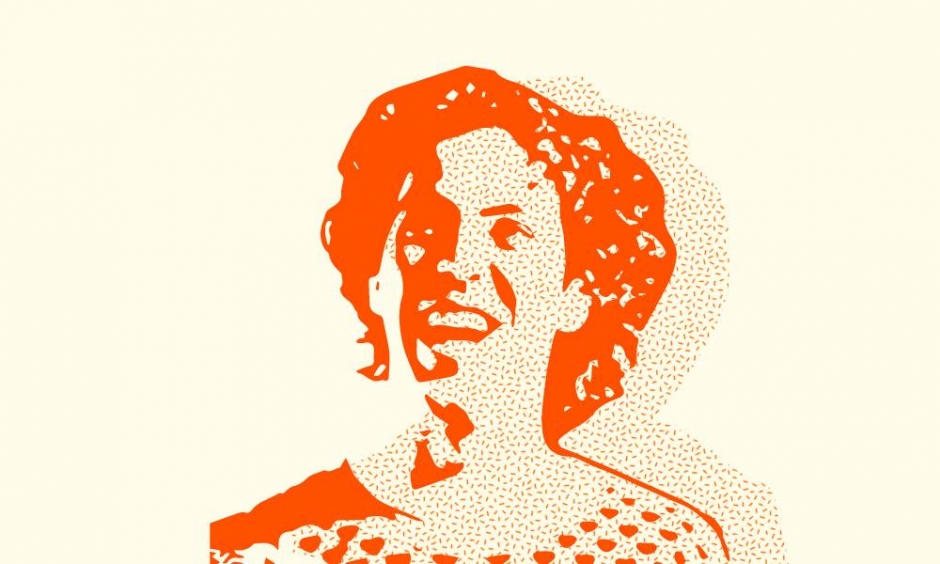 Grr Nights is a mini-festival we've been hearing a lot about lately - the venture has already been named one of We Love Perth's top picks for the 2016 Perth Fringe Festival. A joint effort between numerous artists, writers, performers, musicians and all-round creatives, Grr Nights is largely the brainchild of local writer Steven James Finch, and takes place in his yurt - a large, circular, nomadic tent-like structure that will reside in the Blue Room Theatre over the next month. One of many shows the yurt will be hosting is More or Less Better, a one-man comedy performance by David Maney who'll be playing the part of Potbelly - an incurable romantic looking for love in the new year. Described as loveable, narcissistic and a hopeless flirt, Potbelly's romantic pursuits are all part of a new year's resolution. We had a chat with David to learn more about it. 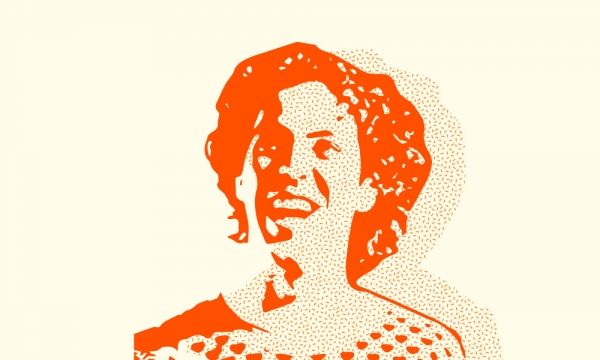 Hi David! Tell us a bit about yourself?

I'm a "hipster clown" and poet from Melbourne.

What are the main ideas behind your show, More or Less Better?

It's about New Year resolutions and how ridiculous they are, and how we always fail them. We want MORE, LESS, BETTER. It's January, so we're still optimistic. But this year, rather than fail better, I want to fail sillier.

Are there any aspects of the story that came from events or people in your own life?

I tend to focus on the "less important" things in my life: an origami penis my friend's student made for him; a woman spraying deodorant on her plastic flowers; my niece asking her teacher "WHY IS YOUR BUM SO FAT?"; the Christmas present that started a family feud - that one was kind of important. You always take things from the manure of your own life, you just hope it comes up roses and isn't shit!

Tell us about the main character, Potbelly?

He's a capital 'R' Romantic. Hopeful but a hopeless flirt. He really believes his resolutions will help him find a lover, problem is he's obsessed with spelling bees and onomatopoeia, and thinks sighing, acrostic love poems, and eating onions is endearing.

How do you think audiences will react to the show?

Laughter. I hope they laugh from parts of their body they've never laughed from before.

Is there any sort of message you want the audience to take away? 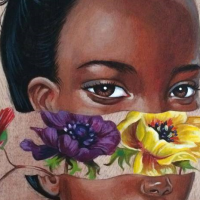 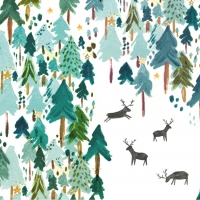 I've only come across Dafy's work in the last year and I can't get enough.

Streader is creating a huge installation as part of the new Sydney audio/visual festival.

An independent illustrator living in Milan.

Pilerats Dickacorn tees can now be yours in exchange for some dollars.