The artwork of Kyle Hughes-Odgers, who you may remember by the name Creepy, has undoubtedly shaped the Perth landscape. His colossal murals are visible in the CBD's 140 Perth district, the Mitchell Freeway (a piece aptly titled The Giants' View at four storeys high) in Leederville, and an 80 metre-long mixed-sculptural piece at Perth International Airport. Hughes-Odgers' style has become a common fixture in Australia over the past decade, cementing the artist as a familiar name in the world of public art. His paintings have been showcased throughout the globe, with Berlin, Cambodia, Singapore, and the cities of New York, Los Angeles, London and Hong Kong all having played host to his charming storybook style of work. Aside from murals, he frequently exhibits smaller work, and collaborated with author Meg McKinlay on the 2013 children's book Ten Tiny Things. Following its success, Hughes-Odgers released his latest picture book On a Small Island last year through Fremantle Press, the flagship publishing house of the city he'll be painting in tomorrow as part of the Underline Project. 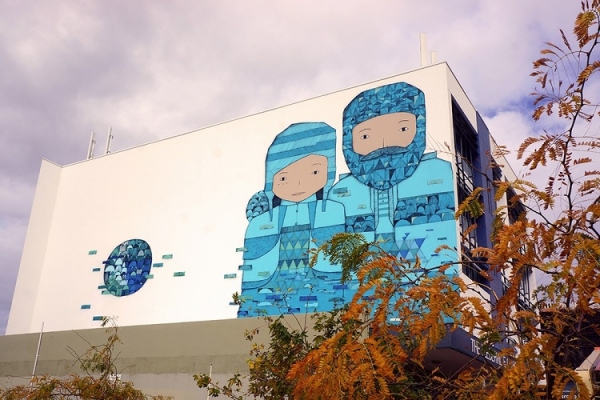 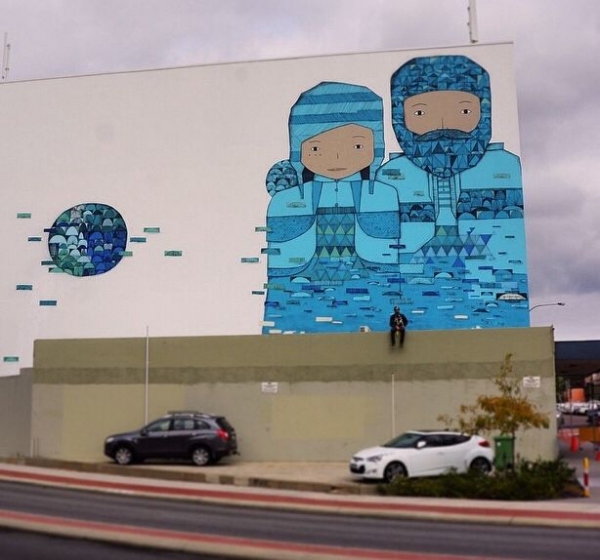 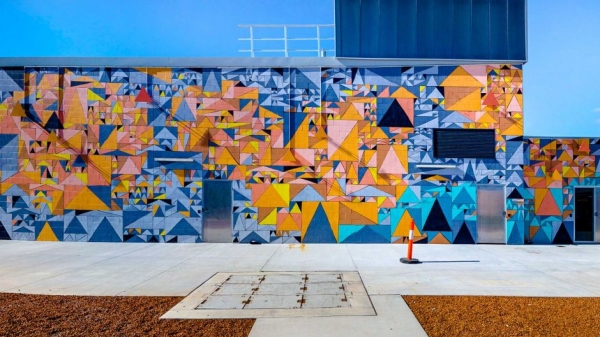 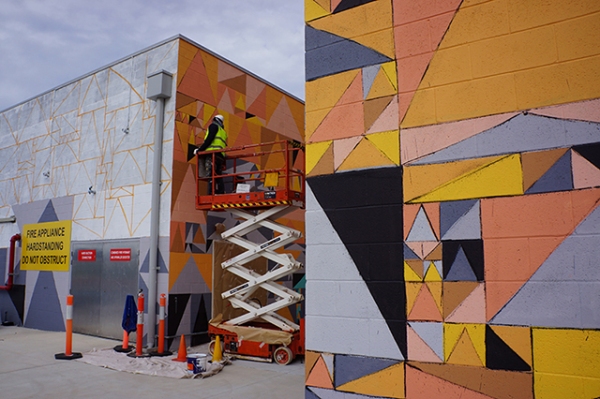 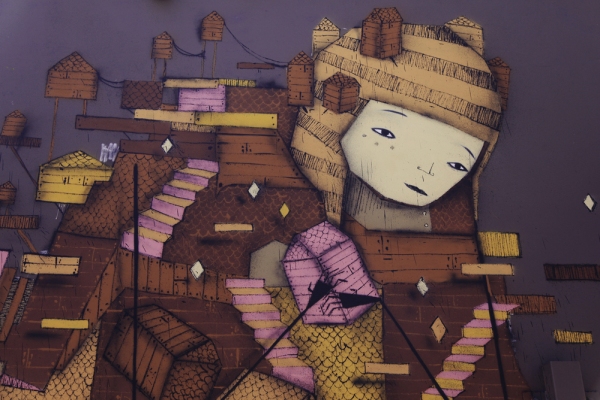 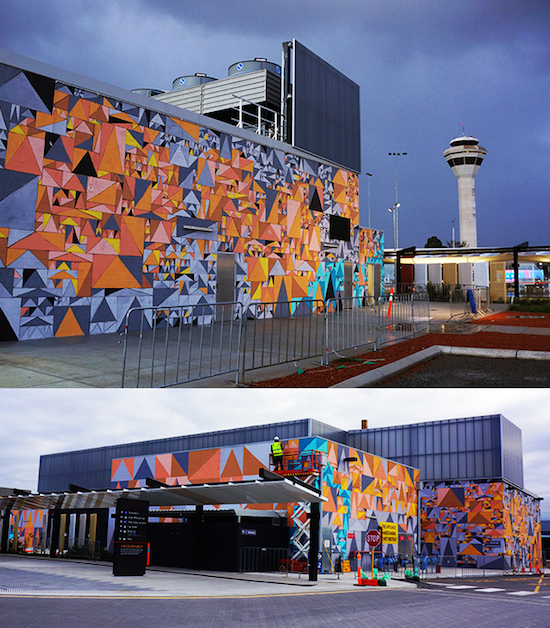 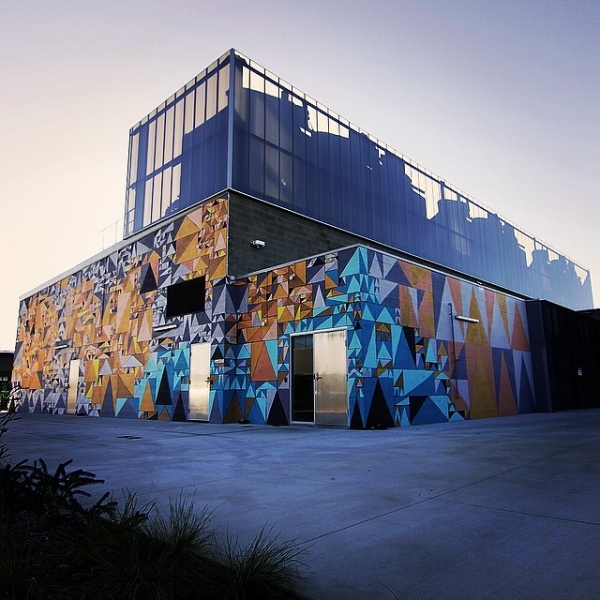 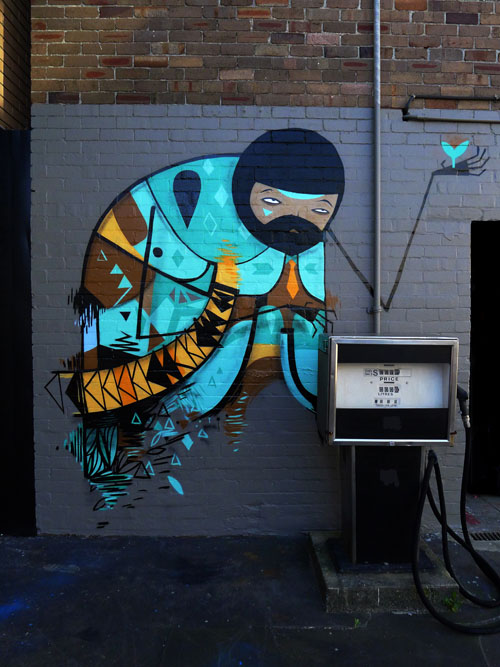 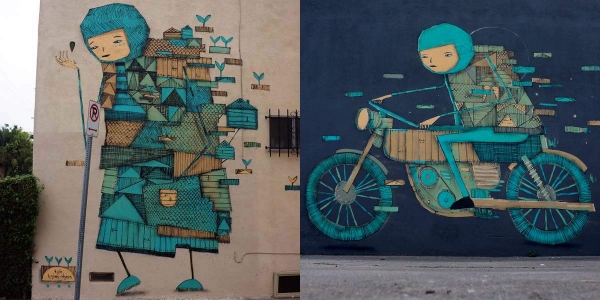 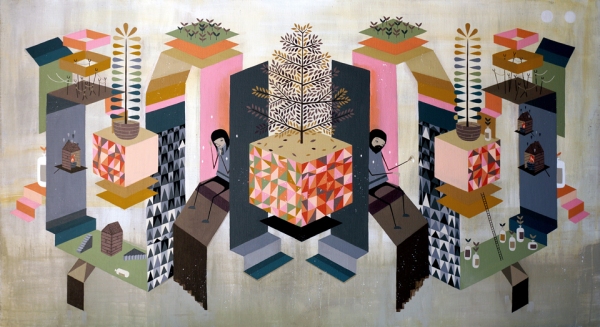 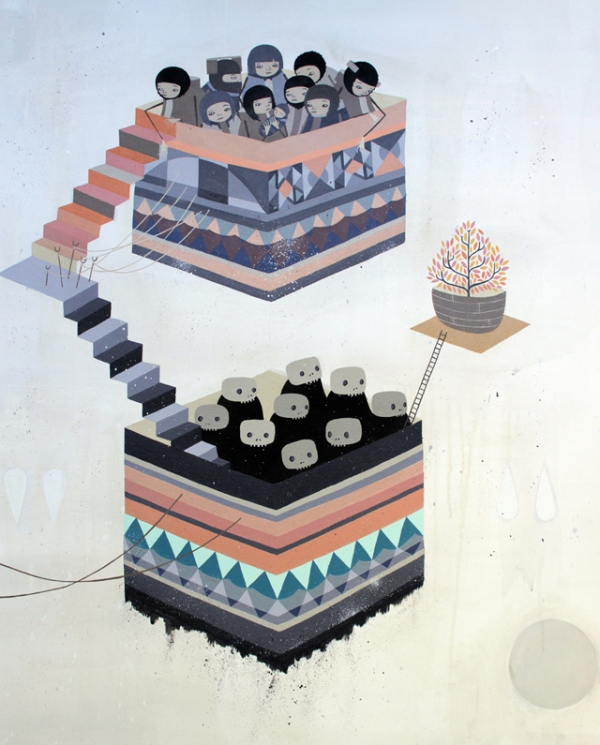 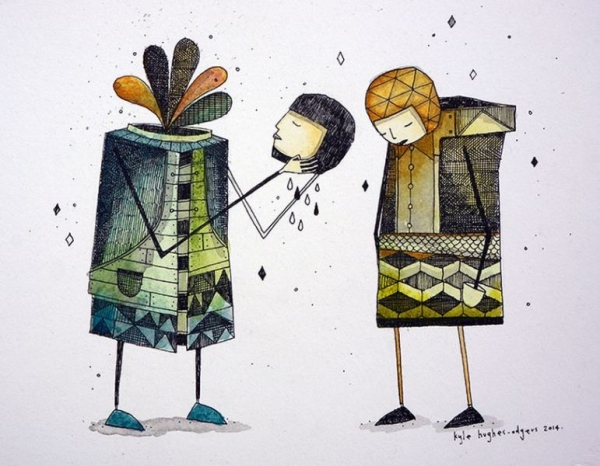 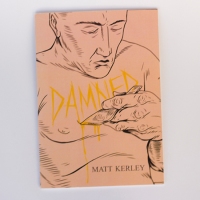 Printout: Matt Kerley - DamnedThis makes me feel good and even though i've seen the pages a hundred times every time I pick one up it feels like the first time. 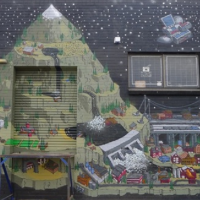 Where gore and psychedelia collide.