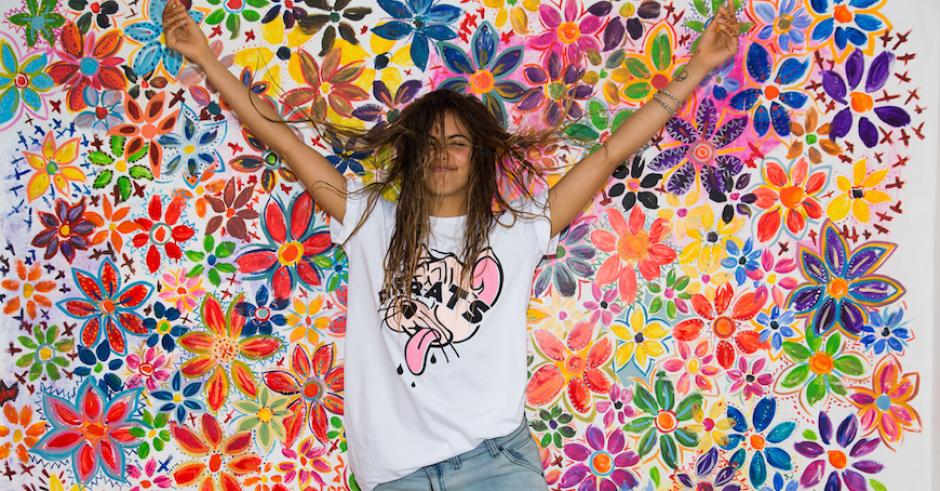 We've got a limited run of our latest t-shirts and tote bags for you awesome folks.

You may or may not have seen our latest Pilerats t-shirt floating around in night clubs/festivals for the past couple of months (hint: look for the guy spewing in the corner who had way too much fun way too early), and it's with much excitement that we're able to throw a few of the things up online for anyone who sees themself lookin' alright in a big white shirt with a happy rats face adorned across it. And if a 'Jerry' shirt's not your thing but carrying stuff is, there's also the Pilerats ' Jerry' Tote Bag, made from tough-as-nails canvas, perfect for holding the sweet new rare vinyls you picked up this week, or a sneaky six-pack on the way to that barbeque. Check out our totally official Lookbook for the shirts cobbled together from random club night/festival social pics and Instagrams below. Stocks are v-limited so get in sooner rather than later if you're keen, and thankyou in advance for the support - we're nothing without you guys xx 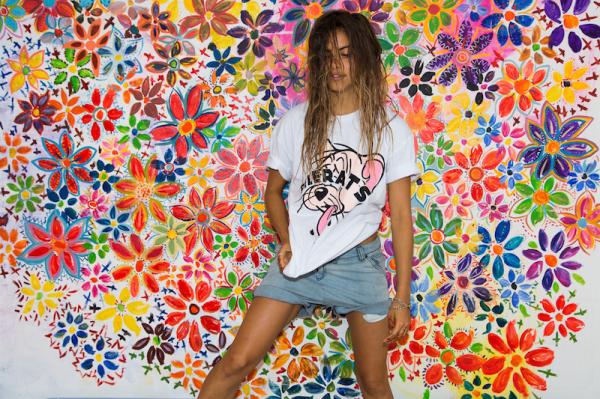 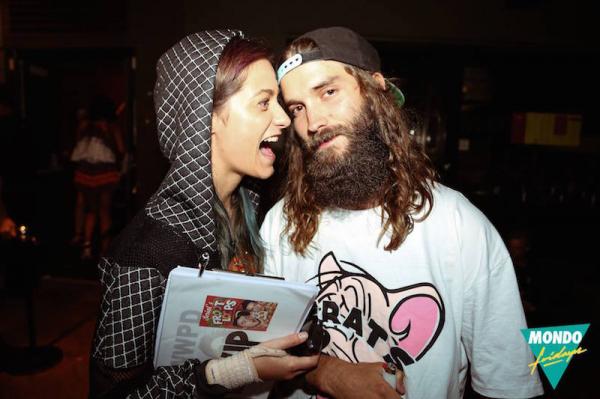 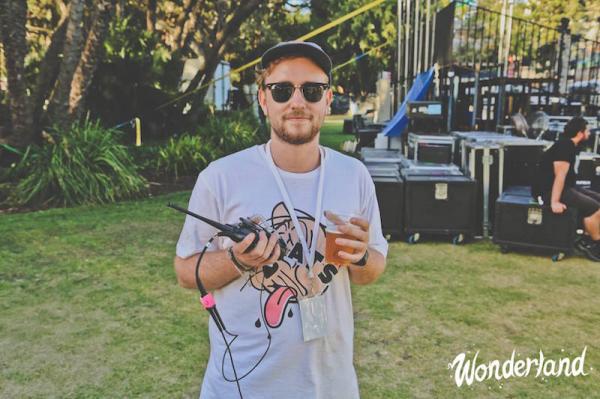 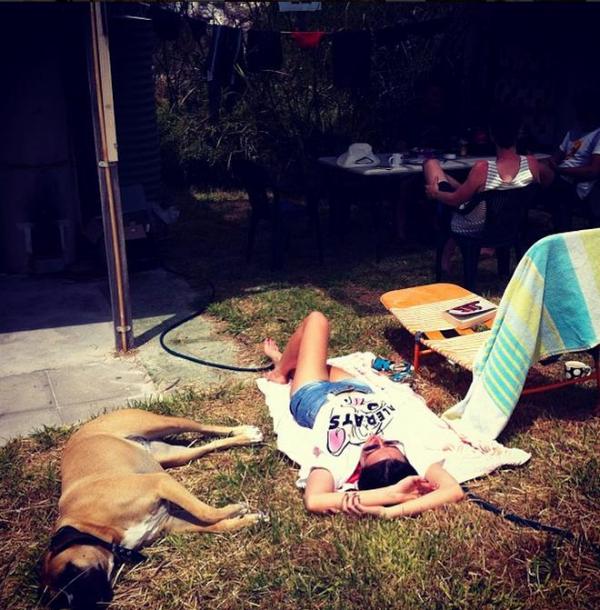 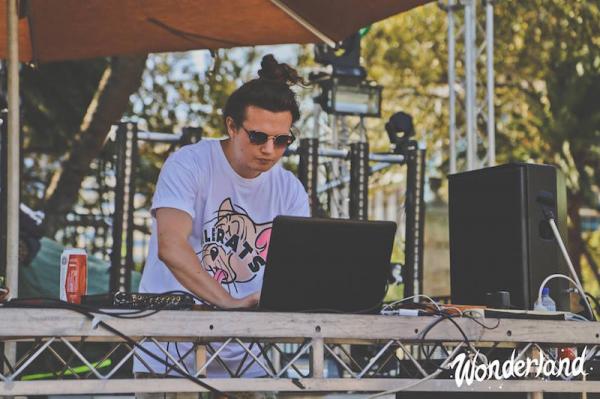 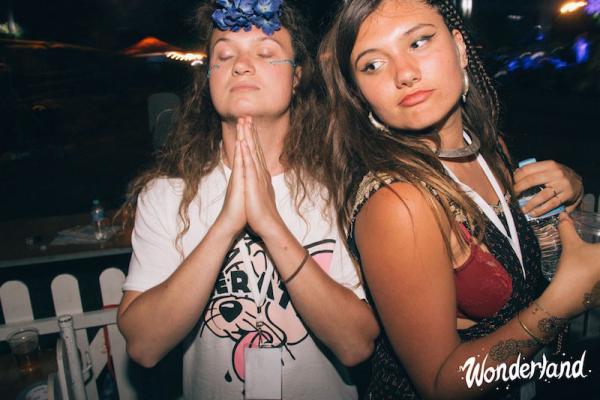 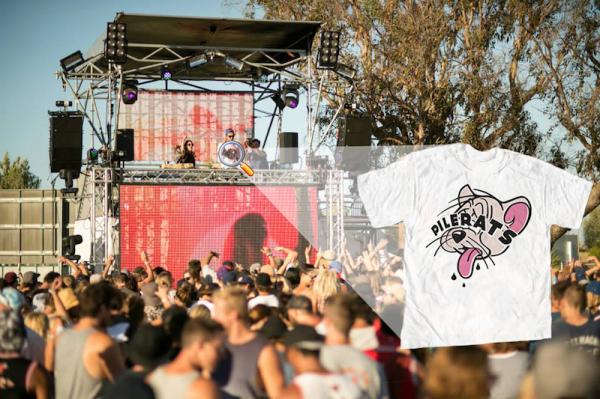 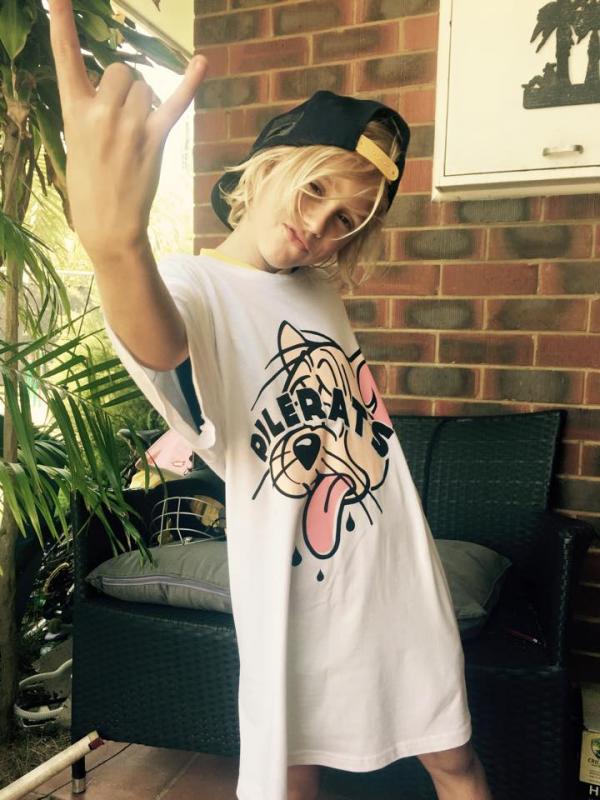 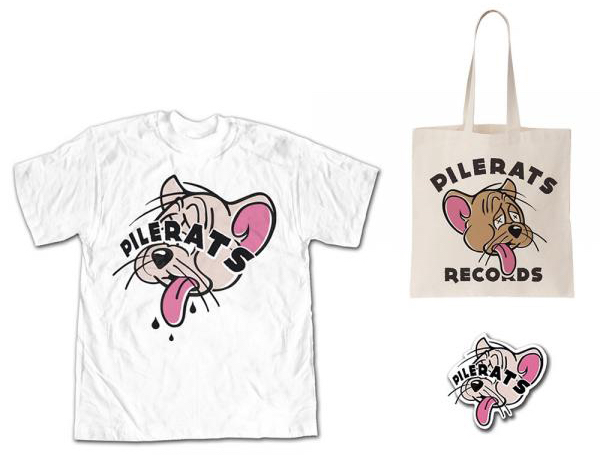 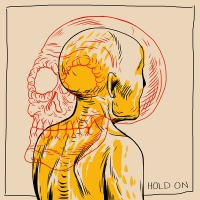 Framed: Matt KerleyWe catch up with travelling (but for now Brooklyn-based) tattooer and illustrator, Matt Kerley. 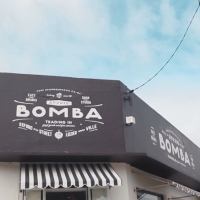 Introducing the work of Julie Filipenko.

Framed Interview: George Howlett (The Other Side Art Show)

We get an insight into one of the many rad artists appearing at The Rabbit Hole's upcoming show.

The German street art duo taking their work around the world.