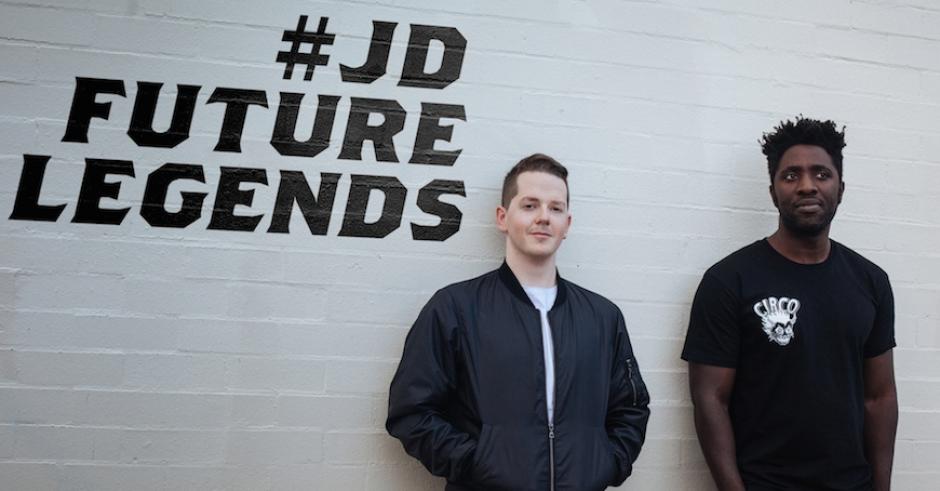 We've talked ad nauseum about this project coming to fruition - so we'll keep it short today. Our Jack Daniel's Australia #JDFutureLegends project has finally reached its peak today with the release of Sable and Kele's collaboration - The One. You can stream/download it for free below, and under that check out the video clip, along with all the relevant links to how this project came together. We couldn't be more proud of yung Sable with how everything turned out, and we think you're gonna dig the tune:

Sable: “It was pretty crazy being the only WA artist on the Splendour line-up, but now, from having never worked with a vocalist previously to working with one of music’s biggest legends, Kele, I’m taking what I’ve done before to a whole new level.”

Kele: “Sable is the first Australian producer I’ve had the pleasure of working with. Given some of the most exciting electronic music is coming from Australia right now, the project was a great opportunity for me to explore these new sounds and the creativity behind it first hand.” 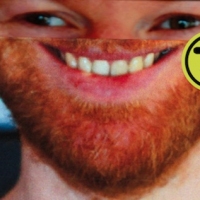 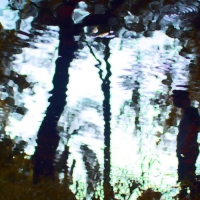