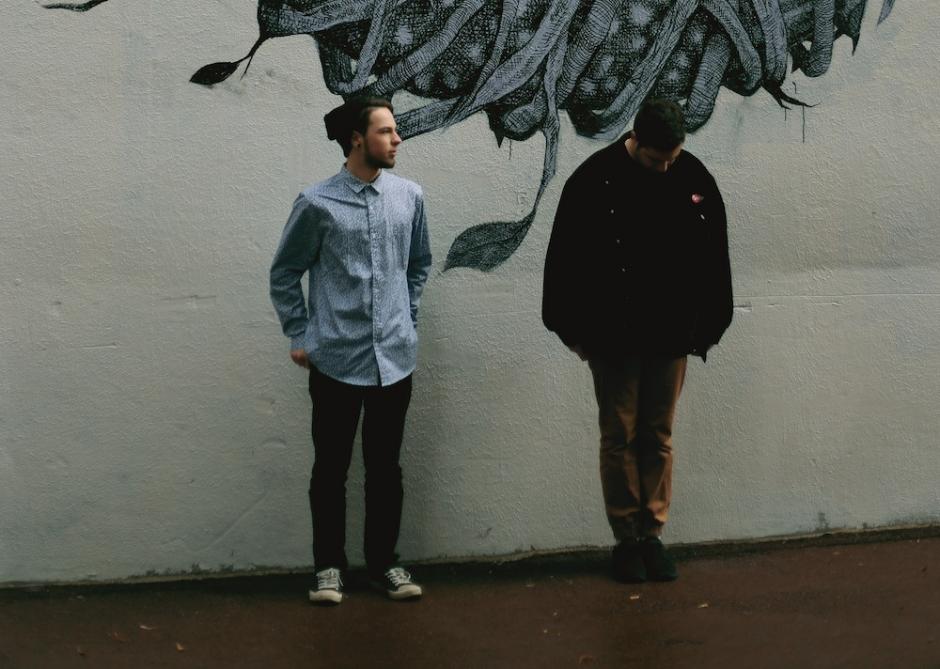 CHIME are... well if I told you it'd defeat the purpose of this blog post. Get to know 'em once you've had a listen to their cracking first single, Phase, available for free download below:

Tell us a bout about yourselves?

We're both attending WAAPA studying a branch of classical composition and that's how we actually met. Leon also attended SAE and did a course on Audio Engineering and Music Production based on his dubstep background and I (Aaron) stayed at school and started producing trance/big room music early last year.

It varies. We have written tunes from the "Australian sound" style to deep house to trap. Mainly influenced by guys like Flume, LDRU, Slumberjack etc etc.

We both use Ableton which makes life a lot easier. We catch up every Tuesday night and work on tunes and bounce back and forth between ideas we've had/made during the week. Then we cipher through them and pick the ones that we both love the most and work on a track.

What do you do outside of CHIME?

We’re trying to book some right now! But other than that, we are gonna drop a couple more tunes to get the ball rolling and perfect our live set.

Hopefully a lot! But for things set in stone, we will be launching our EP in October, do some gigs and then Leon's moving to Melbourne! Getting ready for many Skype producing sessions…

Soundcloud! We’ve just released our first original tune Phase last week and the response has been great. We are dropping a new tune Wake Up next month sometime followed by a couple other tracks and then an EP in October hopefully. 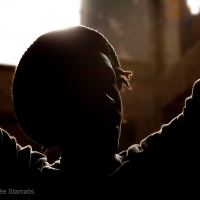 Teebs Australia/NZ TourOne of Brainfeeders' finest is headed back down under. 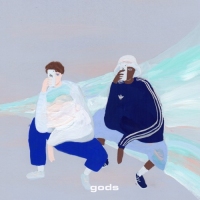