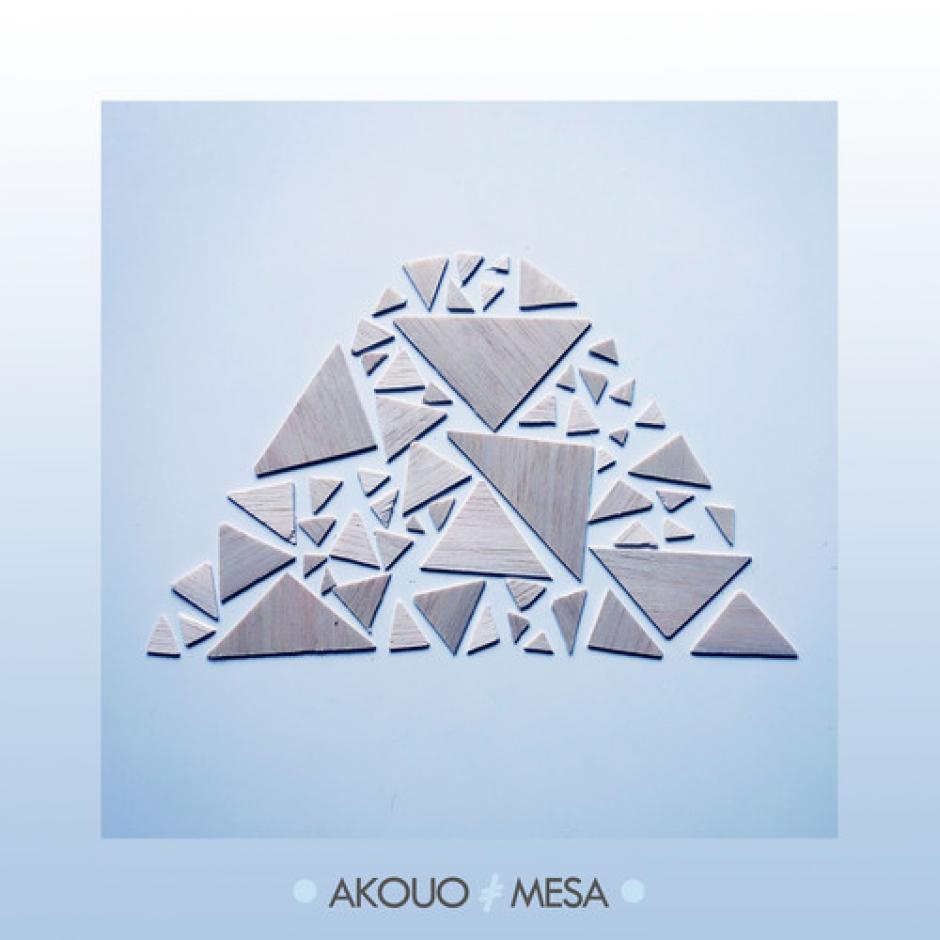 We've been big fans of Tasmanian producer Akouo for a while now, and this week sees the release of his new EP, Mesa - another killer release in a long line of them out of the Die High Records stable. Featuring a couple of singles you might have already heard in Last Time and Not Enough, along with two you probably haven't in Passing Through and Seas Roll On, the Mesa EP confirms Akouo's status as one of Australia's most exciting and hard-working producers of now. Underneath Akouo's glitchy, lo-fi R&B jams lies some of the tightest production you're likely to hear, and combined with his soothing, at times-fuzzy and ethereal vocals, it's a stellar release.

You can stream it below, but why not just go buy it from the iTUNES STORE - dude gives away so much incredible music, it's time to start giving a little back. 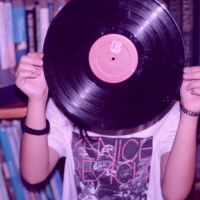 Buying Vinyl Without Being A PrickYes vinyl is cool, no I don't need you to punch me in the face with this fact. 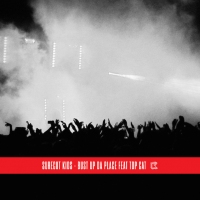