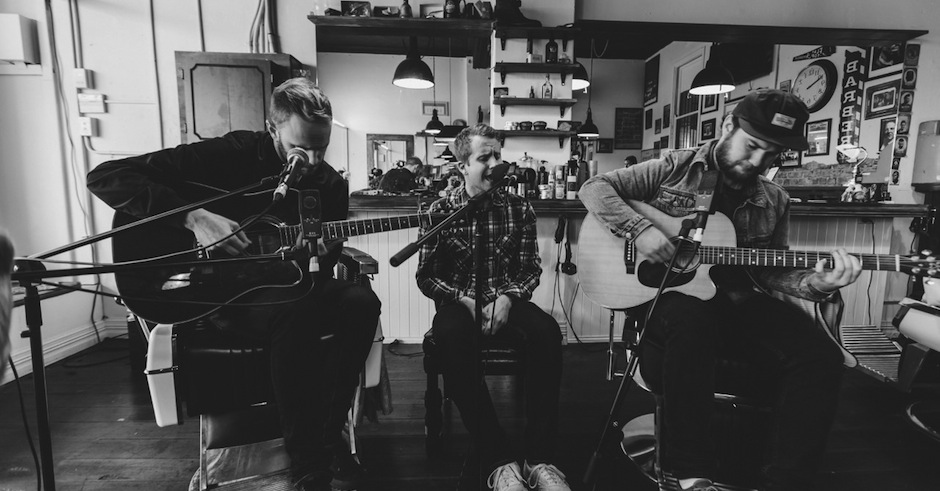 We took Tassie legends Luca Brasi for an early morning trim at Ta-ku's joint Westons Barbershop, where they smashed out a beautiful bare-bones version of their rousing anthem The Cascade Blues. No wonder these lads are one of the premiere acts on the Australian punk scene right now - seriously good.

You can catch Luca Brasi playing The Cascade Blues and other killer tunes from their recent record when they hit the stage alongside Tired Lion, The Bronx and Violent Soho later this year. Click HERE for ticket info.

Behind the scenes photos by Tay Kaka. 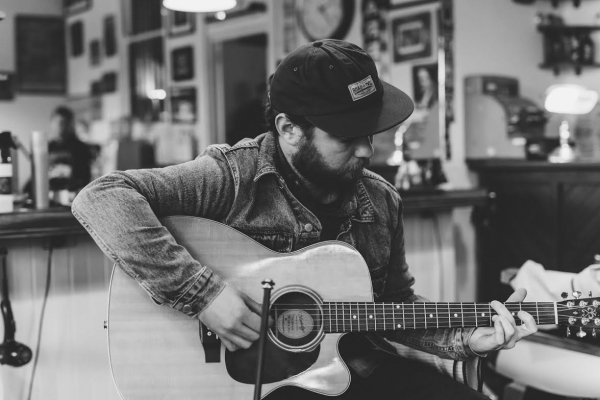 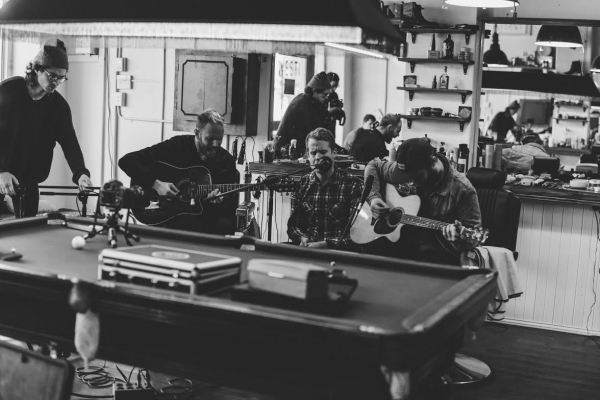 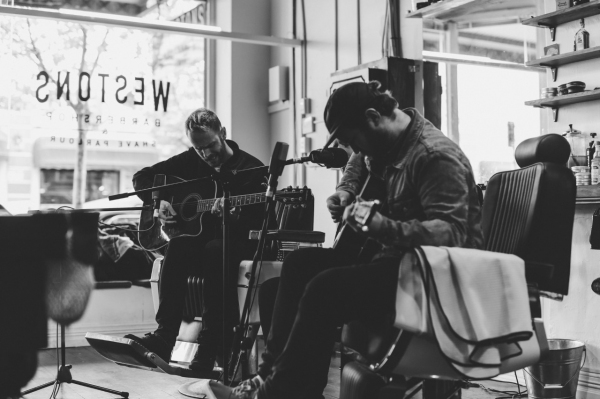 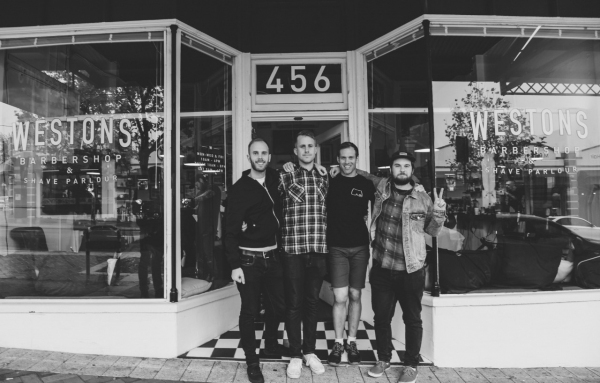 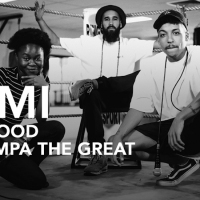 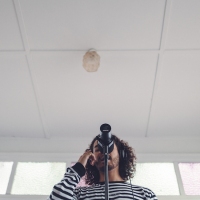 The indie rock lads strip it back for Pilerats.

Perth's master of dark electronic music set up in a 100-year-old gothic chapel.

We're teaming up with our pals at Tipple to present a series of #LiveSessions some of Australia's best musicians. First up, Jamilla.

The Brisbane rockers give us a stripped back take on their EP title track, Wild & Weak.

In our new Live Session, Spacey Jane have a victory lap moment, performing two songs from their new album and a spicy hot cover.

We're teaming up with our pals at Tipple to present a series of #LiveSessions including some of Perth's best musicians. For our final video, we welcome Sly Withers.