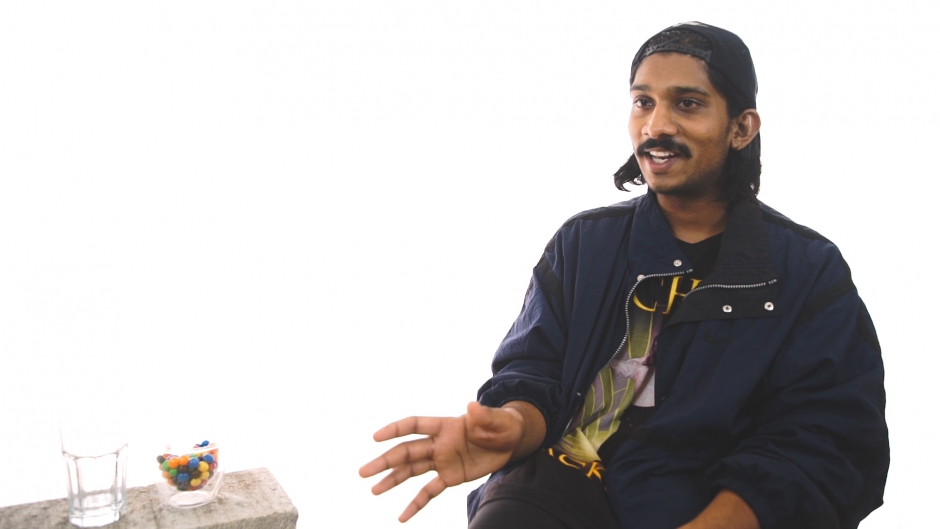 In Season Two of Insights, which premiered on July 31, Pilerats have selected a bunch of young Australian creatives we really admire, and put them behind the camera - a mixed bag of architects, designers, musicians, record label owners, business entrepreneurs, promoters, artists, and photographers share what they've learnt, and give their tips on thriving creatively.

In the first episode of Insights Season Two, we chat to Johann Ponniah, founder of Melbourne-based creative agency / record label I OH YOU, home to Violent Soho, DMAs, DZ Deathrays. In this two-part episode, Johann speaks about how he chose to take a big risk straight after school, leaving home and earning $150 a week at a full-time artist management internship in Melbourne, which also meant sleeping on a couch with a cat for three years, to the horror of his family and friends. The risk paid off for Johann though, as he's learned the tricks of the music biz and now owns one of the most popular record labels in Australia, which has helped build the careers of Violent Soho, DMA's and DZ Deathrays. In Part 2, Johann talks about surrounding himself with people who counteract his professional flaws, and how important a diverse creative team is.

Watch Part One and Part Two below via YouTube and make sure you subscribe to Pile TV for more Insights episodes - we're featuring a new speaker every Friday, with Part 2's on Wednesdays.

Pile TV is brought to you by Pilerats. Upcoming schedule below: 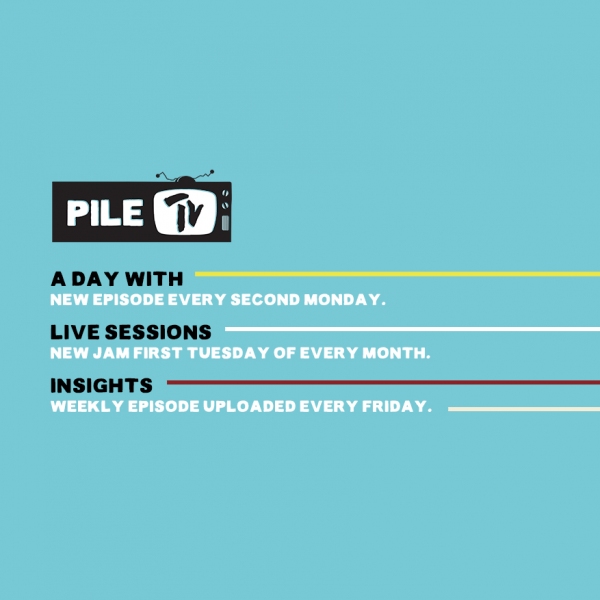 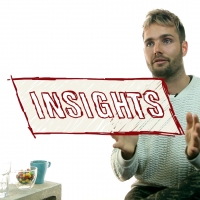 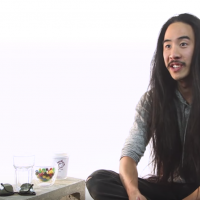 Get inspired and let the creative juices flow with expert advice from young guns.