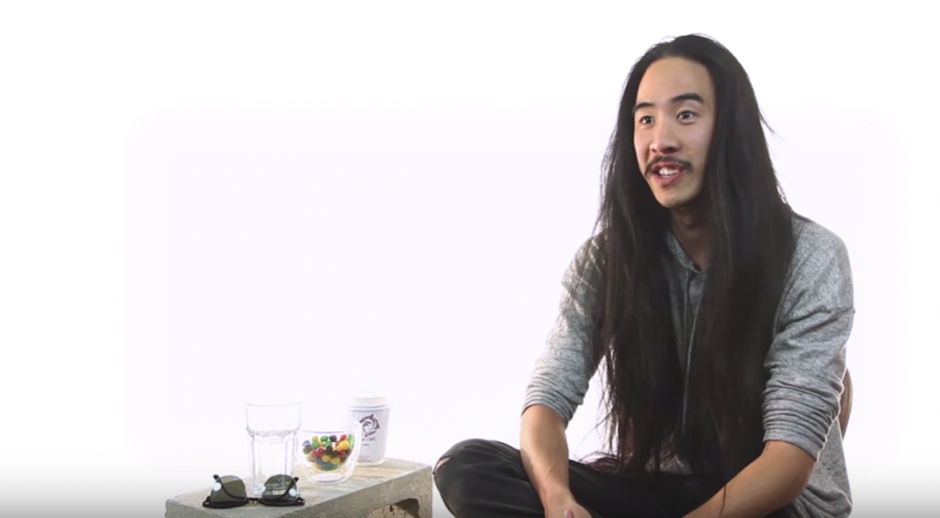 In Season Two of Insights, Pilerats have selected a bunch of young Australian creatives we really admire, and put them behind the camera - a mixed bag of architects, designers, musicians, record label owners, business entrepreneurs, promoters, artists, and photographers share what they've learnt, and give their tips on thriving creatively.

Jarrad Seng is an Australian photographer based in Perth, who’s talents in photography and film has taken him from Perth to the far corners of the planet. Perhaps one of WA’s most famous creative professionals and a self-realised Steve Aoki doppelganger, Jarrad has gained international recognition over the last few years for his work with some huge musical artists like Passenger, Matchbox Twenty and Ed Sheeran. Jarrad’s photography and film projects have been viewed by millions of people worldwide via publications like The Australian, MTV, Channel [V], BBC1 and Buzzfeed. Jarrad’s impressive resume includes dozens of awards in international and local exhibitions and he was even selected as a finalist for WA Young Person of the Year in 2013.

In the next episode of Insights Season Two, Pile TV chats with Jarrad about his work and what it’s like being a freelance photographer and film-maker. In this three-part episode, Jarrad speaks about the difficulty of finding your own distinguished creative style, how important it is to not overwork yourself as a freelancer and how you can reap the rewards if you take a few risks at the start of your creative career.

Watch Insights: Jarrad Seng below via YouTube and make sure you subscribe to Pile TV for more Insights episodes - we're featuring a new guest every Friday, with Part 2's on Wednesdays. 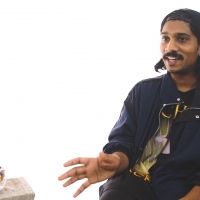 One of the bright minds behind hipflask, an events app, walks us through the highs and lows of starting up a business.