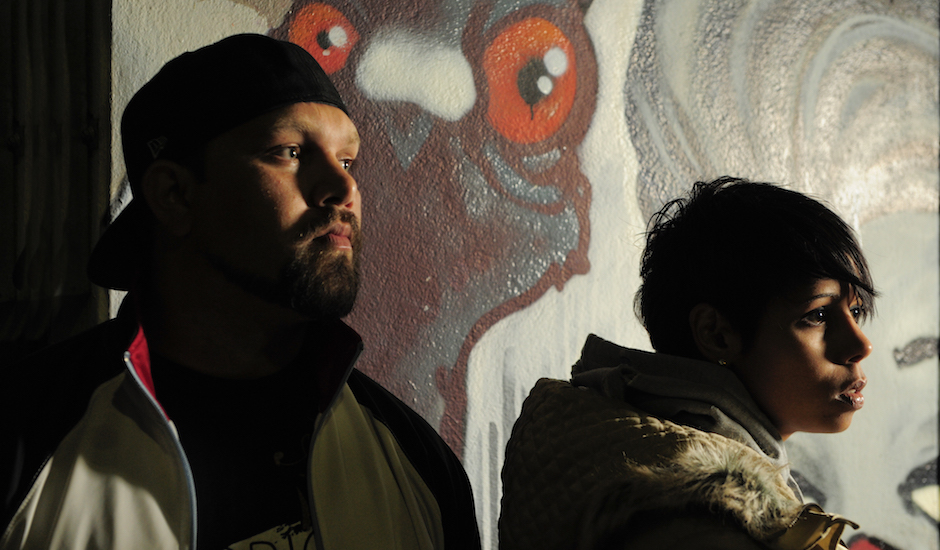 Having recently dropped their domestic violence-focused single Cut Me, Alice Springs-based hip hop duo Karnage N Darknis (AKA KnD) are ready to unleash their new album Muzik Iz 4eva onto the world tomorrow, Friday 18 August. The duo regularly delve into heady topics affecting Indigenous Australia, and as you'll hear on the LP, they're at their fiercest when no punches are being pulled. We're honoured to premiere the release for you today, and also stoked they were able to give us some insight into the release with a track by track. Check it all out below:

Is about domestic violence and we wrote it the week we was recording in the studio and I wasn't going to add it but I asked the mob in the studio and when I showed them they loved it! And now it was our first single and music video.

Is about our flag, our colours, our people! Very political... It was very easy for us to write this track.

About people who have lost family and guiding them through to the other side. It's also a special song for Darknis because it is dedicated to a special someone for her.

ACTION IS MY WORD:

My favourite track talking about the mind and using words instead of actions and having a legend K-Rino from Houston, USA to jump on is epic.

SO YOU THINK YOU CAN DANCE:

Darknis wrote this years ago and we never used it until now - it's about are you deadly on the dance floor or just a wannabe?

All about hip hop and loving it for what it is...

Says it all - another track written years ago and brought to the table, about rocking until the sky lights up.

Just another club song to get people jumping and dancing.

Tilte of the album says it all... We all die one day but music is forever. I talk about the 90s hip hop era, and hoping KnD can put a stamp on Aboriginal hip hop. And live forever!

Another club banger for the mob to jump to. A lot of these track were written and produced just before or during a recording sessions with CAAMA. 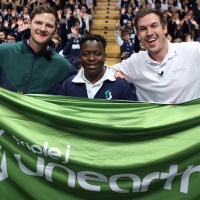 Arno Faraji Interview: WA's triple j Unearthed WINNER is packing some serious vibesKinda like Kaytranada if he rapped, Arno Faraji is onto something. 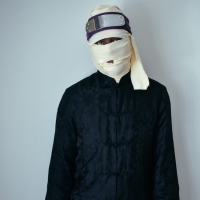