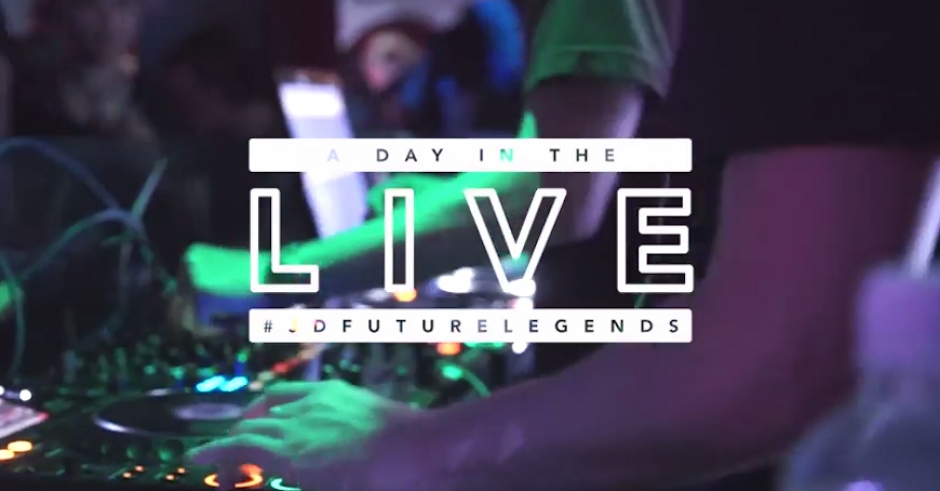 When it comes to musical performance in the truly digital age, what now is the definition of a ‘live’ show? Purists will always argue that it ain't live unless there's guitars, drums, bass, microphones etc., but the fact remains with the rise of electronic music and the producer, the concept of a live performance as taken on many different guises. From DJs packing USBs, laptop wizards re-working their songs whilst playing it in the club, to a three-piece band with mountains of hardware and equipment, the concept of a live performance is ever-evolving.

With global attention on the local scene at an all time high Jack Daniel’s #JDFutureLegends series teamed up with Sydney’s Electronic Music Conference (EMC) and our own videographer Tay Kaka to dig deeper into life as a touring artist across Australia’s clubs, featuring thoughts and music from Crooked Colours, Ribongia, Indian Summer, Kilter, Cosmo’s Midnight, Young Franco, Benson, Luke Million, Frames and Roleo, it's a very rad little documentary on the state of play in live electronic music 2015. 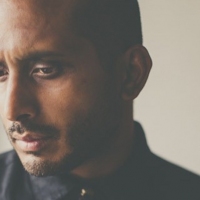 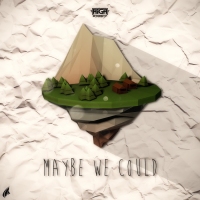