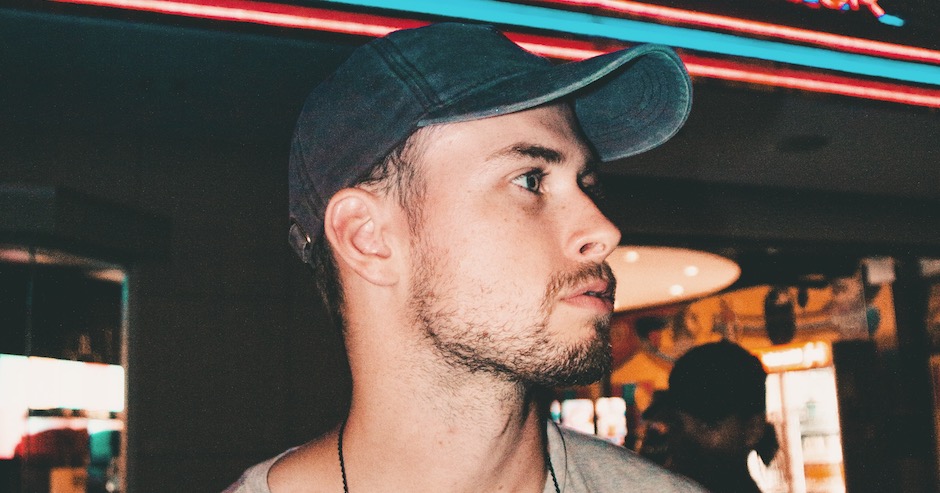 Ever since he just squeezed in our future future-bass stars feature last year, Brisbane-based producer and The South East Grind member Hier has been one of our favourites, constantly keeping things fresh and exciting with his sample-heavy, synth-dominated productions. Turn Around is no different, with the producer further cementing his big year ahead with another large single. However, whilst his previous singles have always been powerful and dominant, Turn Around sees Hier pick up a more restrained and simplistic tone, instead drawing the spotlight towards the softly-sung vocals of French vocalist Wild Fox. Turn Around is still large, though - it's got that playful, future-bass tone we've come to love from the Brisbane beat-maker, with saturated walls of synth and quirky plonks of percussion combining in the single's breakdown. However, it’s just really impressive to see that Hier can keep his quirky production restrained and at bay in favour of the single’s vocals, a great sign for the future ahead as he branches into some more pop-leaning song-writing.

With a new EP set to drop by the year’s end, the rest of 2017 is shaping up to be a promising one for Hier, with producer hinting at some massive shake-ups to come production-wise. “Future bass has evolved into a genre with almost limitless possibilities and I love that. I really want to take my music in a different direction that can be influential on other artists and at the same time make strong club tracks.” he says. “I have also been listening to a lot more rap lately, and I think people will start to see that influence in my music soon.” 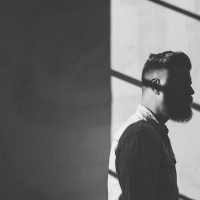 Track By Track: Angus Dawson takes us for a walk down 'Ellesmere St', his debut EPThe WA producer/singer/songwriter backs up a couple of years hard work with a great release. 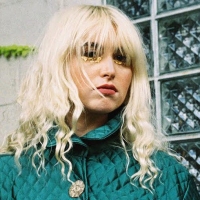 Phebe Starr walks us through her captivating new EP, ChroniclesThe six-track EP delves into the world of synth-pop, including woozy ballads and chair-gripping epics alike.
Electronic