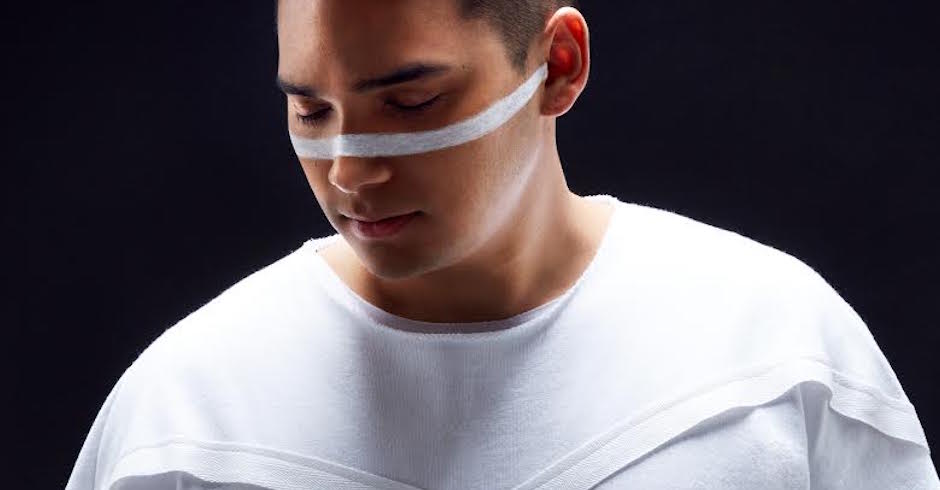 Having soundtracked TV shows, performed at the Sydney Opera House and toured internationally as a part of a jazz crew, the road through the music industry for Sydney multi-instrumentalist Lokwood has been a long one thus far, but his newest venture is his most exciting yet. Over the past year, Lokwood has been buried deep in the studio alongside Golden Features and tour-mate Kilter, crafting a sound that would eventually lead to this very moment, the release of his debut, self-titled EP. Across its four tracks, Lokwood's debut EP stitches together influences from his past decade in music production, piecing together unexpected sounds and aural textures to produce an EP that's both inviting and accessible, but quite complex at the same time. Opening with the ThisSongIsSick-premiered Horizon, Lokwood's EP takes us on an aural journey, guided by his intoxicating vocal touch. The EP's opener sports a lush synth line, which swirls around in the track's percussion-laden breakdowns that sit between fragile vocal verses. In comparison, Flow is a more connected and smooth number, with Lokwood's vocals driving the accompanying, funk-infused beat. Mulan adds chiming, oriental instrumental to the already complex EP, which balances well with the EP's closing number Would You Need, which is a far more accessible number that I can see being quite commercially popular.

Despite only featuring four tracks, Lokwood's debut release as an electronic producer is articulate and sophisticated, experimenting with different sounds and textures amongst the complex productions. For Lokwood, it also brings a new-found freedom that is mirrored through the EP's genre-sprawling structure. “Coming from playing in bands, being a producer gave me the freedom and control to do what I wanted to do,” he says. “The EP is a snapshot of my life and all the music I’ve lived and breathed.” Check out the EP below, and be sure to grab the free download while it lasts. 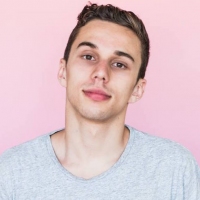 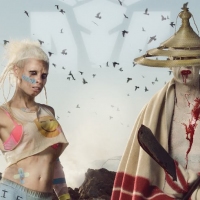