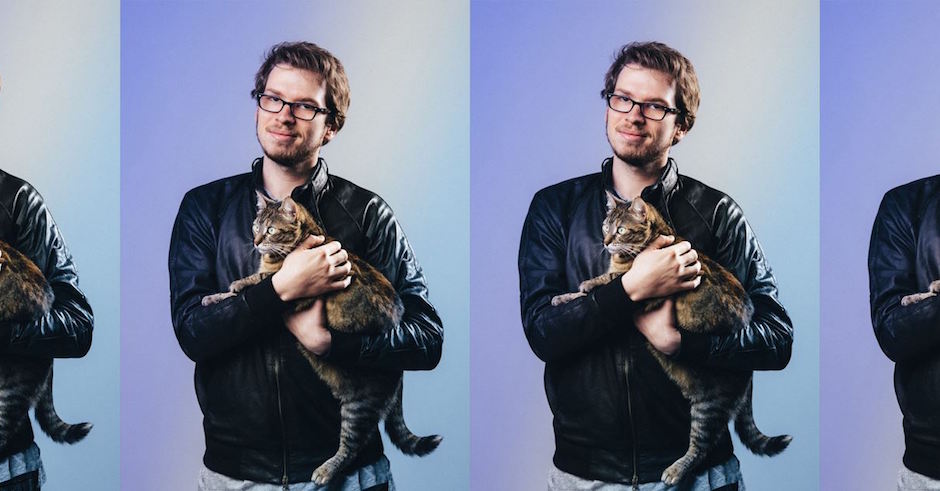 When trying to find some descriptors for Aussie producer Frames' sounds I stumbled across this on his Facebook, and decided that it was too perfect a summation not to use: "I make/play/enjoy handclap disco, hipthrust house and letchairdown techno." And the groovy chap you see so delicately holding the cat in the above photo has just released a new double A-side Step2/What U Say, the second half of which we're very happily premiering for you today. Following Step2 dropping via GottaDanceDirty, What U Say is another deep, funky cut from Frames which goes down smoother than a Ron Burgundy scotch. Check it below, and catch him when he supports KLP and Goldfields in Sydney at the Newtown Social this Friday. 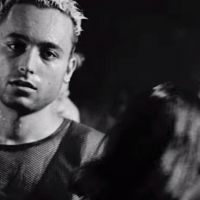 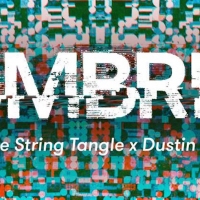