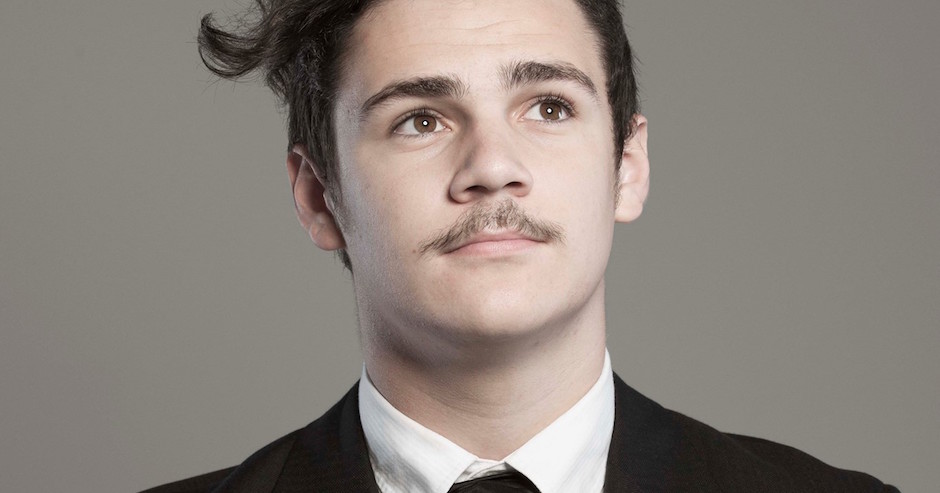 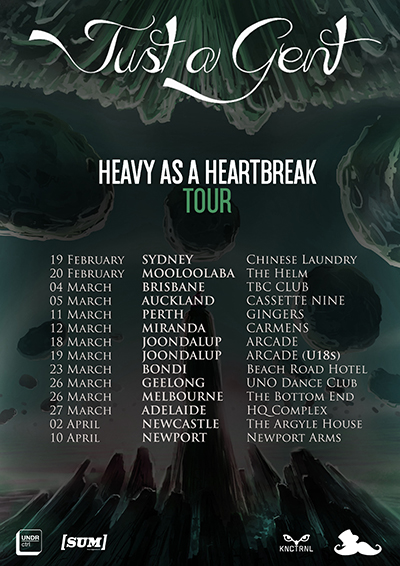 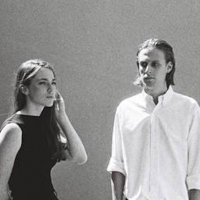 Snakadaktal's Phoebe and Joey launch their new project - Two PeopleLiving in a post-Snakadaktal world just got a little bit brighter. 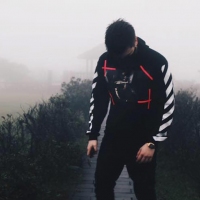 Meet Tag Shai and his new single with Grasps_, What Happened To UsMore gold from the Sidechains gang.
Electronic

And we've got some double passes to giveaway.