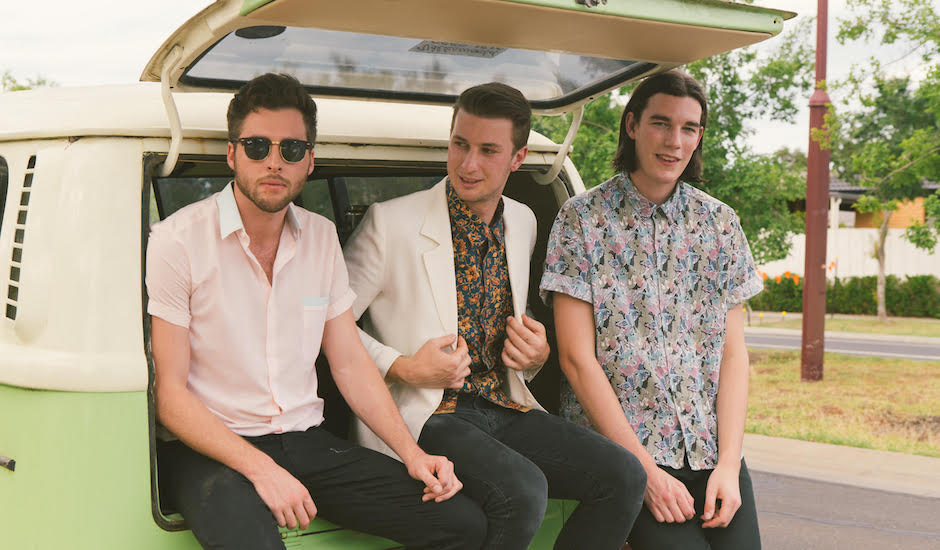 I Know The Chief are a Melbourne-based outfit dabbling in some very luxurious psych-disco-pop sounds, and their recently uploaded rework of Earth, Wind & Fire's classic September gives you a pretty good idea of the vibe. We're getting a bit of an early-days Miami Horror vibe about it, and that's totally cool by us.

They've got an EP in the works set for release some time in the next couple of months, but until then dive into that rework and get to know 'em a little better below:

We’re just a few mates that all came from the same area who love playing music.

They’re the kind of tunes that you can either get lost in with little effort, or listen closely, maybe think about and get something out of. Someone once described this EP as a sun-drenched, synth-laden, psychedelic-indie-disco odyssey fit for sunrise, sunset and anytime in-between. That someone is me, that’s how I describe it. I think the ideal situation for listening to this EP start to finish would be a road-trip to that spot you used to go as a kid but haven’t been to for years after fantastically quitting your job in a flurry of emotion - if anyone ever does this I’d love to know how it goes.

The initial stages of the songs come in many different ways, the first demo for the opening track Jeff Goldblum’s House started in an Air BnB in Byron Bay between tour shows in late 2017. As cliche as it sounds, a lot of IKTC tracks start with an acoustic guitar somewhere visually inspiring and usually isolated like the coast or a forest. We also have hundreds of 'mini-songs', a lot of them 15-30 second ideas and loops that sometimes spark whole songs, that’s how Miami and Total Control both started. The production side of things is done in a studio I work out of called Big Sky Audio with the writing, recording and production all kind of intertwined as the ideas take shape and evolve, even some of the mixing can take place alongside the writing as I like to work the tracks up and shape the sounds as I’m going - I find that helps keep things inspiring and exciting. Then at some stage, usually after tweaking for way too long and missing a few self-imposed deadlines, I decide it’s time to abandon the tracks and put them out.

This EP is a collection of tracks written over the past 2-3 years that are an attempt at creating something fun and light hearted whilst still trying to push the envelope and explore unique sounds and worlds. In terms of the concepts, they all explore the navigation of the transition between your school daze/the honeymoon period of adolescence and moving into the 'real world'. There’s an introspection and uncertainty that sits somewhere under the surface during those years and when I went digging down there I came out with the lyrics and concepts that make up the tracks on this EP. This is certainly the most open and honest I’ve been lyrically.

We’re stoked to be playing with Donny Benèt in Melbourne on October 20th.

After the EP is released it’ll be back into writing and working on new music for the next release, as well as working on locking in a bunch of shows around Aus. 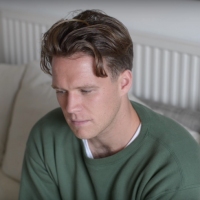 Premiere: Tourist shares the minimalist, yet charming clip for ApolloThe British producer, who welcomed his first single of 2018 in Apollo last month, will be in Australia next March. 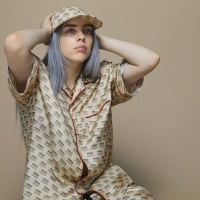 Listen to Billie Eilish's stripped-back new single, When The Party's OverShe'll be performing a handful of Australian shows with Florence + The Machine in January, before dropping her debut album next year.
Electronic