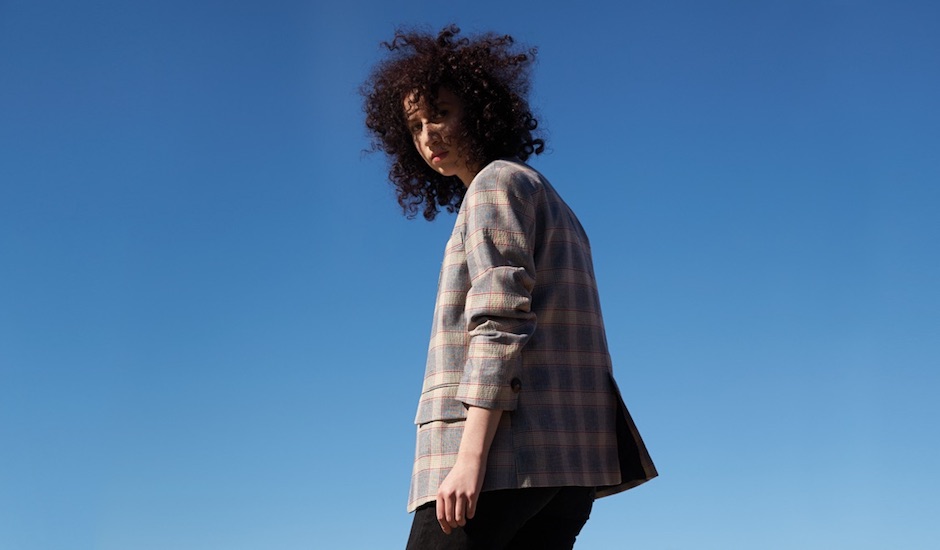 It feels like a bit of a cheat to say E^ST's new single Blowjob is her truely announcing herself to the Australian music scene. She's been killing it for a couple of years now, rising up alongside a steady stable of exciting young pop acts like Nicole Millar and Mallrat thanks to some great singles and EPs. All the while though it's felt like she's kept herself at arm's length from truly being at ease with this life. She has absolutely been affable and approacable, and her consistently rapidly rising fanbase (you don't get to #63 on the Hottest 100 on pure luck) is testament to that. But at times it's felt like she's been a little trapped in that bubble of exciting young pop star, signed early and forced to play within the sandbox that she had been assigned to.

And so her new single Blowjob arrives today, and if the track's title doesn't at least have your curiousity, the sophisticated songwriting, emotional vocal work and emotive themes that lie within will surely grab your attention. It's E^ST but refreshingly raw, growed up and ready to take over the goddamn world: "This song was written about two people getting themselves into the same situation for very different reasons, and hoping for different outcomes. It’s about how we use each other in our own ways, and how that can leave us feeling isolated and alone even while we’re with someone. It’s about having unrealistic expectations and having reality shake you because of it. It’s about going after what we want in all the wrong ways. It’s about being lonely."

This is stadium-level-Lorde business, and while we dug E^ST plenty before, we're so ready for whatever comes next: 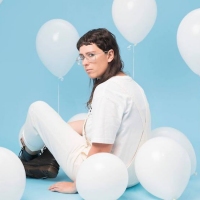 HANDSOME's new video for Save Some Love with make you feel things and probably cryA beautiful song gets an equally beautiful video, directed by HANDSOME herself. 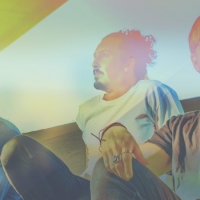