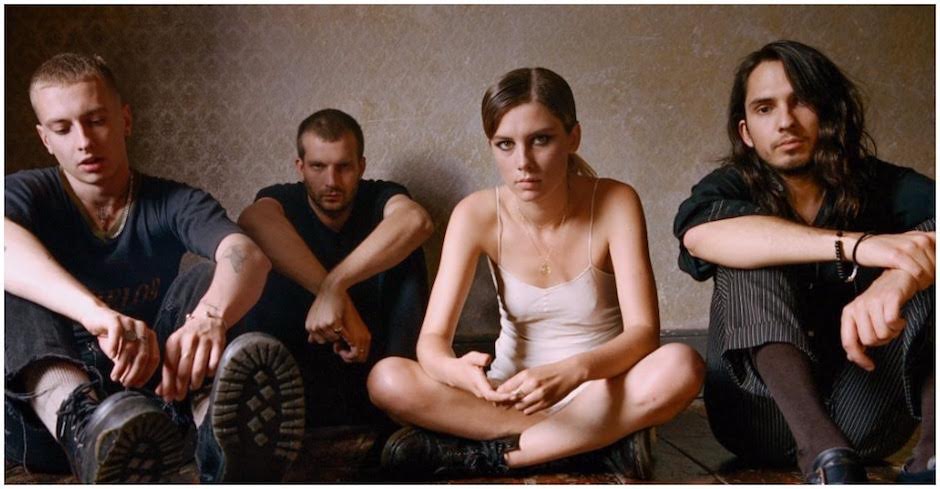 It’s not every day you can suggest that a band has nailed every preview single of a forthcoming record, but it very much sounds and appears like Wolf Alice has done just that. Earlier last month, we were given the band’s third preview of their sophomore record Visions Of A Life in the garage jam Beautifully Unconventional and today, the Laneway-bound alt-rock four-piece have delivered once again with a new song titled Heavenward. Penned about the death of a friend, Heavenward is fueled by emotion, evident from everything such as the grit-charged instrumentals to the intimate verses delivered by front-woman Ellie Rowsell.

Oh, and if a new song isn’t enough for you, Wolf Alice have just been announced as part of the incredible lineup for 2018's St. Jerome’s Laneway Festival. Don’t expect a sideshow though, as the UK outfit are one of a handful of acts that are exclusively too Laneway, which is all the more reason to catch them at next year’s installment. For more information (and tickets), head on over here.

Wolf Alice’s new album Visions Of A Life is out September 29. 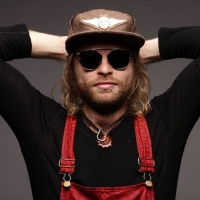 Premiere: Reuben Stone shines 'Brighter Than The Sun' on new singleThe track is out this Friday, and comes with a bunch of tour dates. 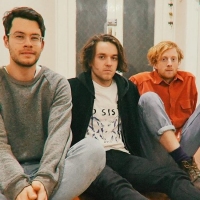