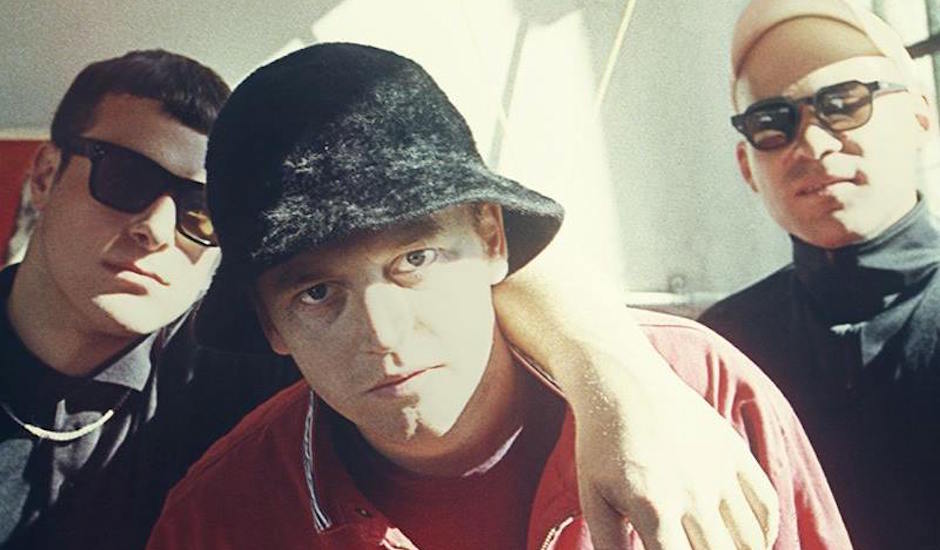 Since releasing a debut EP last year, DMA’s popularity has had them booked solid, and with a sell-out headlining tour in the UK under their belt, the group are now touring through North America. Recently, the band played at The Vevo House at the Great Escape; a show leaving the building over capacity and wanting more.  The live show was filmed and the performance of track Your Low premiered through NME. With the DMA’s focus on acoustics and laid back vibes, combined with emotive lyrics, the boys’ Vevo performance perfectly exemplified the DMA's image; effortlessly chill and nailing the Brit-pop sounds of yester-year with their own unique take on it. And if you're digging this, we recently featured the trippy-as-shit animated clip for Laced (watch HERE). 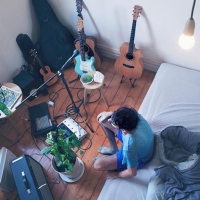 Watch: Boats - Shallows [Premiere]Drift away with Boats and the clip for his latest single, Shallows. 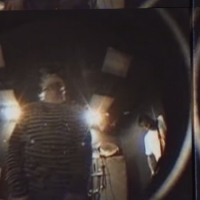