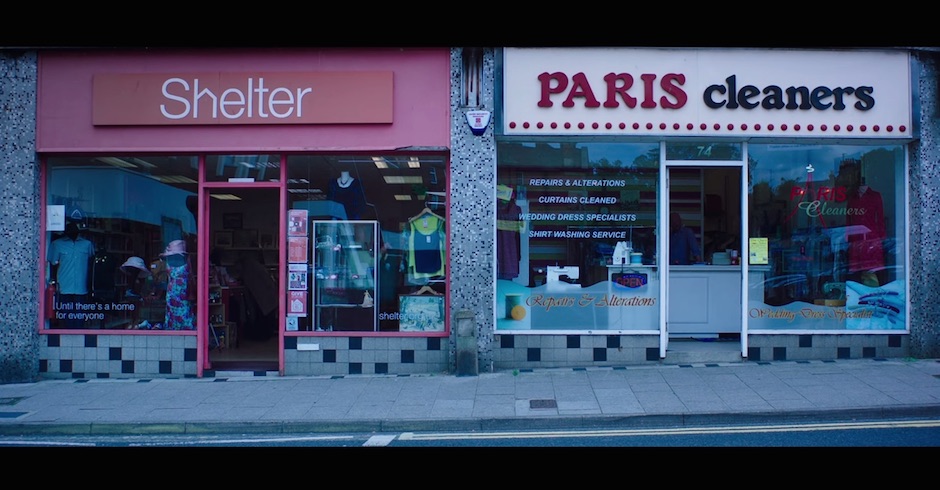 As a society we tend to have no idea what to do with elderly people; I remember meeting my 93-year-old great-aunt with my grandparents for the first time this year in a backwater village in South Wales. As she greeted me she asked me what I'd done that day, who had I seen and whether I was enjoying Wales. I replied to this perfunctory question with some bog-standard responses saying I'd seen some of my cousins and aunts that day and I loved Wales. She then began to talk about some of my cousins asking if they were working and whether one still went to the gym. My grandparents responded to both questions. Then about five minutes later my great-aunt asked the same question. I thought perhaps she hadn't heard correctly so I replied to her. She asked the same group of questions 8 times in half an hour. As I walked out with my grandparents I asked them why my great-aunt did that, to which they could only shrug and smile weakly saying, "That was her on a good day."

Daughter manages to do this beautifully as they portray a man who picks up a dress from the dry-cleaners and then heads on his way to presumably give the dress to someone. The scene is spliced up with shots of an elderly lady in her house staring at a TV. But as the man sits down it becomes clear he isn't waiting for anyone, just remembering a time when his partner was still there. And I think that really cuts through to the centre of what this song Doing The Right Thing is about. Indeed it peaks when Elena Tora sings, "But you will not tell me that / Cause you know it hurts me every time you say it / And you know you are doing the right thing / You must know you are doing the right thing."

Doing The Right Thing is off Daughter's upcoming second album titled Not To Disappear and is coming out January 15th 2016. 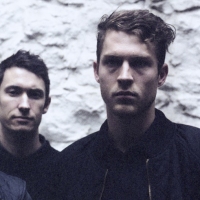 Listen: City Calm Down - SonTheir tour kicks off in Melbourne this week. 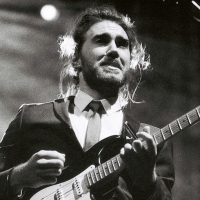