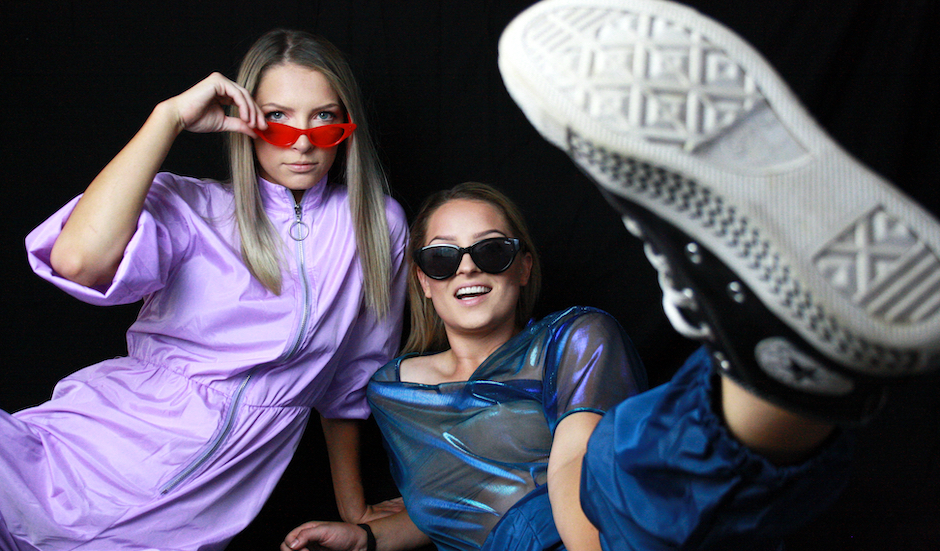 Wollongong duo SULT aren't afraid to talk about anything through their music. Their debut single, last August's Caroline, used past experiences to influence a rich four-minutes of stirring grunge-pop that took an almost-ballad-like form, reminiscent of No Doubt's earlier work and the lyrical bite of then-frontwoman Gwen Stefani. "We’re not afraid to talk about things that people say women shouldn’t – such as sex," they explain. We believe everyone has the right to embrace their sexuality without being scrutinized or judged. For us, it’s all about equality."

In Australia, this searing, lyric-led indie-pop is becoming almost its own distinct genre, with musicians ranging from Camp Cope and Moaning Lisa to Julia Jacklin and Stella Donnelly each have unique, characteristic sounds joins together by their powerful, impactful vocals and the lyrical messages that swirl underneath them. SULT, for the most part, are no different. They may not have the far-extending audience reach of these just-mentioned names, but their music still hits with the passionate blow, rich with the emotion that can only come by going through it - and that's something SULT seem eager to talk about.

Their second single Gaslight doesn't just make it two-for-two within the SULT discography, but it all showcases what we're talking about in its most clear-cut and obvious form. Premiering today ahead of its greater release on Thursday, Gaslight moulds together building guitar melodies and rich vocal harmonies in a brilliant display of their craft, while lyrically, the single comes with the bite you'd expect from a song titled Gaslight, and SULT are the perfect band to bring you that.

"This relationship led me to believe that I was going insane," says the band's Cori York on the single, speaking from an emotional personal experience while her twin sister, Paige York, mirrors this intimate intensity through her melodies and often-joining harmonies. "Mixed messages, constant lies, being loved one minute and hated the next. We hope we can highlight how a toxic relationship can deteriorate one’s mental health and make them seem like a different person."

It's a brilliant single that showcases what SULT do best, and with plenty more to come, it's probably a good idea to familiarise yourself with the duo early - they've got something real special going on. 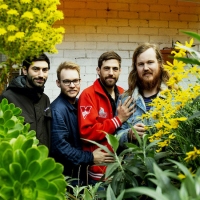 Premiere: The Pretty Littles celebrate the small stuff in the clip for Little WinsTaken from their recently-released sixth album (!), Little Wins is a somewhat uplifting track perfect for the current climate. 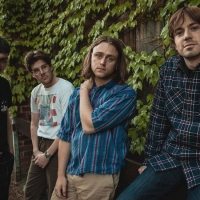 EP Walkthrough: PLANET guide us through their Maybe Someday EPOn their third EP, the Sydney-based outfit show has how far they've come, and long forward into the future.
Bands