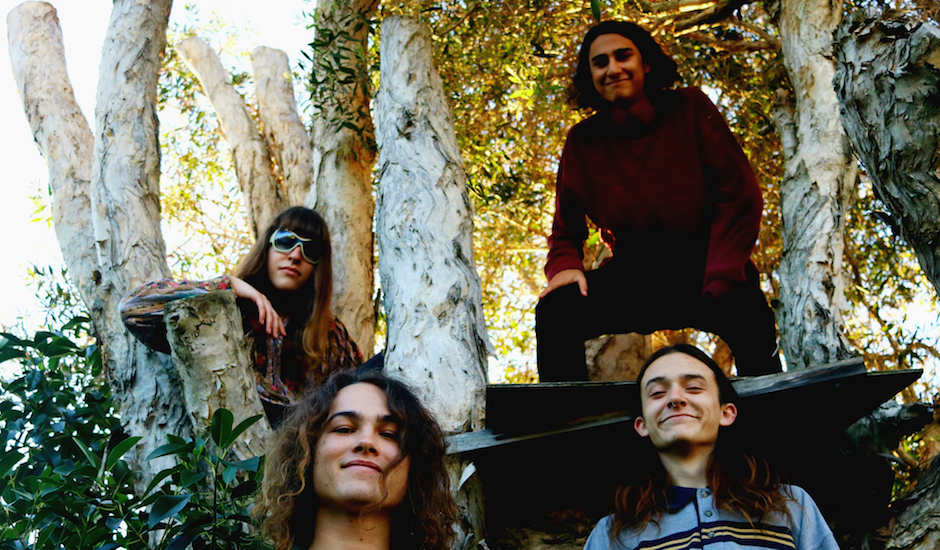 After unleashing latest single Woolly Bop unto the masses last week, Sunny Coast band Fight Ibis are taking another quick mid-tour break to drop its kaleidoscopic new video clip. After rising through the ranks last year following a triple j Unearthed Big Pineapple Festival comp win, the four-piece have released a few singles, played stages like Mojo Burning, Jungle Love and BIGSOUNd, and have their debut EP release planned for the coming months. And in line with that work-hard-play-hard attitude right now their in the midst of a monster 13-date tour across Queensland and NSW with The Knots.

To get some kind of idea of what kinda tripped-out, fuzzy psych rock geaters to expect, check out the video for new single Woolly Bop below, and keep an eye on these guys: "On this tour we shall be playing lots, to people that think we're strange. Driving lots and drowning in free Stone & Wood beer (sponsor). Hotel rooms and motorways...life out here is raw. But we'll never stop, we'll never quit 'cause we're (you're) Metallica (fight ibis)." 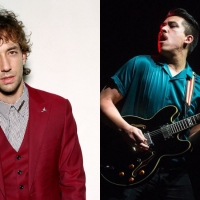 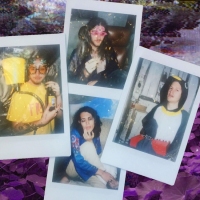