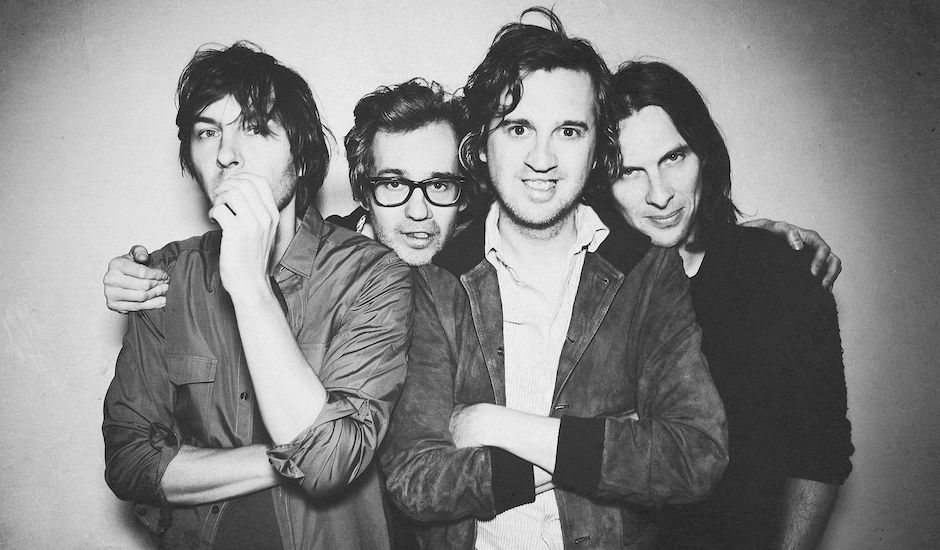 At the end of last year came rumours that Phoenix were busy recording their next album, their first since 2017's Italian disco-inspired Ti Amo. It came after Parisian recording studio Motorbass Studios uploaded an image to their socials with the name Phoenix printed on a recording studio door, hinting that the group were writing and recording what's bound to be incoming at the infamous French studio. However, with coronavirus throwing album cycles out of loop, who knew whether it was actually incoming?

Two weeks back, Phoenix frontman Thomas Mars - joined by his wife, the legendary movie director Sofia Coppola - announced on an Instagram Live that new Phoenix music was meant to arrive "in the next few weeks" with a full length record incoming sometime soon, and sure enough, earlier this week the group posted their famous embroidered jacket on fire, with a seemingly unsuspicious taste of new music soundtracking it underneath.

Today, we have a better idea of what's going on, with the group sharing their first new music since Ti Amo in the form of Identical - a track plucked from Sofia Coppola's forthcoming film On The Rocks. Despite coming from a soundtrack - one that Phoenix entirely assembled - the song is quintessential Phoenix; loaded with the indie-pop intricacies of the group who consistently are able to level up and evolve with every single release.

Identical feels a bit like an extension on Ti Amo's glittery, electronic-rich sound - which in turn, came with the group's experimentation of synthesiser and production software Ableton - with a pulsing bassline distorted with glitches forming the track's underlay, over which the band are their usual best over. It's really Phoenix continuing their stride, further looking forward without distancing themselves too far from what makes Phoenix who they are.

Dive into the track below, and stay tuned for more details on Phoenix's forthcoming new album, expected sometime soon. 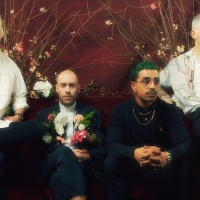 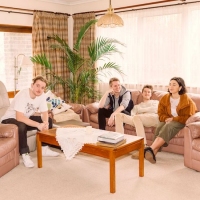 Premiere: Canberra band ARCHIE are on a roll with new single, Running ToThe gentle, slow-burning track showcases the group's versatility, and their various strengths as shown over the last few years.
Bands