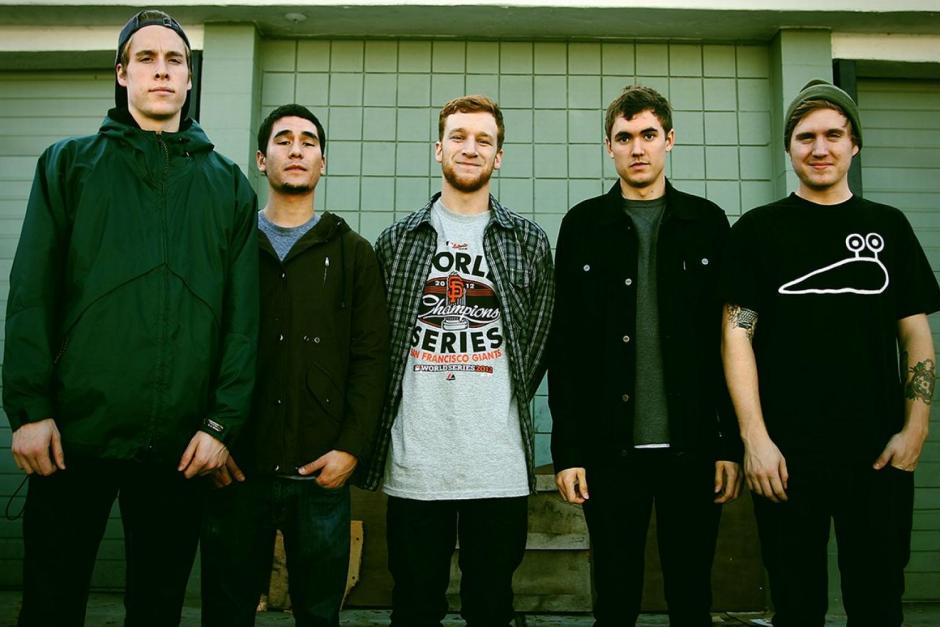 California’s The Story So Far have been breathing much needed life back into the pop punk scene since releasing their first full length back in 2011. Their fast paced, high energy, catchy-as-hell style catapulted them to the forefront of the genre on the back of their debut album Under Soil And Dirt, and they backed it up with another killer record in 2013’s What You Don’t See.

Fans have been desperately awaiting new music from the Walnut Creek five-piece, and they very stealthily leaked a new track in the form of a ‘demo CD’ by new band ‘The Skateboarders’ at a Title Fight show in San Francisco last week. The new track is titled Nerve and is the first taste from The Story So Far’s self titled LP, due for release on May 19 through Pure Noise Records.

Listen to Nerve below and pre-order the new record HERE. 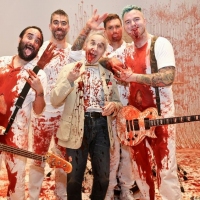 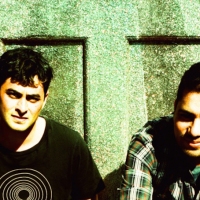