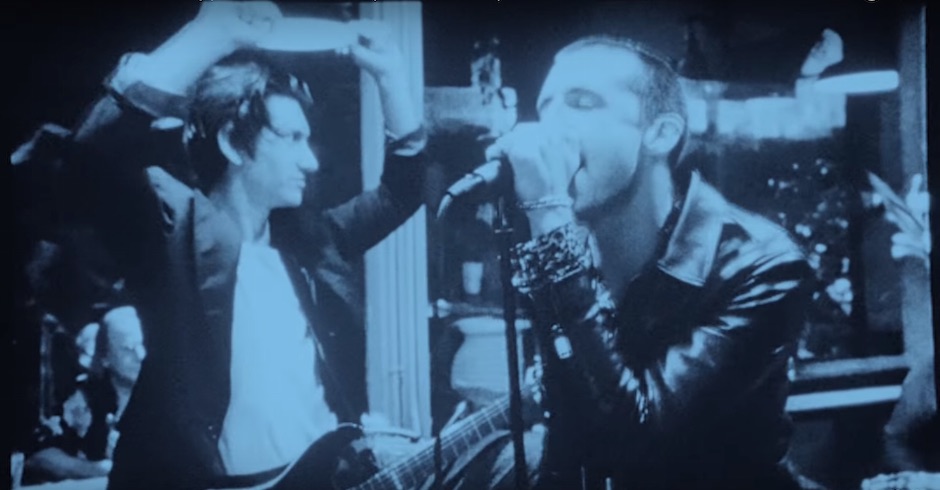 With about eight years since their debut album it's been a long wait for The Last Shadow Puppets' second album, and finally we have the first taste of it with Bad Habits. Consisting of Alex Turner from the Arctic Monkeys and Miles Kanes it's probably the best UK supergroup you're going to hear all year. And despite it being a mighty while since their last album The Last Shadow Puppets still have their perchance for wild riffs and midnight-styled songs. Bad Habits pushes what we heard in The Age Of Understatement; sounding a little more off-kilter, a little more menacing and a whole lot more chaotic. And it doesn't seem like a song that's vying for attention rather it's perfectly okay with who and what it is. Regardless it's good to have The Last Shadow Puppets back. 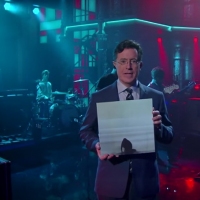 Watch Foals perform Mountain At My Gates on ColbertTo get you in the mood for Southbound this weekend. 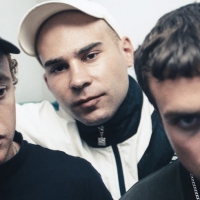