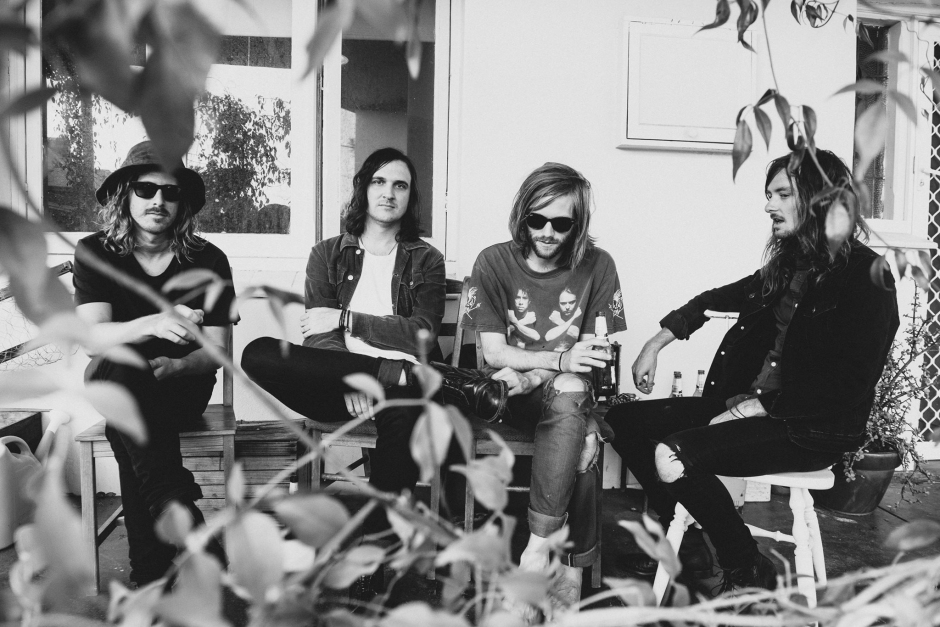 We’ve been big fans of Hyla and their 10/10 hairstyles since we backed them to play at Southbound 2015 earlier this year . And now they’re back with a new single called The Thousands, which sees a shift to heavy nu gaze. The Thousands draws similarities with Temples’ take on 60s psych by drawing heavily on The Beatles Rubber Soul but with the reverb cranked up to 11. The enveloping guitar sounds and haunting vocals see this song build like a tsunami coming to the shoreline. It’s driven across the ocean floor by those ephemeral vocals that gradually give way to a colossal wall of guitars as the ocean floor rises. And as they reach the end of the ocean everything smashes together in a transcendent wall of sound. 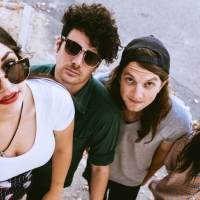 Listen: Tired Lion – I Don’t Think You Like MeTired Lion drop a new single and announce a huge national tour to go with it. 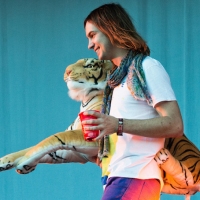