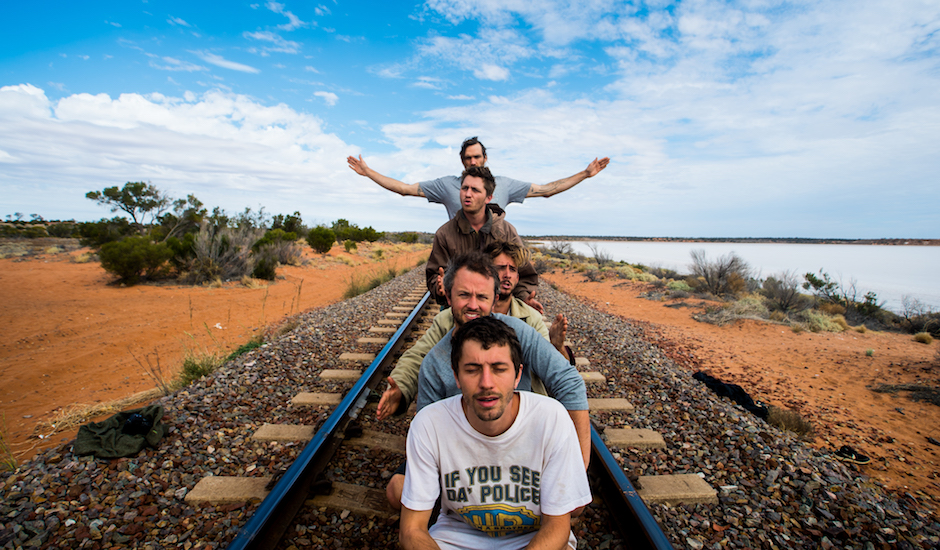 We are very excited today to share the new EP from Sydney's Borneo a little ahead of its official release. Rebel Mindricks is an upbeat, energetic and incredibly diverse release over five tracks, kicking off with first single Jesse and never really letting up from there. Having garnered a strong reputation for rambunctious live shows, it's pleasing to note they've managed to harness some of that energy on the release, in part thanks to producer Nick Franklin: "We were fortunate to work with Nick Franklin on this EP. He’s kept our bowls of miso
steaming from start to finish, you can hear the Kung Fu filling up the tracks."

While on the EP's themes, the group had this to say: "Rebel Mindtricks covers a fair bit of territory with songs about saving the world, freedom, the ticking clock, attachments, spaciousness & Miso Soup; all the big ones. The mind is a powerful tool, use it wisely." Use your's wisely below and tuck into Rebel Mindtricks, and check out the full of upcoming EP launch shows over March and April below it: 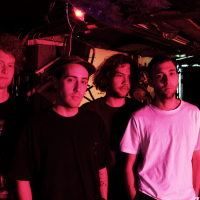 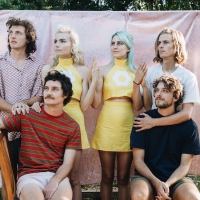 Exclusive: New label Break Even Recordings arrives with first single, Captain by Nice BiscuitThe indie label will be operating out of Sydney, and their first release is a pearler.
Bands