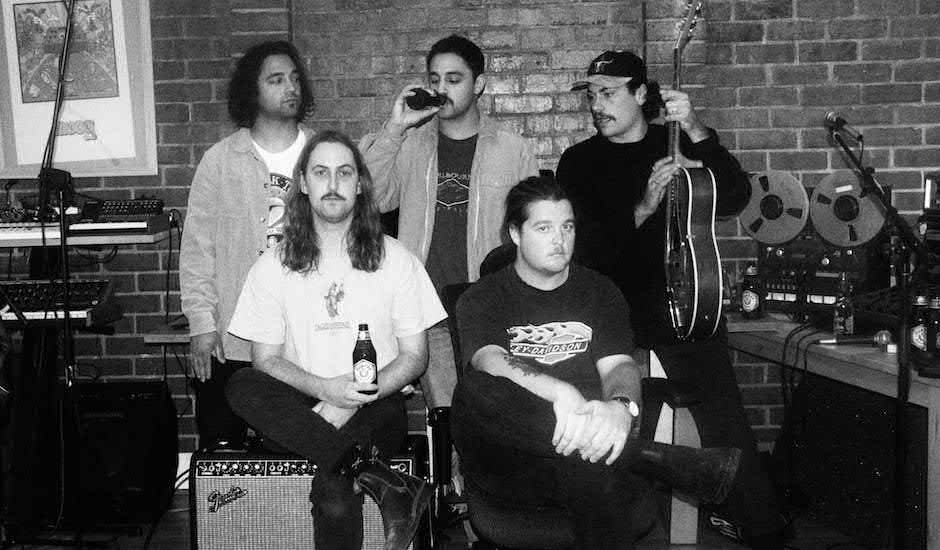 Melbourne-based five-piece Auntie Leo & The Backstabbers just dropped a ripping new EP last week - Wetbrain - a five-track release that manages to stand out in Australia's flourishing band scene with a sound that blends elements of westerns, psychedelia, garage- and surf-rock and more. Add to this the fact they don't seem to take 'emselves too seriously, and consider us jumping onboard their wagon through whichever wild west towns it ends up rumbling through.

Ahead of their huge EP launch at Cherry Bar on July 13, we got to know 'em a little better:

Our music would probably best be described as garage, but we draw from all things surf and psychedelic. We take a lot of influence from our fellow Melbourne musicians such as White Bleaches, Drunk Mums and The Murlocs.

Normally when we write something new it starts as one particular idea, it could be something lyrically or a riff or a certain sound or texture which progresses into a jam and from there we pretty much bump heads until a structure starts to develop. When it comes to lyrics we owe a lot to our mates who are a pretty unique bunch of characters. With a group of oddball mates like ours you never have to look too far for inspiration.

We wrote, recorded and mixed the EP in our own studio. Joe Carra from Crystal Mastering mastered the record and it was pressed in Brunswick East over at Zenith Records.

This EP is a bit of a sonic journey, which we got to explore a few different influences. We bring in the record with Pretty Honey, a slow jam that opens the Saloon doors to a whiskey-drenched bar. At the bar you meet Big John which is the second track, with a hard hitting
bluesy riff and a whaling harmonica. We draw on some more psychedelic influences for the orchestration of our title track Wetbrain, which leads nicely into Bad Seed, a more garage/surfy number. We close out the record with Graveyards, the irregular time signature, ascending sitar and percussion leave you with a real middle eastern feel toward the climax of the record.

There’s a couple on the horizon, we’ll be supporting Amyl & The Sniffers at the Night Cat on the 12th of July which will be a huge show. They’ve been crunching it hard overseas for the last month with King Gizzard so it’ll be good to see them tear it up back home. Then on the 13th of July, the day after, we’ll be backing it up at the Cherry Bar for the launch of our EP. We’ve worked really hard on this record and have been lucky enough to have had a lot of support from good people, so we’re looking forward to giving our livers a work out and spilling a few beers with everyone. Joining us on the night are White Bleaches and The Bel Air Lip Bombs which we are really stoked about.

We’re just about finished writing a bunch of new songs and we’re planning on releasing more music towards the end of the year.

We’re on all the usual streaming platforms. Spotify, Apple Music and you can grab a copy of our EP from our Bandcamp. 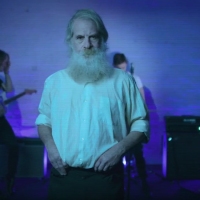 MID CITY get their groove on with a smooth cat in the video for Dead Broke BluesThey've got their debut live shows coming up next month. 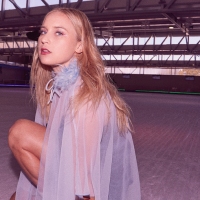 Jack River walks us through her incredible debut album, Sugar MountainIt's one of the best Australian albums of the year, and it's out now through I OH YOU.
Bands