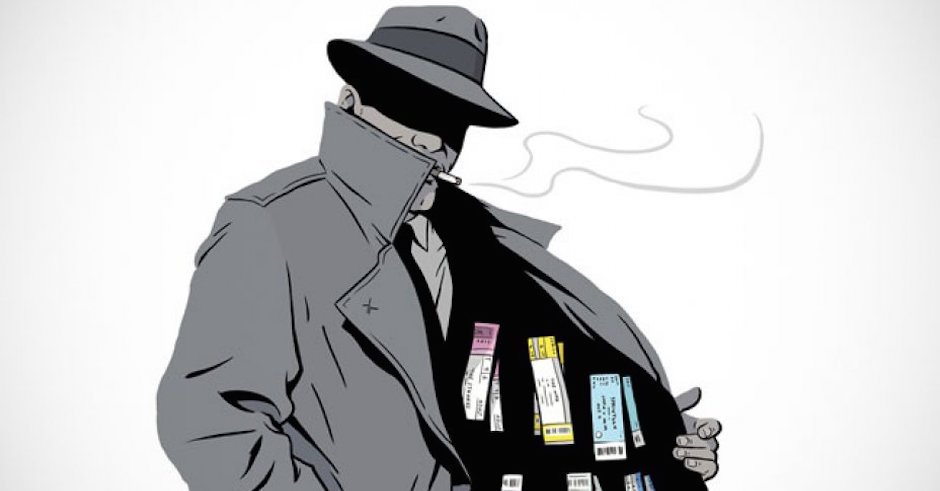 Anyone else feel like scalping has been getting worse lately? Like it was a big deal a few years ago, then it kinda fell off the radar as an issue, and now it's become a really big problem again. These days any Facebook event wall for an event that is sold out (or not even some of the time) is filled with people commenting something like, "2 tix for sale, PM ME". And more and more often the resulting conversation looks like this: 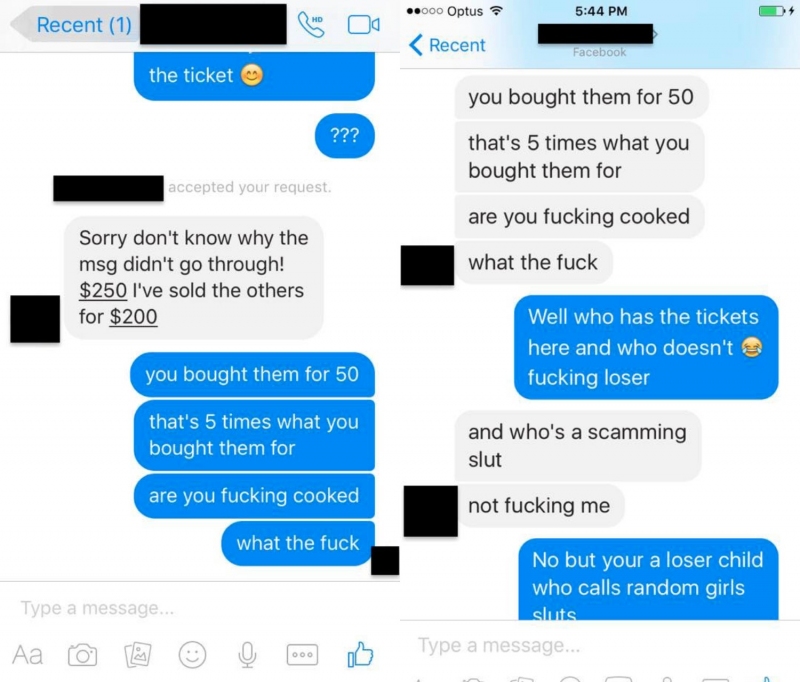 We mused on this earlier in the year, and it feels like it's only getting worse. On one hand you've got savvy - and let's not beat around the bush here - cunts, who stock up early and reap the benefits when an event sells out. On the other hand there are people who either slept on it or missed out on tickets later, and will (unhappily) fork out the extra $$$ just so they can go along to the gig. Who's in the wrong? The bastard scalper or the idiot who buys the scalped ticket?

We had a chat with Simon Guerrero from ticketing agency Ticketbooth, to see what the companies selling these tickets officially are doing about it, and what we can do to help.

It seems as if scalping has really re-arisen as a major issue for both punters and ticketing agencies over the past couple of years, what are the main reason or reasons you can put this down to?

I’d say it’s a collection of several issues but it really boils down to simple economics; supply vs demand. Rising costs in putting events on and recent legislation make it economically difficult for promoters and venues to book artists full stop - it’s a big commitment booking an artist for multiple shows not knowing that your first show is guaranteed to sell out.

Paired with the demise of the larger festivals it now means that more artists are forced to play at smaller venues most of which have very limited capacity and therefore easier targets for scalpers. The introduction of sites like Gumtree, Facebook and eBay make it incredibly easy for scalpers to use these platforms to connect to potential victims.

Who is most affected by ticket scalping: the artist, ticketing company or punter?

Artists hate to see their die hard fans getting ripped off, the venue/promoters miss out on potential additional revenue and punters have to pay extra. 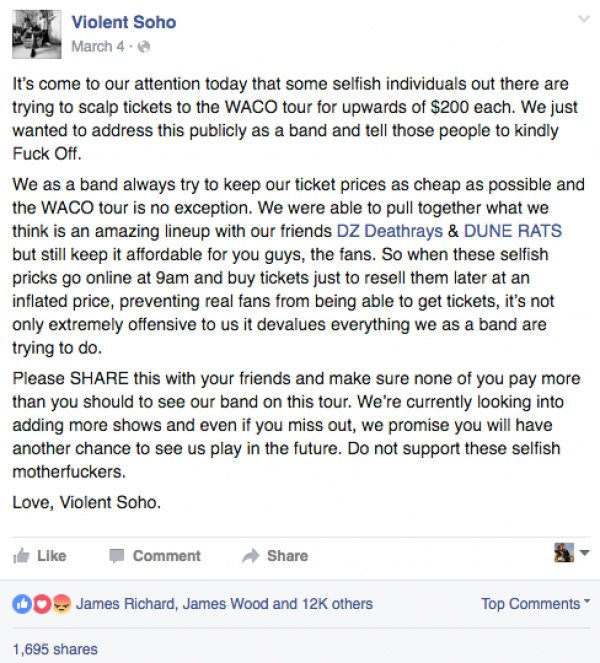 We saw Violent Soho absolutely blast scalpers recently, do you think we need more artists out there telling people to pull their heads in when they're made aware of this kind of thing?

Ticket scalpers are there to make a profit - I doubt they care much about the bands they’re selling tickets to or their opinion of them. It’s great bands like Violent Soho are bringing attention to it and raising awareness but ultimately the buck stops with fans refusing to buy tickets from scalpers.

Would you say that sufficient measures are put in place by ticketing agencies to stop people from being stung by scalpers?

It really depends, most of us major companies have whole divisions dedicated to managing scalpers and ticket fraud, it’s a growing problem that the industry is well aware of so we’re constantly innovating to detect scalpers and cancel tickets.

We saw that Ticketbooth lent a hand to police recently to track down a few guys selling fraudulent tickets. What’s your company doing to help prevent scalping?

Our trust and safety team has several initiatives to weed out ticket scalpers - one of which includes using machine learning to determine high demand events that may attract scalpers and monitoring third party sites such as Gumtree and eBay for tickets related to these events that are above the standard listing price.

We’ve also invested heavily in using machine learning to identify ticket scalpers and fraudulent sales at the time of purchase allowing us to drill down into orders and take action if we deem necessary.

Are there any further preventative measures that you think could be taken by ticketing agencies, or should the onus be on the ticket buyer?

There’s always more that can be done when it comes to ticket scalping but ultimately it comes down to ticket buyers. If people refused to buy scalped tickets there would be no demand for them and thus no reason for ticket scalpers to continue to take advantage of fans - there’s also the potential for the government to step in and properly regulate the industry.

What can punters do to ensure they're buying legitimate tickets and what can we do, as ticket buyers, to help stamp out scalping?

The best piece of advice we can give is to only buy tickets from an event endorsed ticket seller - these can be found on the event website or from someone you know.

As a secondary ticket buyer you have zero rights when it comes to the actual tickets, a scalper can easily have tickets barcodes changed, re-sent out (invalidating the old ones), or your tickets can be identified as scalped and cancelled by ticketing companies - all leaving you being refused admission on the day of the event.

Related: Fence Jumpers vs Ticket Scalpers and the battle for 2016's biggest scumbag 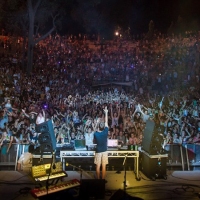 Will Australia's next big dance music artist please stand up?Who of the next crop is ready to take the next step? 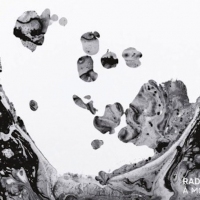