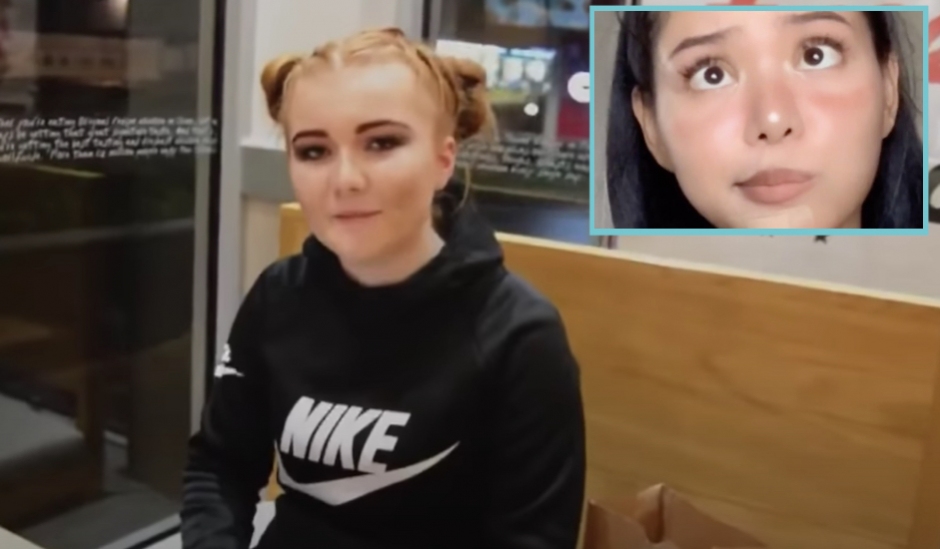 TikTok has a strange habit of unearthing music out of nowhere and thrusting them into the height of commercialism. Take Old Town Road, for example, and how it turned the then-unknown Lil Nas X into one of the most commercially successful artists of the 21st century, with a Billboard #1 chart run that would break numerous records, and carve endless think pieces (including one from us) about the boundaries of rap music and its changing sound. It’s made careers for 90% of 2020’s break-out artists: from rappers like the late Pop Smoke and recently-featured collective Internet Money right through to Doja Cat and New Zealand producer Jawsh 685, who suddenly now has a track with viral K-Pop group BTS in his discography.

It has the ability to turn anything and everything into a chart-topping success; a disruption to the music industry that quickly went from the brunt of a joke (“Oh, you’re trying to make the track get viral on TikTok? What a joke!”) to a significant and well-researched addition to a major label’s release plan, if not the basis of the whole release plan full-stop, in the case of some artists. TikTok has completely changed the game - whether you’re purposefully trying to tap into the machine to find success, or whether you just so happen to be caught up in a wave of virality out of nowhere.

The latter is something UK rapper Millie B is quickly beginning to understand. In August, influencer Bella Poarch broke TikTok’s most-liked video record when a close-up video of her lip-syncing to a Millie B song titled M to the B scored some 38 million likes, while several off-shoots of the video - including one where she lip syncs to another version of the track interpolated with a sample of Spongebob Squarepants’ snail Gary - has ranked up similar likes in an even shorter time. Since then, M to the B has become a TikTok hit, with many of the platform’s viral sensations tapping into the audio for high-engagement posts of their own.

In 2016, Vice’s musical off-shoot Noisey released a video spotlighting the next generation of Blackpool’s grime scene, following the story of rappers spotlighted by Blackpool Grime Media - a channel that quickly grew notoriety through the grime space for its spotlighting of young, still-in-school rappers often sharing diss tracks of one another.

One of those rappers were Sophie Aspin, a now 18-year-old who around the time of the video’s release, was involved in a rap feud with fellow teenager Millie B. The two went back and forth against one another on the Blackpool Grime Media channel, until one of Millie’s diss videos against Sophie - titled Millie B (Sophie Aspin Send) - began to take off, becoming a bit of a viral meme amongst the UK hip-hop circle at the time.

It’s a scathing diss that takes aim at Sophie and drags her through the absolute mud for everything (the lyrics are something else), and while Sophie attempted to fire back shortly after with a reply that’s for some reason still uploaded on YouTube, the returning diss didn’t really do anything to simmer down Millie’s initial shot.

The Sophie Aspin Send is actually the original form of M to the B (which as you can probably guess by now, is a nod to Millie B’s name), with the diss’ final 20 seconds or so being the snapshot that for some reason, was unearthed and thrown up as a TikTok audio where it was soon used by influencers such as Poarch to reach that viral international fame. Now, with the diss resurfacing, Millie B has given it a new wind by changing its name to M to the B and uploading it - alongside with a new video - on YouTube; the single now signed to B1 Records according to its Spotify data, which come under the Sony Music UK umbrella.

In a way, M to the B’s sudden flash of virality and Millie B’s opportunity to jump onto its success is a return for the UK rapper. She disappeared from the grime scene shortly after the original song came out, and has since turned all her social media platforms private as the song found its second wind. However, people who were quick onto it found out she’s now a mother - she had a baby girl in 2018 - and that she’s also since become an Avon representative, starting a Facebook group to sell her products in just as Bella Poarch’s video hit virality.

Sophie - the original subject of the Millie’s diss - stuck to music, even appearing on another documentary program that highlights her distancing from the grime community, in favour for something a little more mainstream pop.

Did she ever recover from being dragged through the absolute mud as a teenager, only for it to go viral once again years after distancing herself from it because of embarrassment?

Who knows, but she’s been quick to make everyone sure that the original song is about her. 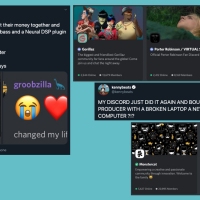 In the face of disruption, Discord is bringing musicians and fans closer togetherWhether it’s fundraising equipment for producers affected by coronavirus or giving a platform for fans to connect without live shows, Discord is proving an incomparable platform in 2020. 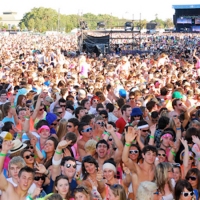 An Ode to Parklife 2012: The best festival lineup in Australian historyThe title of best Australian festival has been long-contested, but it’s hard to place anything but the now-defunct Parklife Festival towards the top.
Light & Easy