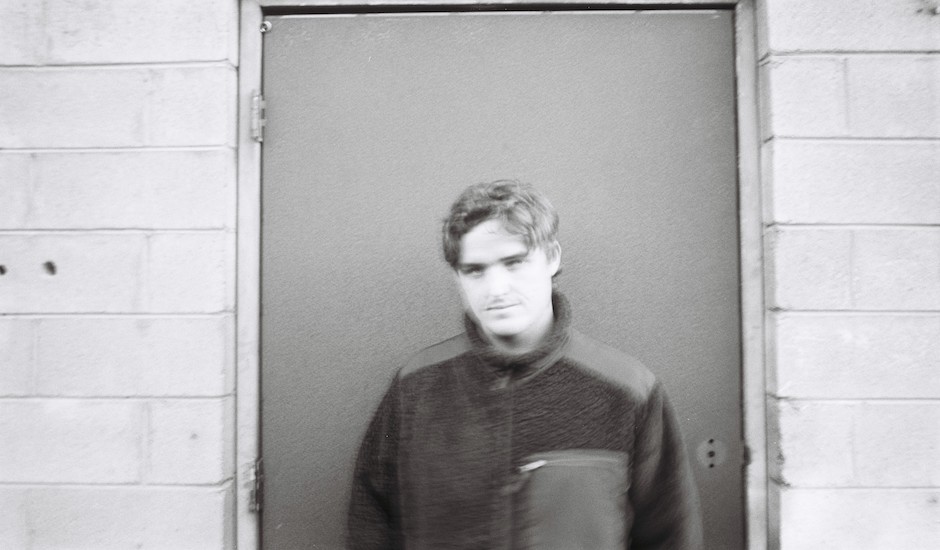 For someone quick to be called a face of Australian dance music’s future, Willaris. K - real name Jack McAllister - was quick to fulfil that place in the upper echelon of tomorrow. The Melbourne-based, Tweed Heads-raised musician’s debut single - 2017’s infamous Alchemy - stirred a slow-building sense of excitement that’s tough to find for another homegrown electronic musician sharing his debut track, capturing the energy and creativeness of tomorrow’s dance music world in a way that felt distinctly new and unique, like nothing else we’d ever heard before.

The track turned out to be one that wouldn’t go away in the best sense - just as you felt like it was dying off, people would fall in love with it all over again - and ultimately, it set the musician up for a bright-lit future ahead, both in his home country and overseas. It was a masterclass in contrast, telling a story throughout its long-winding journey that travelled between the deep valleys of near-ambience and the peaks of soaring maximalism; abrasiveness placed in-between moments of solace that allowed you to breathe and process the controlled chaos of McAllister’s production prowess.

The Alchemy EP which soon followed threw Willaris. K in the deep end of commercial success, upgrading dark-lit Brisbane nightclubs that’d define the musician’s earliest foray into DJ culture with some of the country’s most esteemed stages, from Splendour In The Grass to Pitch Festival. It made sense, too. While Alchemy - the single - proved an introduction to Willaris. K, the full EP showed it wasn’t just a one-off thing, capturing the musician’s versatility in a way that further fueled the excitement surrounding him, rather than letting it disappear.

When we caught up with Willaris. K towards the end of the Alchemy journey, he looked set to work on his debut album – “Creatively, I’m so in my album now,” he said back in 2018, off the back of the EP release – and as he explains two years later, everything was coming together well. “I was always writing while touring Alchemy, and I was constantly thinking what was going to come next,” he explains, taking time to speak from his Melbourne home where he’s been isolated for the last five months, rather than finishing up his initial plans for the mid-way point of the year: a national tour, playing his biggest venues to date. 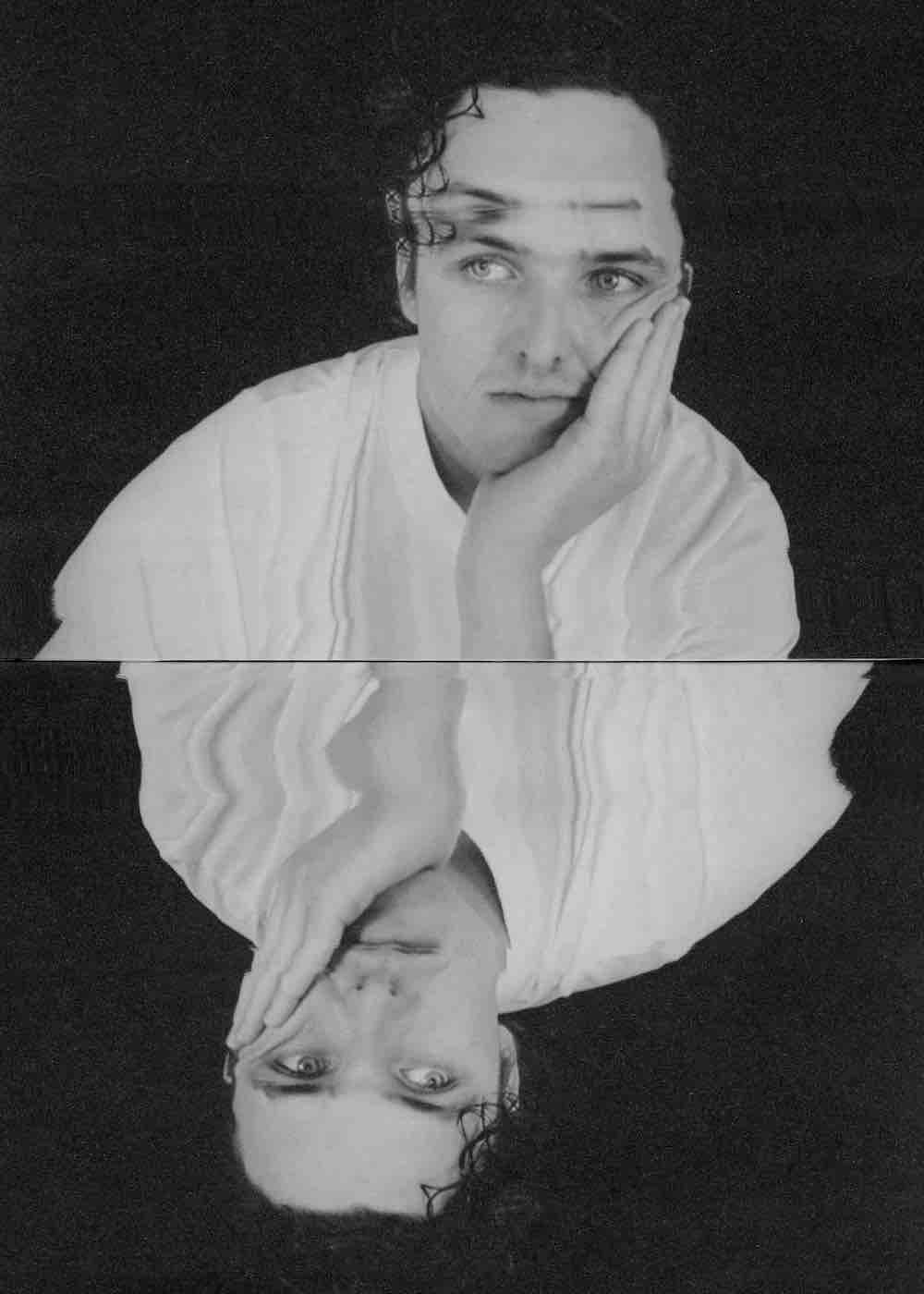 While the Alchemy EP was a storm of aggression born out his frustration of not having time to make music amongst his full-time job as an electrician, riding the wave of Alchemy gave him endless time for creative expression, and songs like 5 O’CLOCK quickly came out. “I was always trying to keep ahead and see where else I could take the project, and I felt like all the songs that came out of that were quite amazing.”

Eventually, time caught up to him, and he was starting to process the feelings of getting thrown into the deep end so suddenly, off the back of a single that he didn’t expect to take off the way it did. “I was feeling a little bit lost for a while,” he explains. “I ended up not really knowing where I should take the project next.” It’s an age-old problem for musicians. A sudden successful single can often take you by surprise, leaving you caught off-guard with what you should do next. Sometimes, it results in musicians rushing to push out singles, mixtapes or albums to further the trajectory of success, and more often than not, they end up a disappointment

Willaris. K, however, kept pushing forward, translating the pressure into opportunities for him to take himself out of his comfort zone, and experiment with music creation. “I realised I just wanted to experiment and see how far I can take it, exploring new ground and doing things I’ve never done before.” After a while, songs started to carve themselves out of these moments of creative freedom, and two clear sides of his music started to form. The first was drenched in the emotive ambience that was the core of his sound, while the second was relentless energy captured in bursts of rushing mayhem, in line with the sounds that defined his earlier rise.

“Originally, the idea was to put out an album,” Willaris explains, “but while I was writing, I worked out that what I was doing was two different sonic worlds, which made sense grouped separately, but not so much together as one whole, cohesive project.” Soon, the idea came to split the record into two; the first half - LUSTRE, which came out earlier this year - capturing this more subtle and driving approach to his music aided by musicians such as Gordi and Tom Snowdon, while the second half - which was still being fleshed out at the time - would be more aggressive, forged by experimentalism and breaking boundaries to further the Willaris. K sound.

Full Noise - the second, companion EP to LUSTRE - encapsulates the music that defines that second half of the Willaris. K soundscape, being 20 minutes that bring you in, thrash you out, and leave you bruised and battered, neck sore from whiplash. Comparative to LUSTRE, Full Noise is shorter and focused, rich with collaboration that allows Willaris. K to further his sound, and take it into new directions. The EP-opening Blunt Sword, for example, enlists Seekae’s George Nicholas for a Jon Hopkins-reminiscent rush of thickly-layered synth, while the album-closing title track captures nostalgia for the once-golden heyday of Australian electronica, featuring one person who defined it more than anyone else: Paul Mac, of Australian electronic pioneers Itch-E and Scratch-E.

However, it was Chapel - a rough entrance into electronic-built hip-hop, featuring Virginia rapper WaveIQ - that would pave the way for much of the Full Noise EP’s sound. Written in a studio in Rick Rubin’s sprawling Shangri-La complex, the single was somewhat of an epiphany moment for Willaris. K, a song made deep in the night that’d soon lead to a rush of creative energy from the musician. “We were working in a literal chapel in Shangri-La’s front yard, that had been converted to this studio-like space,” Willaris explains. “I thought we were going to initially work on a more ambient-like track, but when I walked in he was headbanging with headphones plugged in, and when I connected what he was listening to over the mains, the drumbeat from Chapel just exploded out of the speakers. It was massive.”

The song was built upon and taken further through impromptu jam sessions that really allowed Willaris. K and WaveIQ to deepen the complexities of the track and add that extra ‘oomph’ to the single’s driving pulse. It soon became a highlight of the entire complex, and when playing the song over a bluetooth speaker for someone from his label that was visiting, the reception to it by everyone else in the room - most who hadn’t worked with Willaris in the past - made it clear that it would have to lead the rest of the EP. 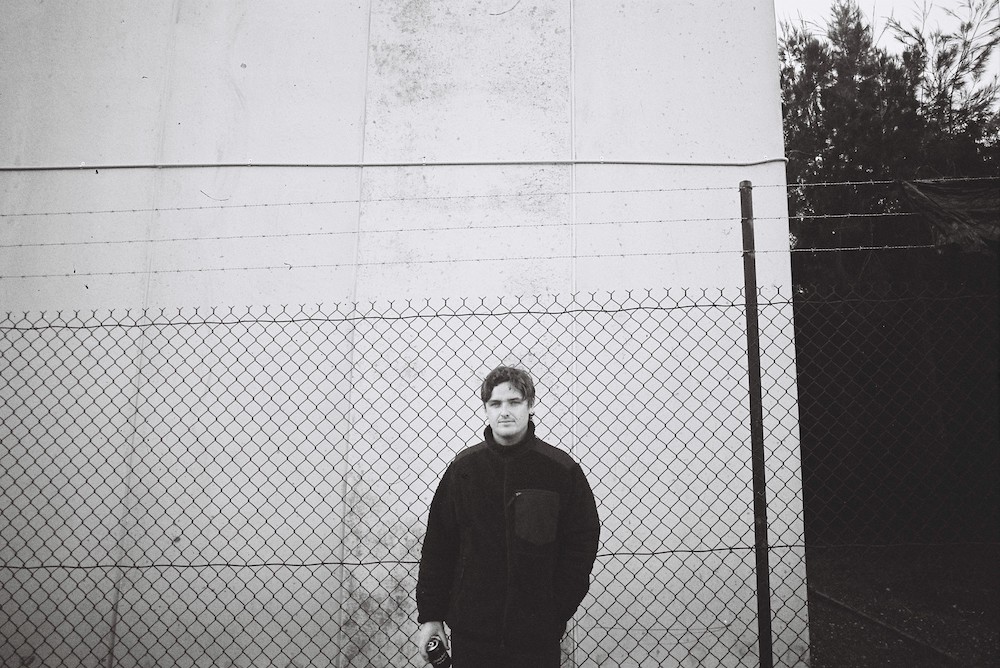 “Full Noise is completely the opposite of LUSTRE, and all the tracks are really raw and quite collaborative,” he explains. “LUSTRE was two years of over-producing things, spending way too much time on making everything perfect because I didn’t know what to do otherwise. Chapel was really the catalyst for Full Noise and what it brings: fun, collaboration, just pumping it out without thinking too much, and just trying to capture that energy of a jam session.” It shows in its sound too. While LUSTRE feels perfectly placed together and intricate, Full Noise is an explosion, rough-around-the-edges in the best of ways.

However, as separate as the two EPs are from one another, they do share characteristics. One, for example, is that they’re both representative of Willaris. K’s prowess in production, and growing confidence to step outside of the box and tackle new sounds that he’s long admired, but never felt the courage or support to dive head-first into throughout his past. They’re also - somewhat hand in hand - examples of his evolution and how he’s matured in the space of just a few years, taking the lessons learnt from a turbulent rise before him to further his sound and showcase how far he’s come.

A lot has changed for Willaris. K, and as we take a moment to reflect from when we last talked - off the back of the Alchemy EP - it’s clear that a lot of growth has occurred. “I have definitely changed a lot in that time. Back then I was an electrician working at a substation frustrated by limitations and not having enough time in the world,” he says. “I don’t think I’ve changed too much as a person, but my life has changed a lot in my routine and lifestyle, and the things that I’m thinking about has changed a lot too. I’ve pretty much spent all my time mentally putting everything into songs and building Willaris. K, whereas before it was balancing so many different aspects of my life at the same time… it was hard.”

He’s come out the other side though, and with no distractions, Willaris. K has all the time in the world to evolve into one of Australia’s premier dance acts - just as he was destined to be. 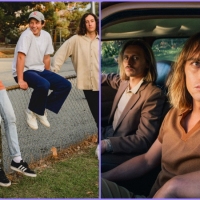 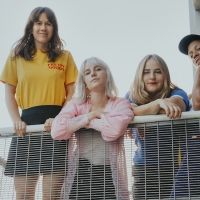 The Buoys are done talking, and ready to amplify women in punkAll This Talking Gets Us Nowhere, the Sydney group’s second EP, is short but sweet, managing to punch in all the right places.

How loss and heartache led to Parkway Drive's greatest triumph

The Australian metalcore legends will be touring their latest record Reverence this October/November.