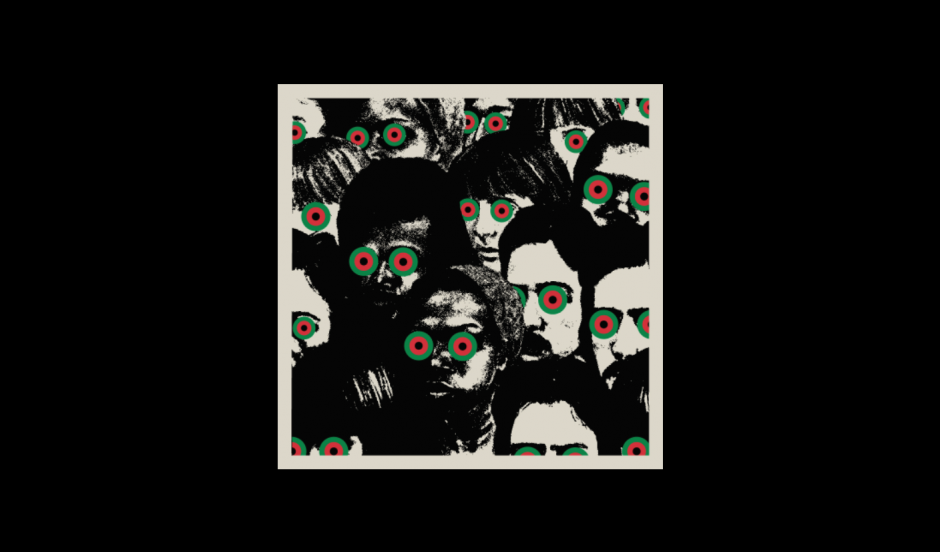 Cheat Codes has been a hip hop classic destined to exist decades ago, when super producer Danger Mouse (Brian Burton) and legendary MC Black Thought (Tariq Trotter) of iconic group The Roots first crossed paths way back in 2005, ending up in the studio on a few tracks together.

On this instance, one thing did not lead to another then and there for the pair, with Burton going on to become one of the most in-demand producers around working with everyone from Adele to The Black Keys to Gorillaz as well as his Gnarls Barkley and Broken Bells projects, while Trotter would continue to establish himself as your favourite rapper’s favourite rapper, as well as his work on stage and film.

Now, 17 years later, the pair have brought to fruition that seed planted way back when in the form of new album Cheat Codes, Burton’s first hip hop record since the landmark collaboration with MF DOOM, The Mouse and the Mask (also released 17 years ago), and it proves to be more than a worthy follow-up.

Across the album’s 12 tracks, Burton and Trotter show their chemistry and complementary styles, with Burton’s productions ranging from classic, soul sampling boom bap beats to more off the wall, experimental sounds all being matched by Trotter’s diverse, hypnotic vocal delivery that ranges from smooth and laidback to rhythmically relentless, his lyrics both profound and witty. While the album is stacked with guest features that we’ll get to in a moment, some of its strongest moments are when it’s just the pair together such as album opener Sometimes, title track Cheat Codes and recent single No Gold Teeth.

The eye wateringly great list of guests also deliver, with a wide cross section of hip hop luminaries stepping up including Raekwon rapping and Kid Sister singing hooks on The Darkest Part; recent Pilerats Album of the Week artist Joey Bada$$, Russ and British MC Dylan Cartlidge jumping on Because; a posthumous verse from the one and only MF Doom on Belize; UK star and previous Burton collaborator Michael Kiwanuka on Aquamarine; A$AP Rocky & Run the Jewels going toe to toe on Strangers; and Buffalo OG Conway the Machine spitting bars on Saltwater.

Cheat Codes is the hip hop definition of “good things come to those who wait”... let’s just hope it’s not another 17 years between records. 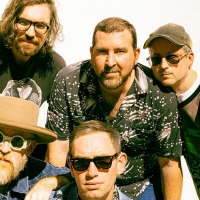 The Hottest of ChipsWith iconic indietronica group Hot Chip’s eighth studio album set for release this month, we took the opportunity to look back at the band’s biggest hits and deepest cuts 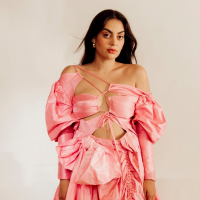 Led by the Australian trio, Rose Avenue Records is more than just a label - it's a family.

After fronting Northeast Party House for over a decade, Zachary Hamilton-Reeves introduces us to his intimate new solo project, ZHR