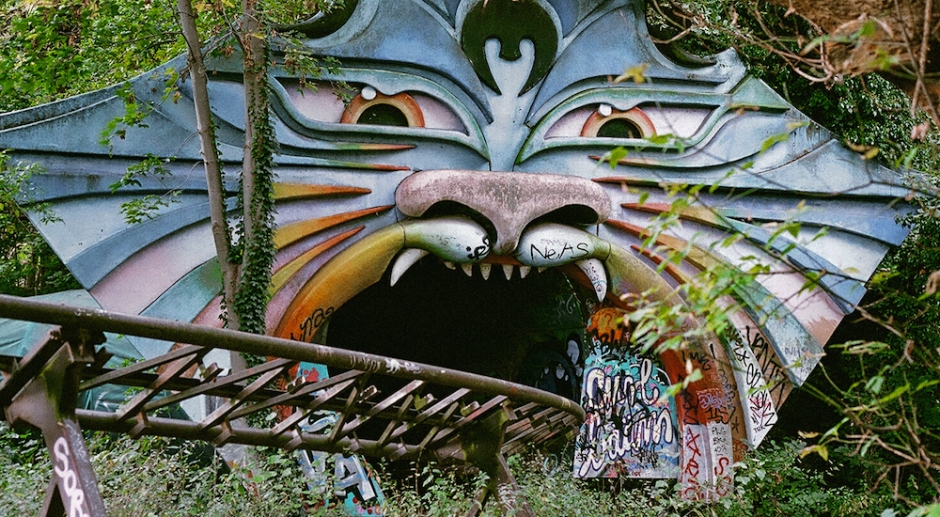 Kody Deretic is an ex-Melbournian living and working as a designer in London, who's been exploring Europe with his old Canon whenever can. He sent us some shots from Spreepark - an abandoned amusement park in Germany, and we thought you'd like to have a look:

"Spreepark, Berlin’s abandoned amusement park, closed down in 2002 because it was a cool 11 million euros in the hole. The crew presumably took one last ride on the tea-cups and simply shut the gates leaving all the mechanical inhabitants to succumb to nature’s vicegrip. We spent the good part of a day exploring and poking around everything we possibly could until as we were leaving the weather went from bad to worse and we were forced to find refuge inside the remains of what appeared to be a decaying rollercoaster control room. The thought of being stuck inside an abandoned amusement park during a storm was some straight up horror movie shit but my inner child couldn’t wipe the smile from his face."

Check out more of Kody's work on his BLOG / INSTAGRAM. 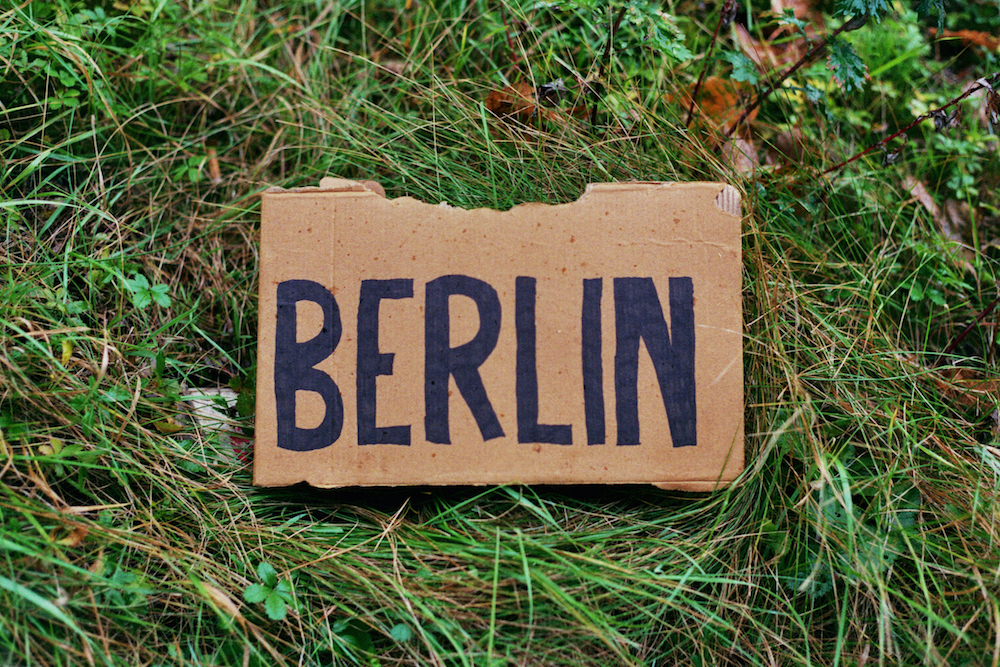 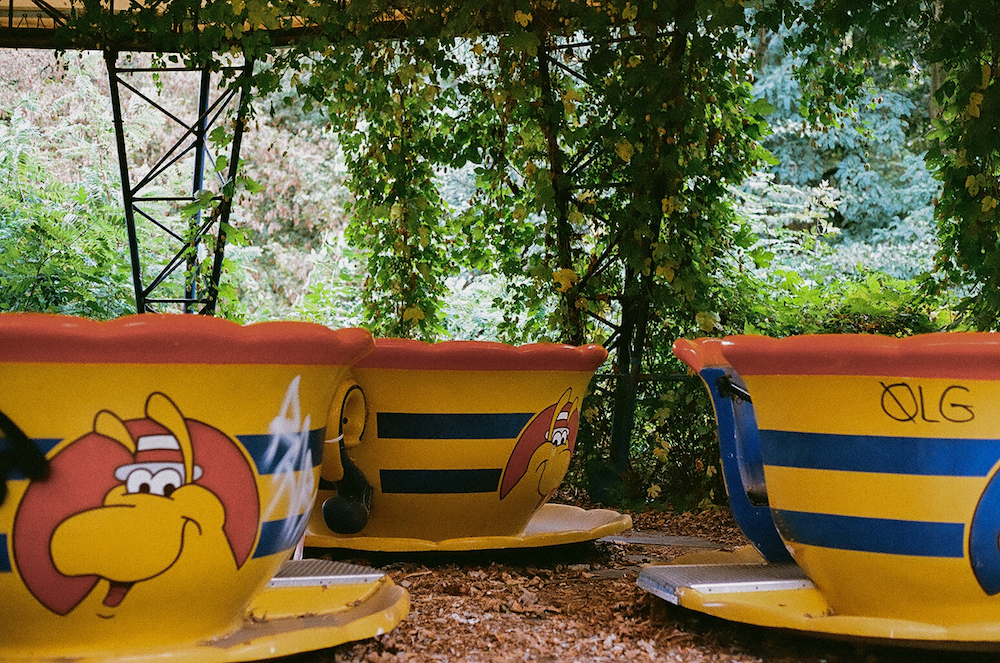 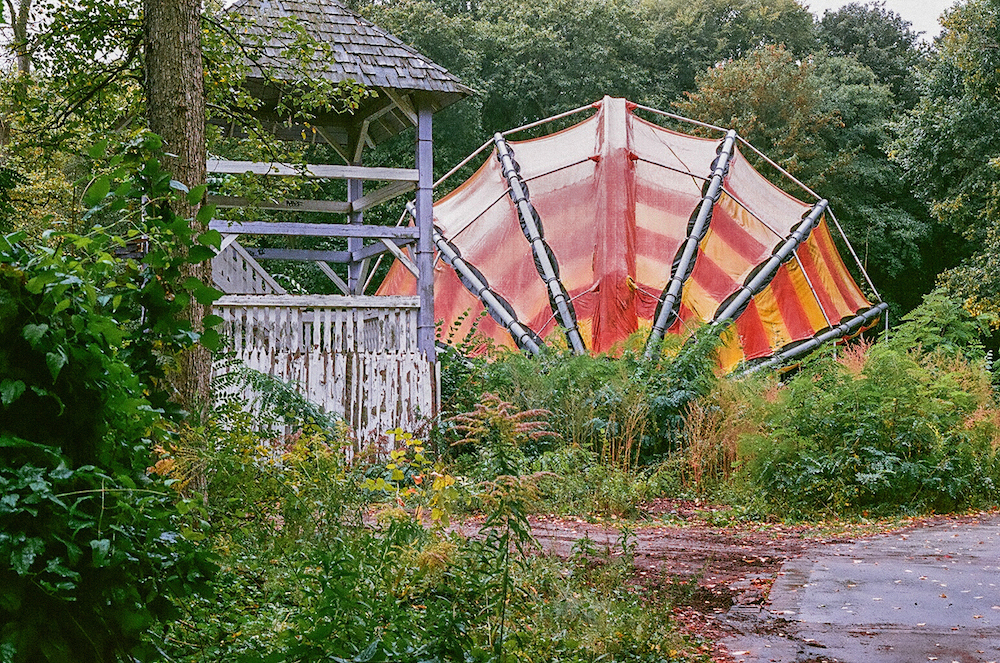 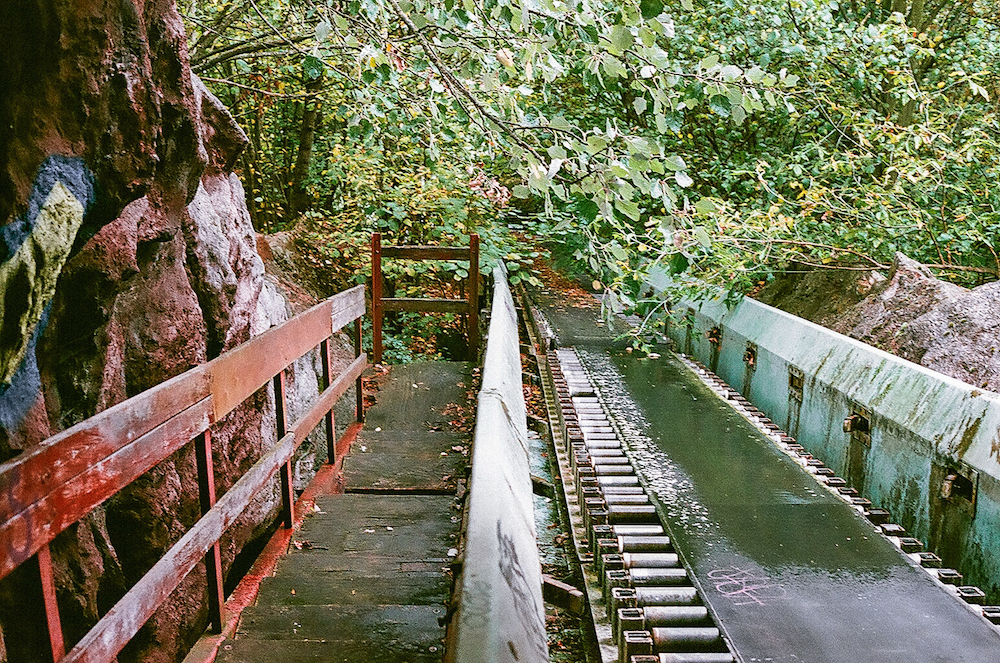 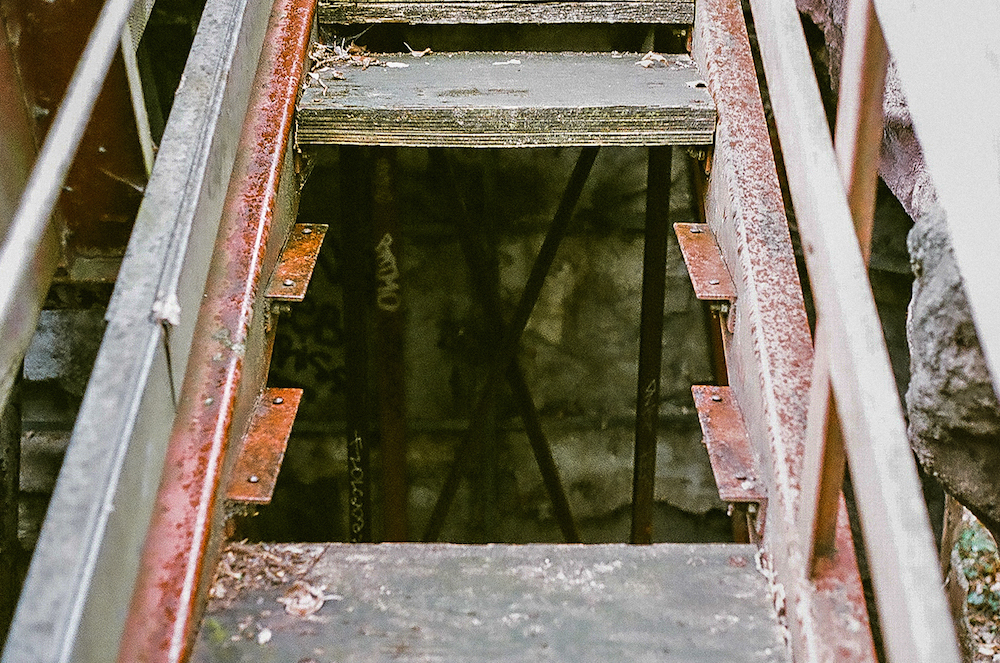 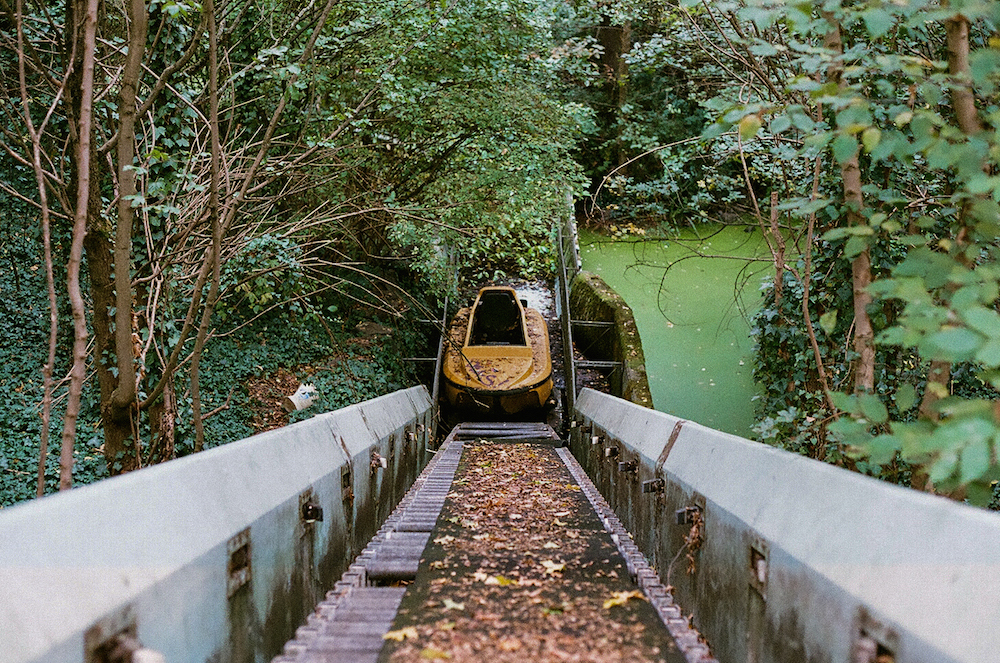 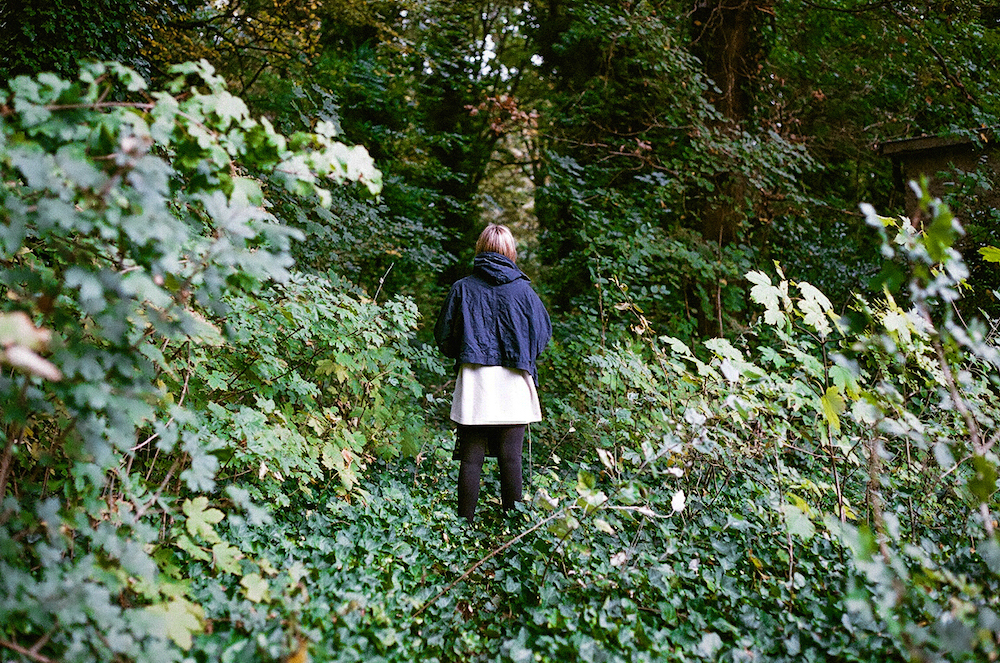 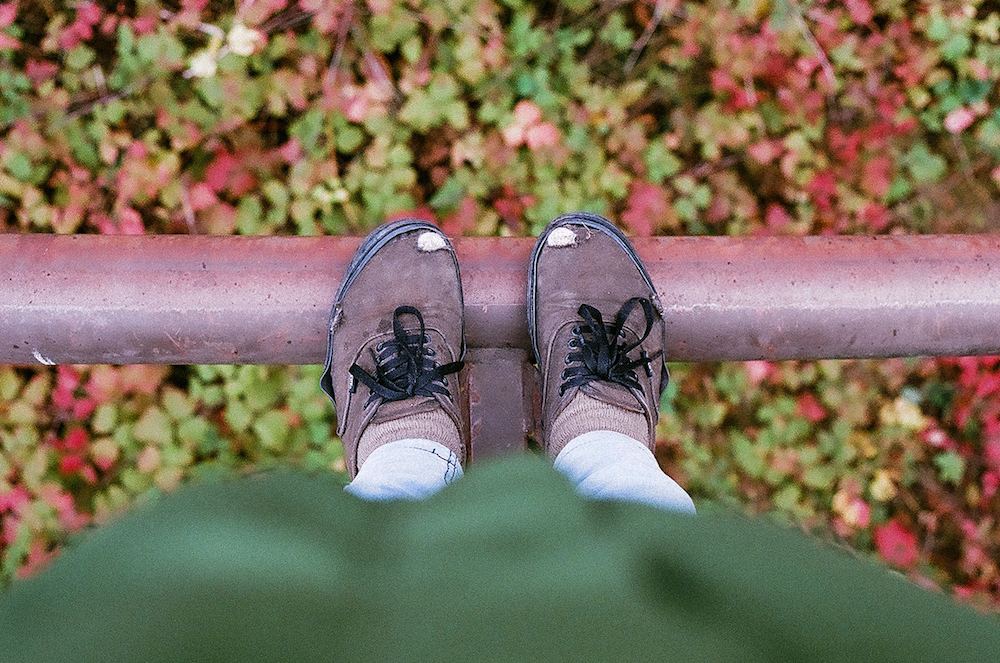 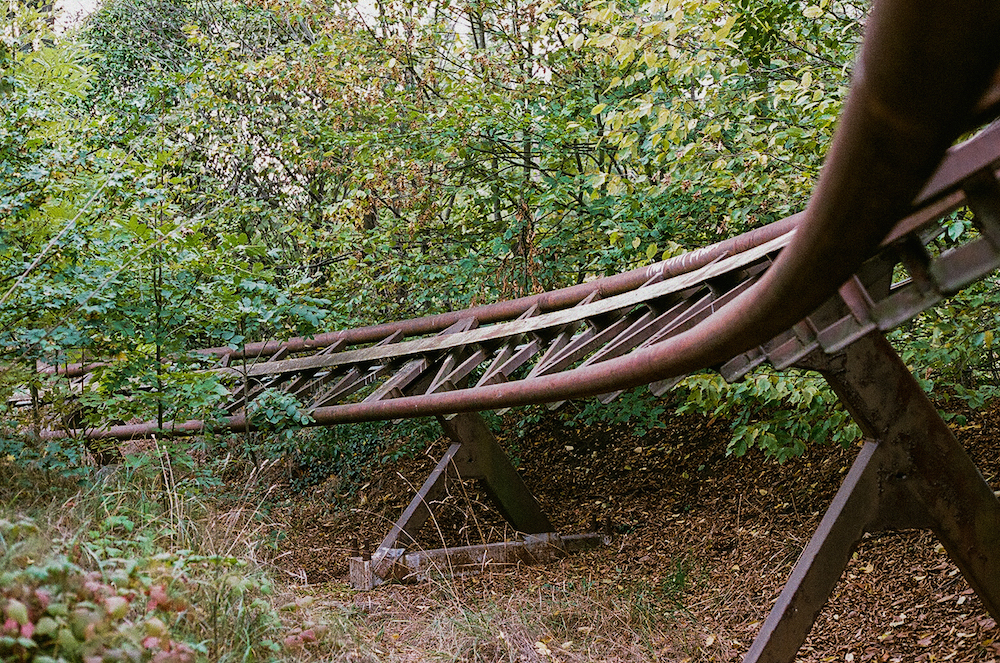 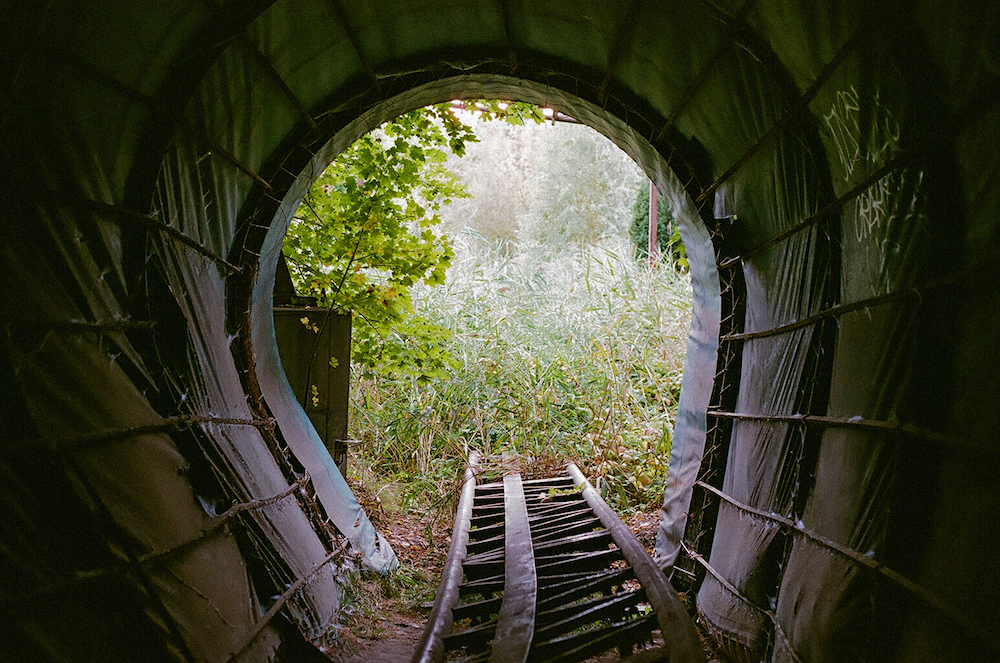 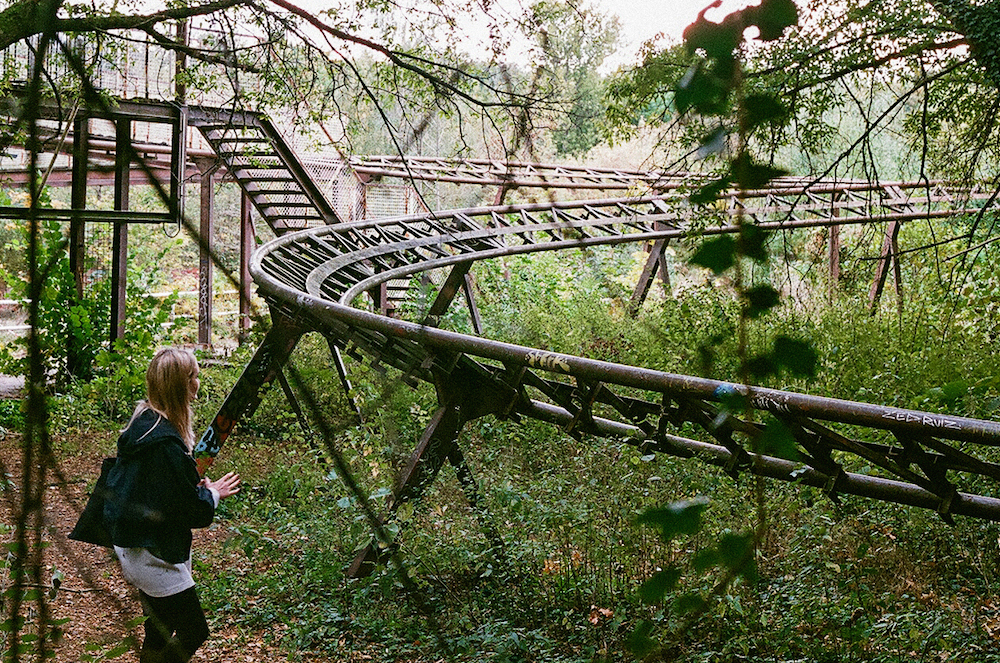 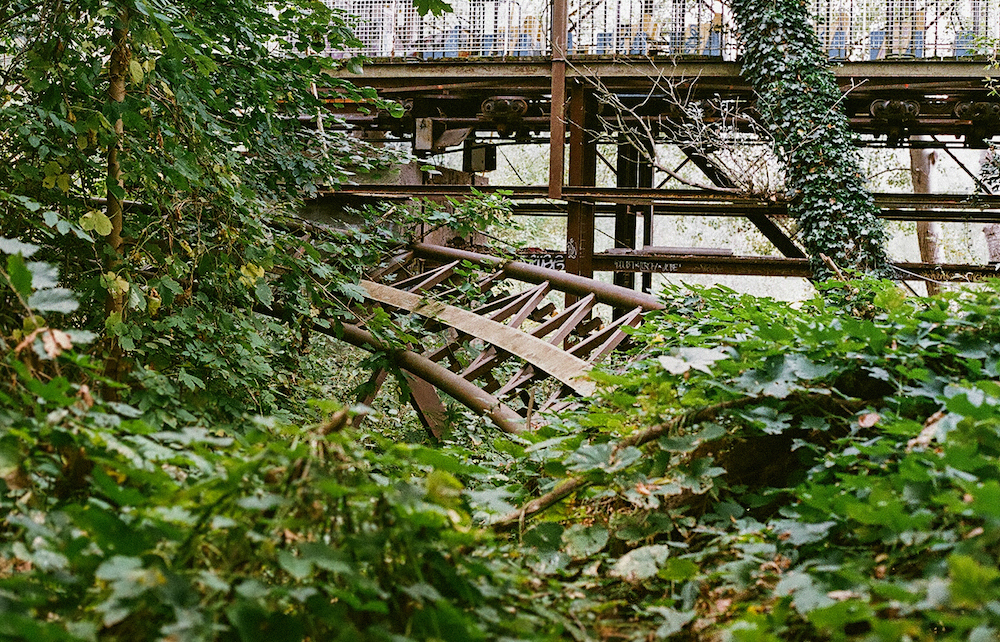 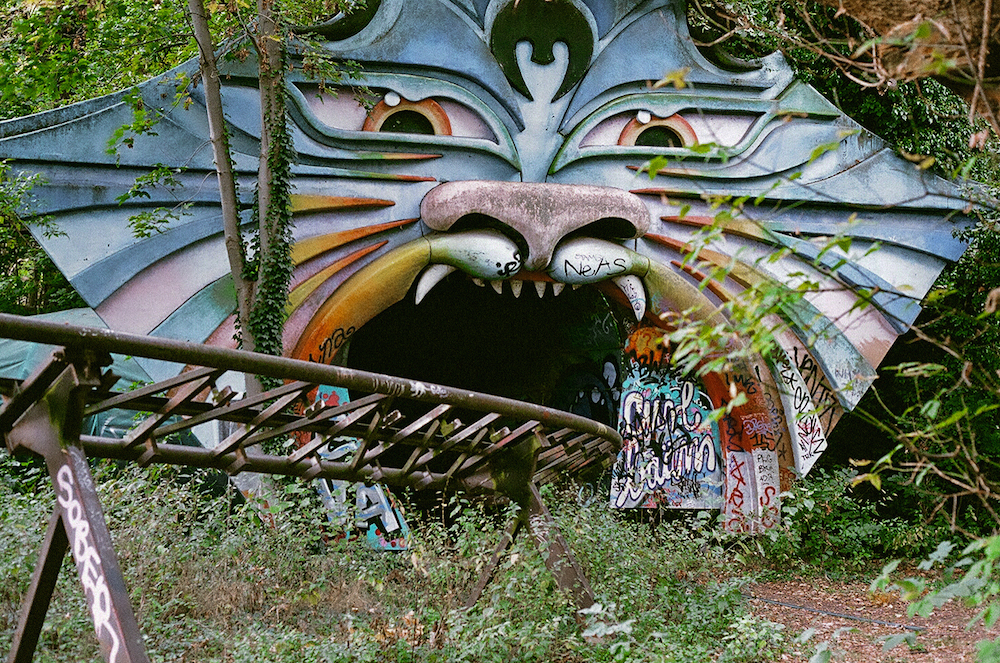 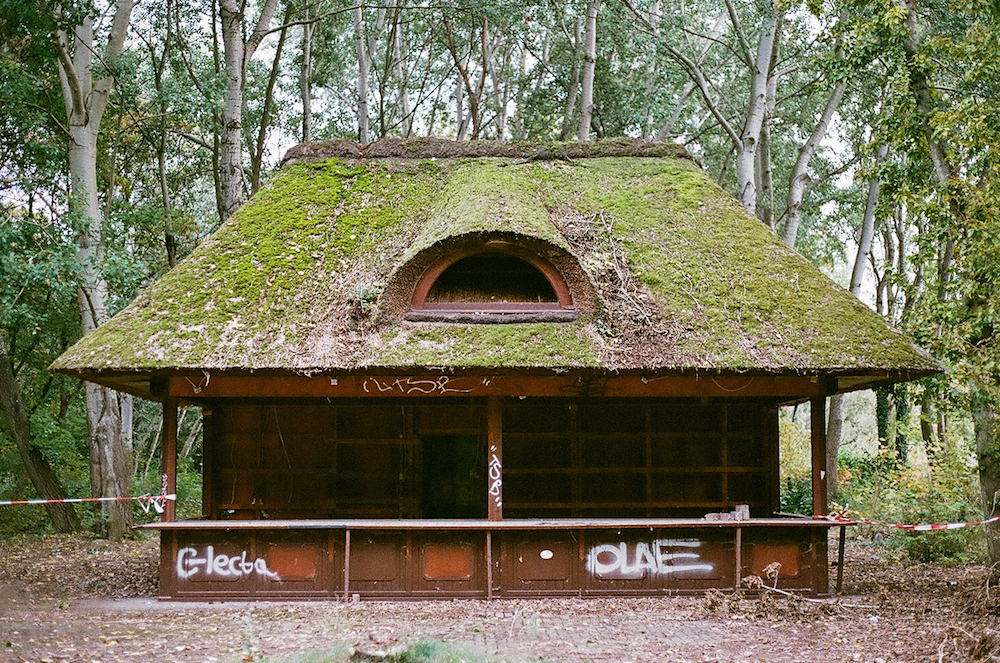 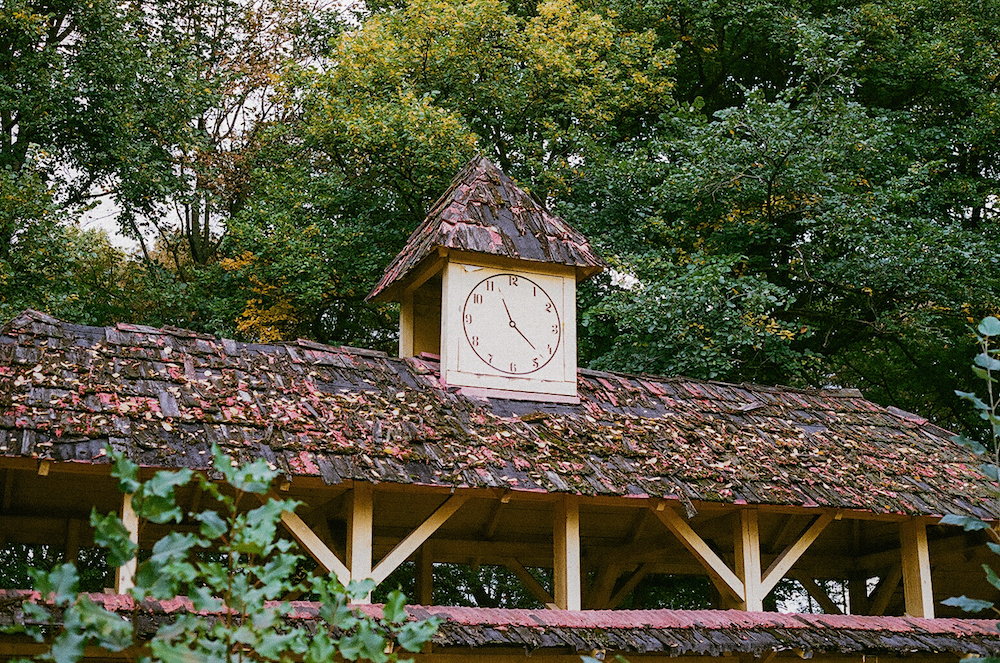 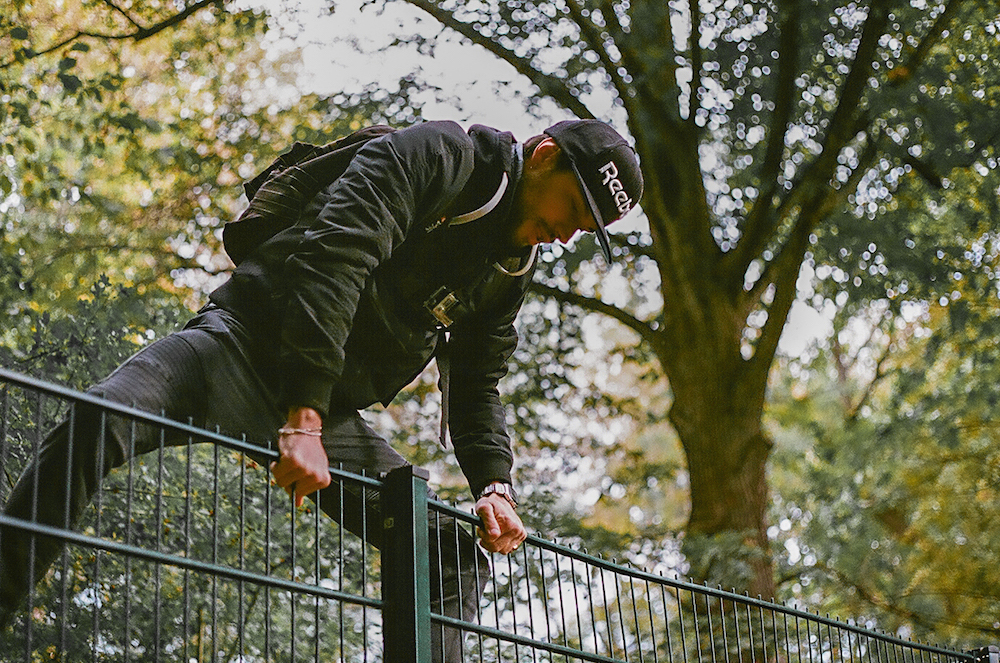 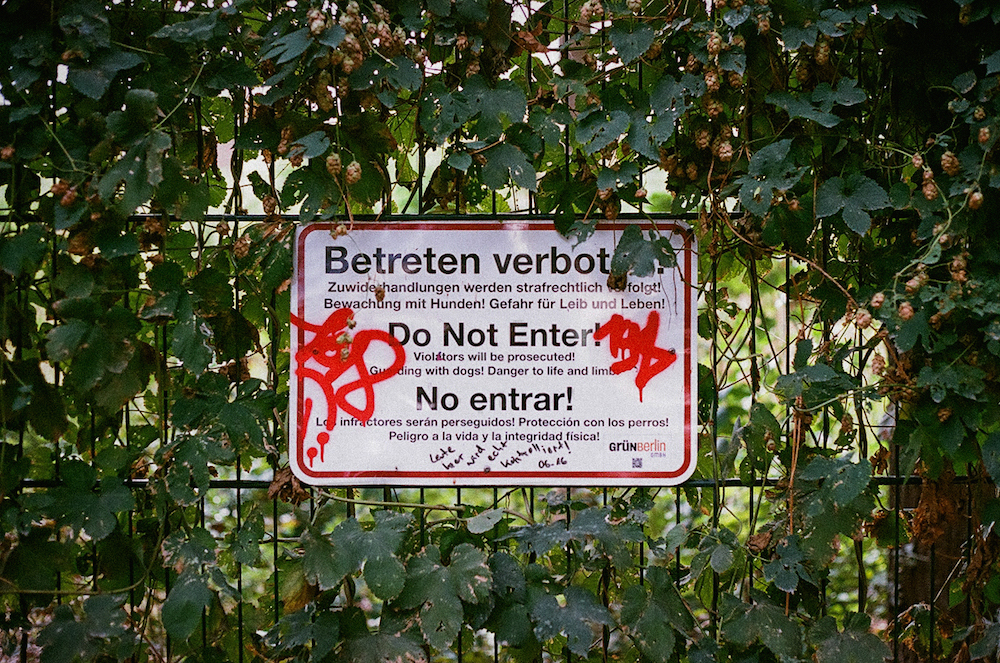 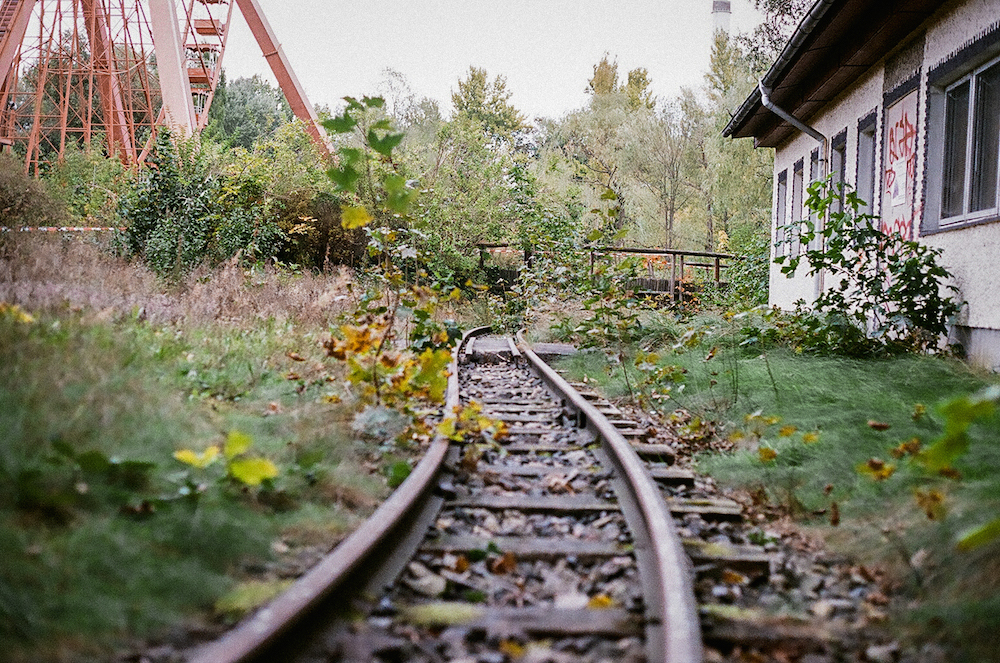 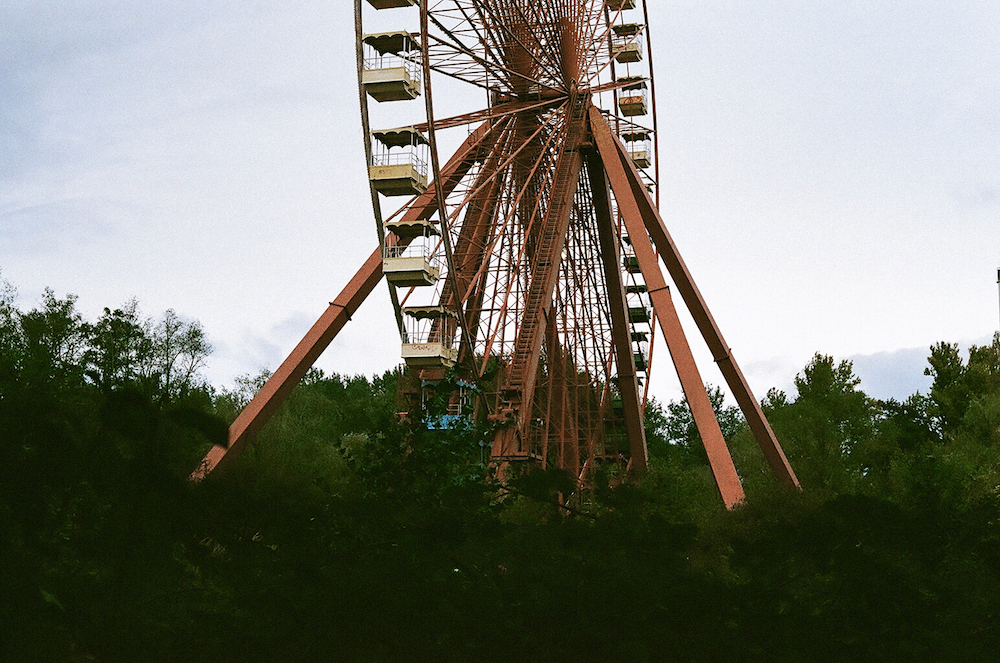 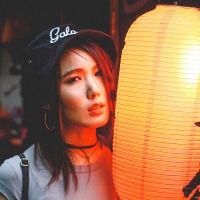 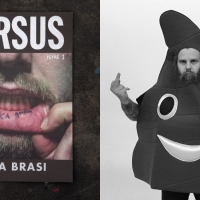 How To Get The Best Candid Shots with Kane Hibberd AKA Kanye LensThe photographer has just launched a rad new zine series called VERSUS.

They celebrate three years of epic Sunday sessions at the Rosemount Hotel on August 20.