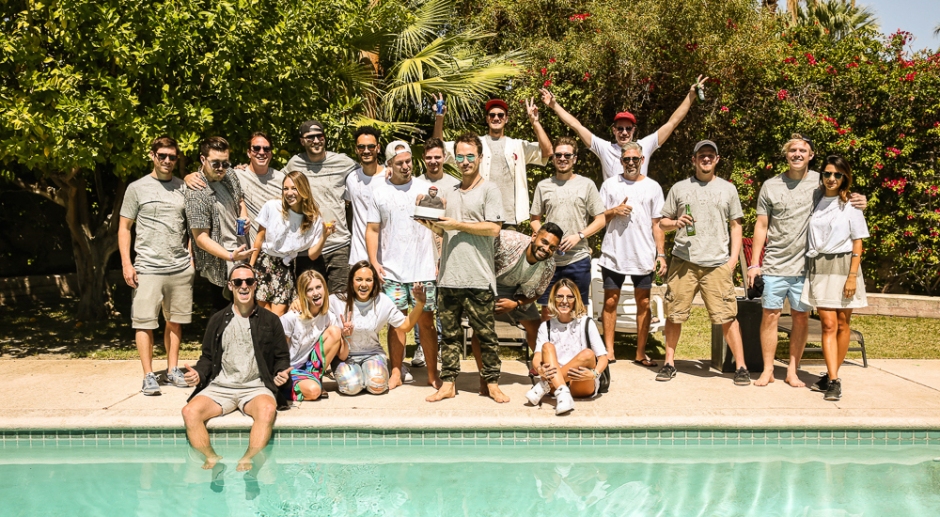 Their Coachella domination and a whole lot of fun in the sun.

RÜFÜS' main man behind the lens, Jack Lawrence, recently joined the group for their debut Coachella appearance a couple of weeks back and did what he does best - take some happy snaps. With two Coachella sets, a visit to Red Bull Studios in LA and a show in Santa Barbara, here's a little behind (and in front of) the scenes. 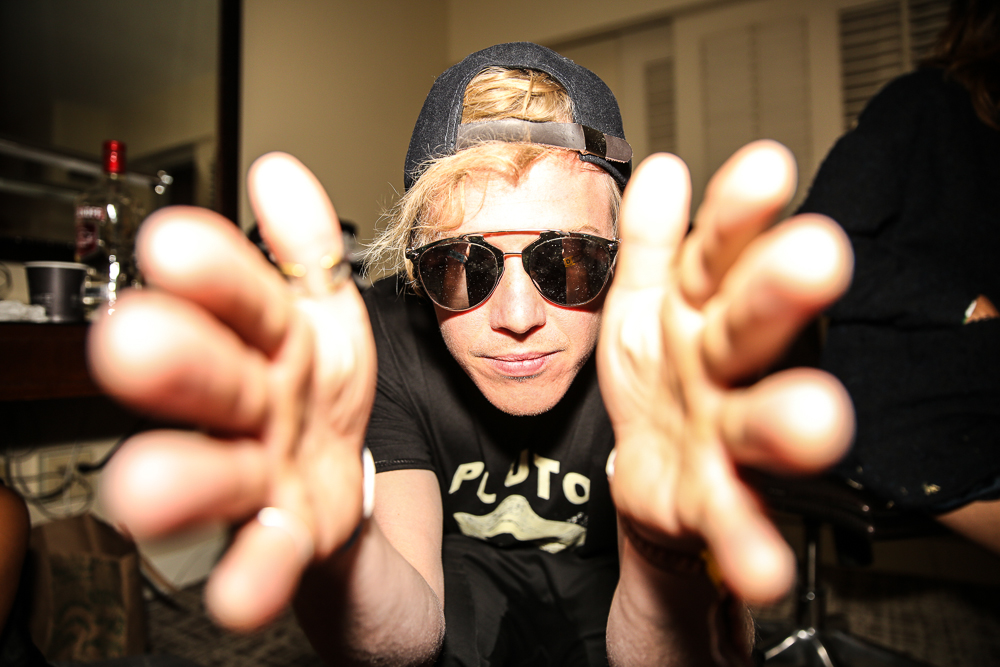 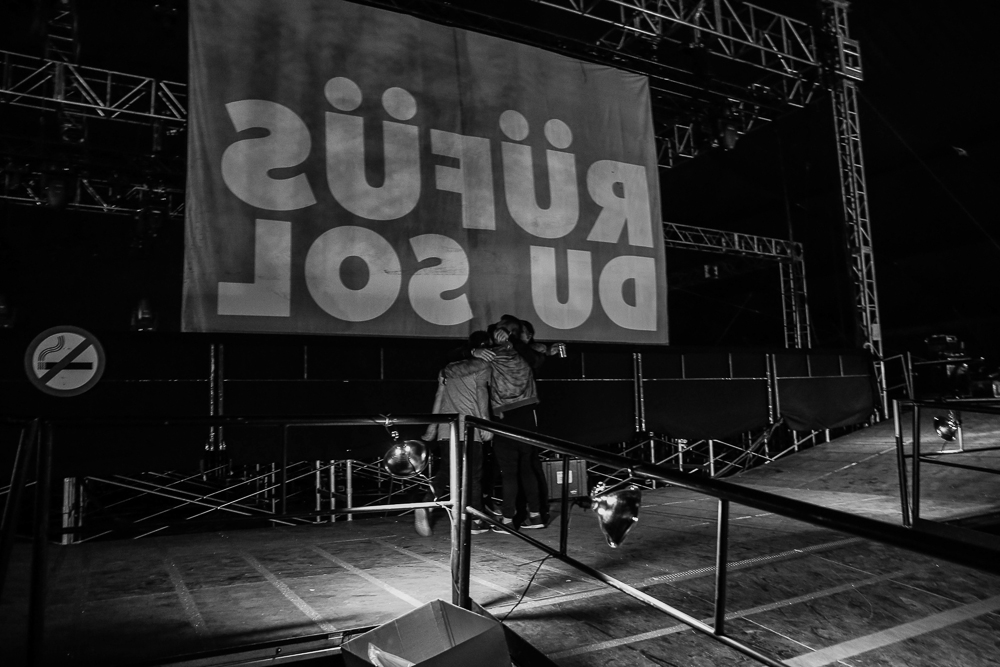 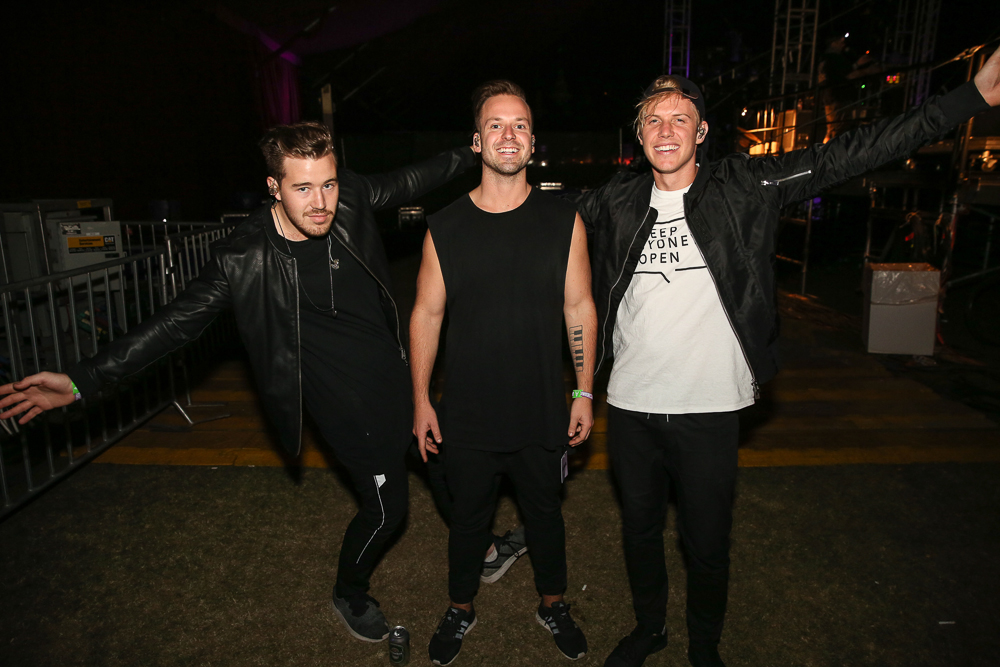 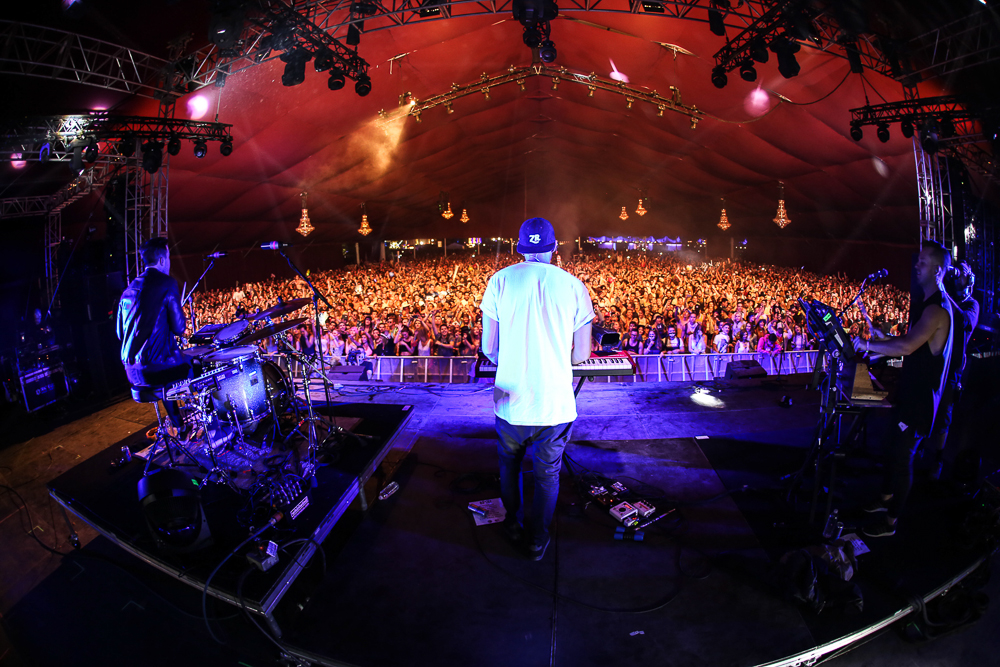 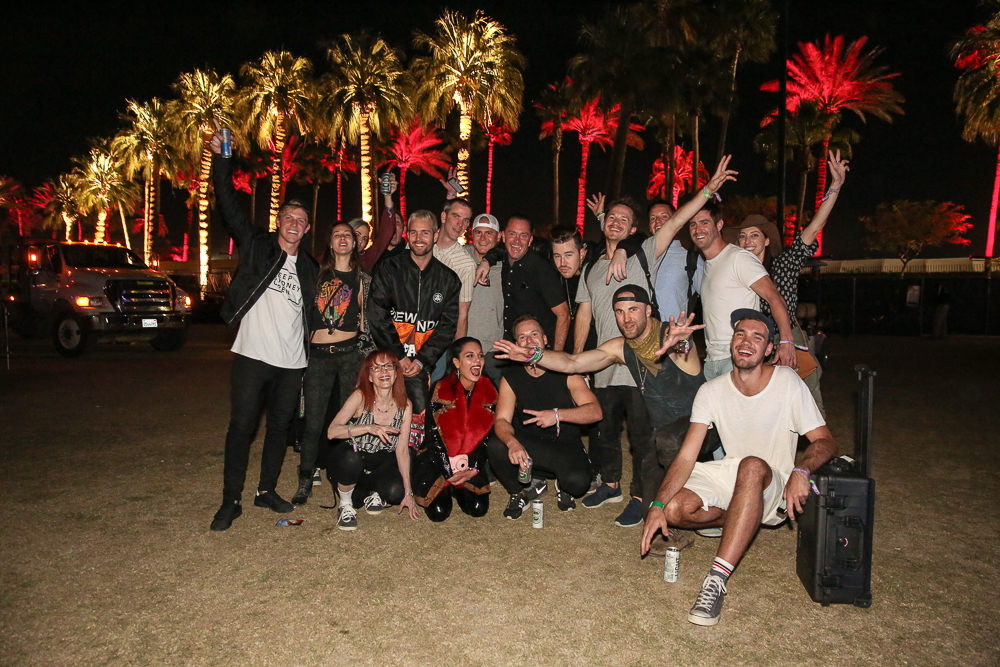 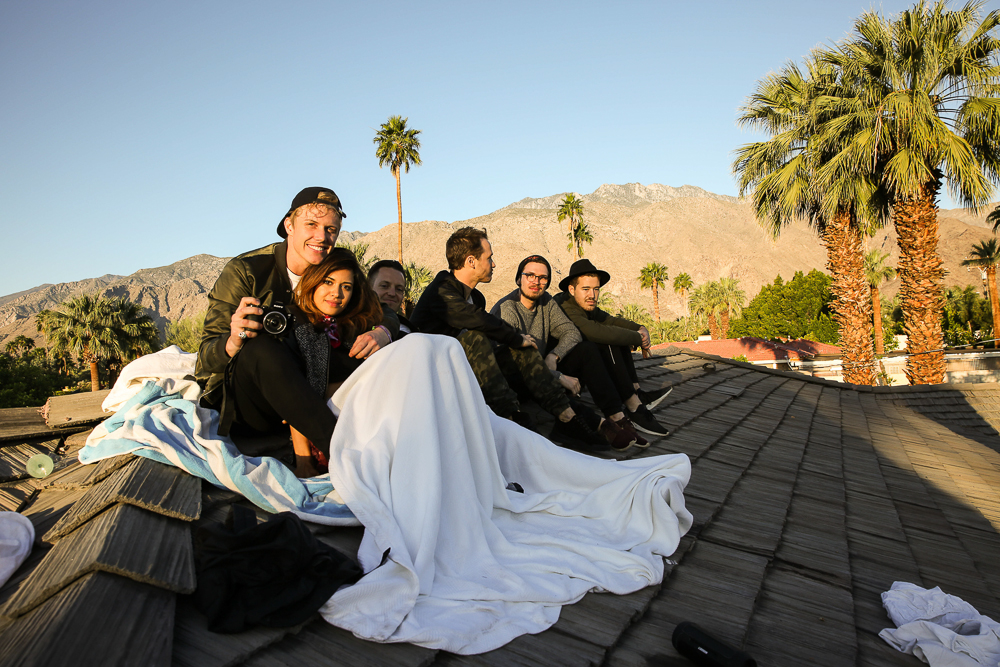 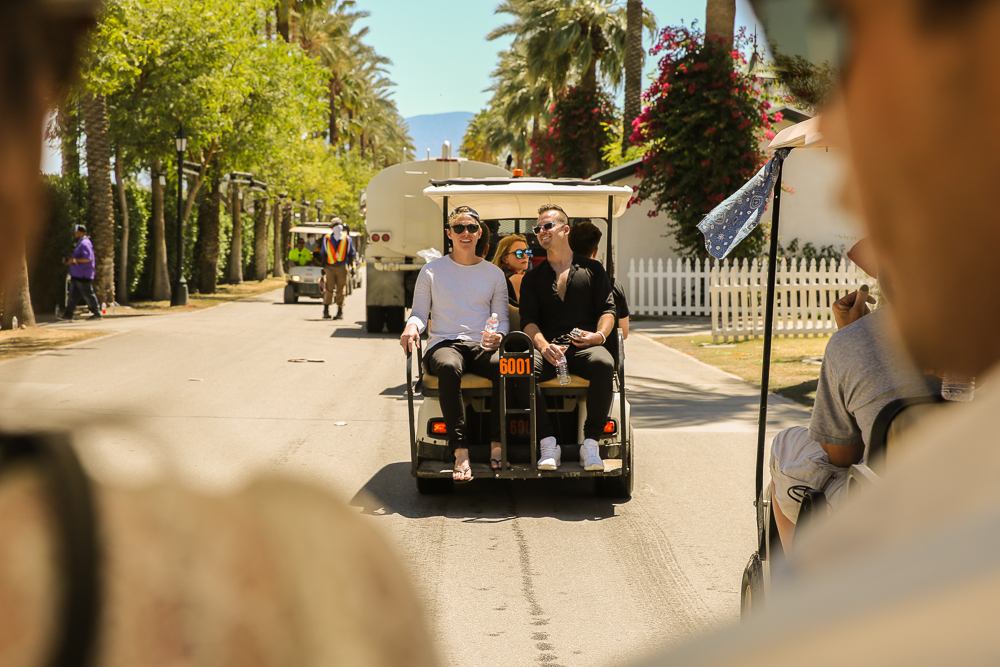 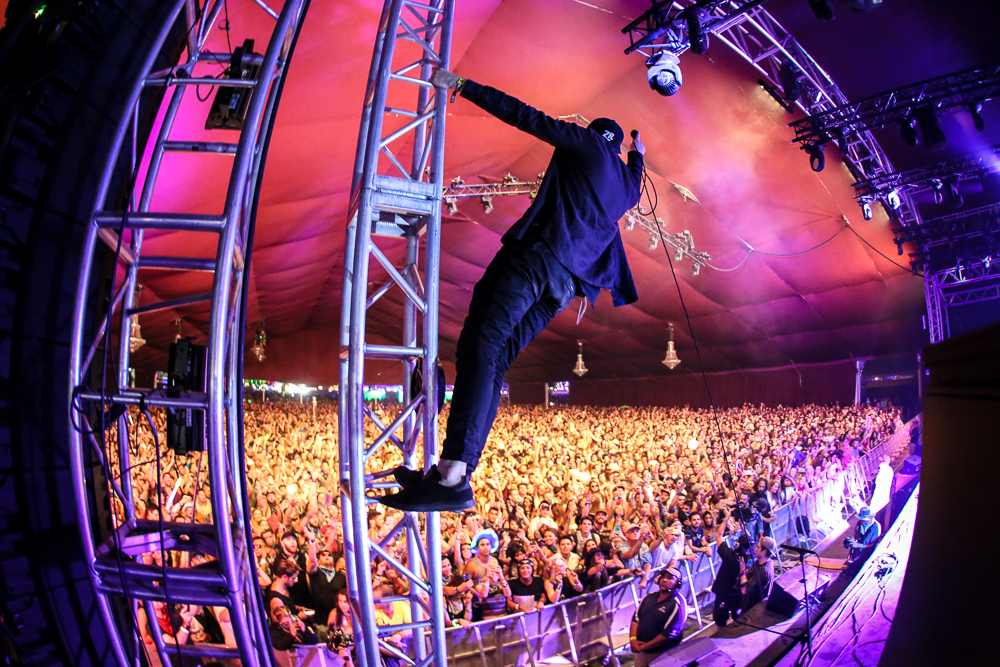 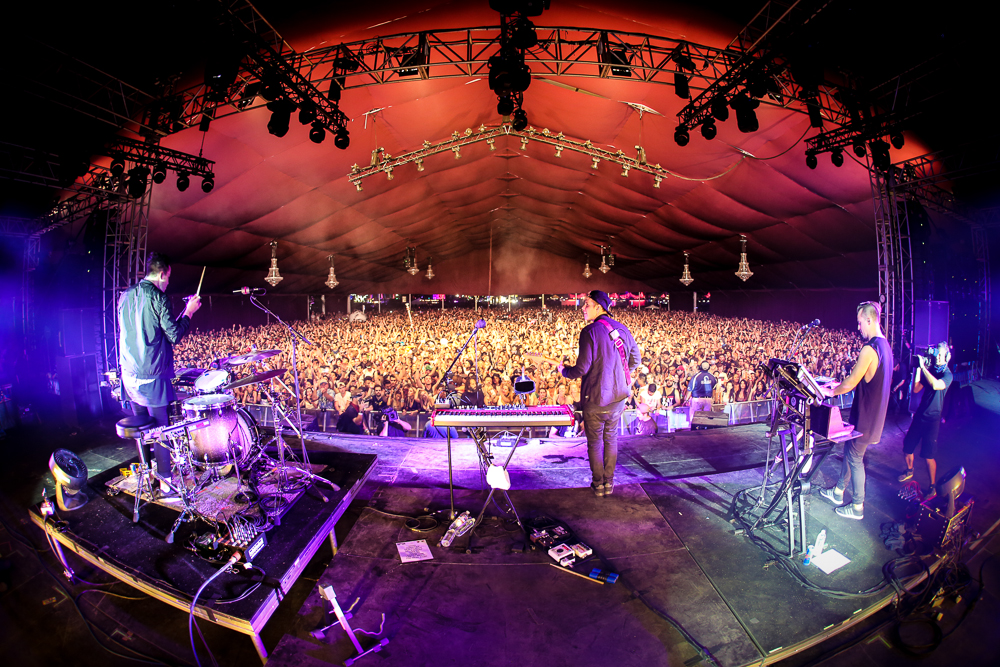 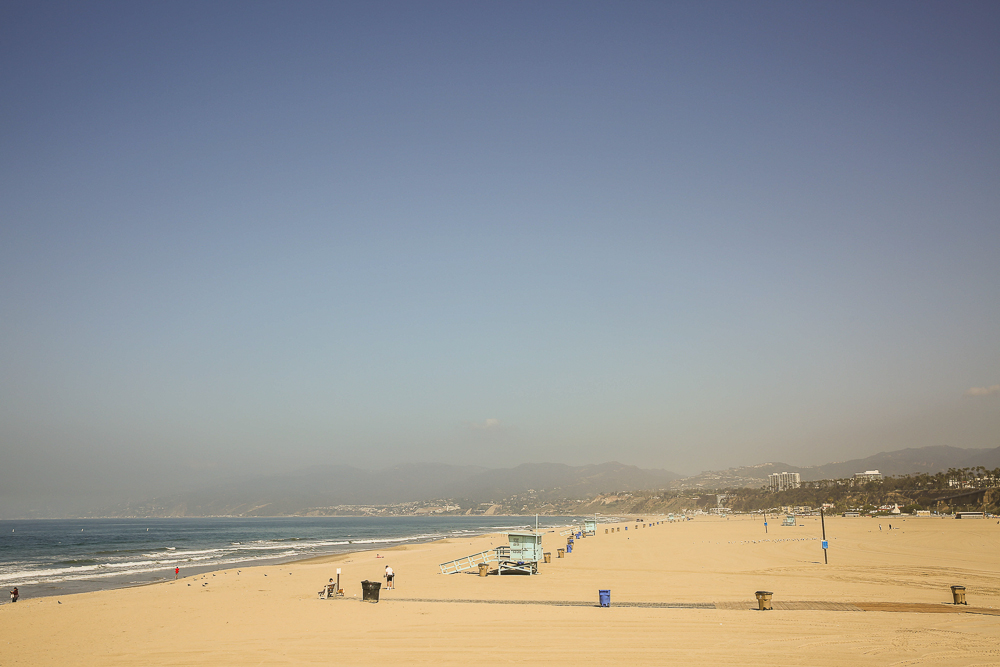 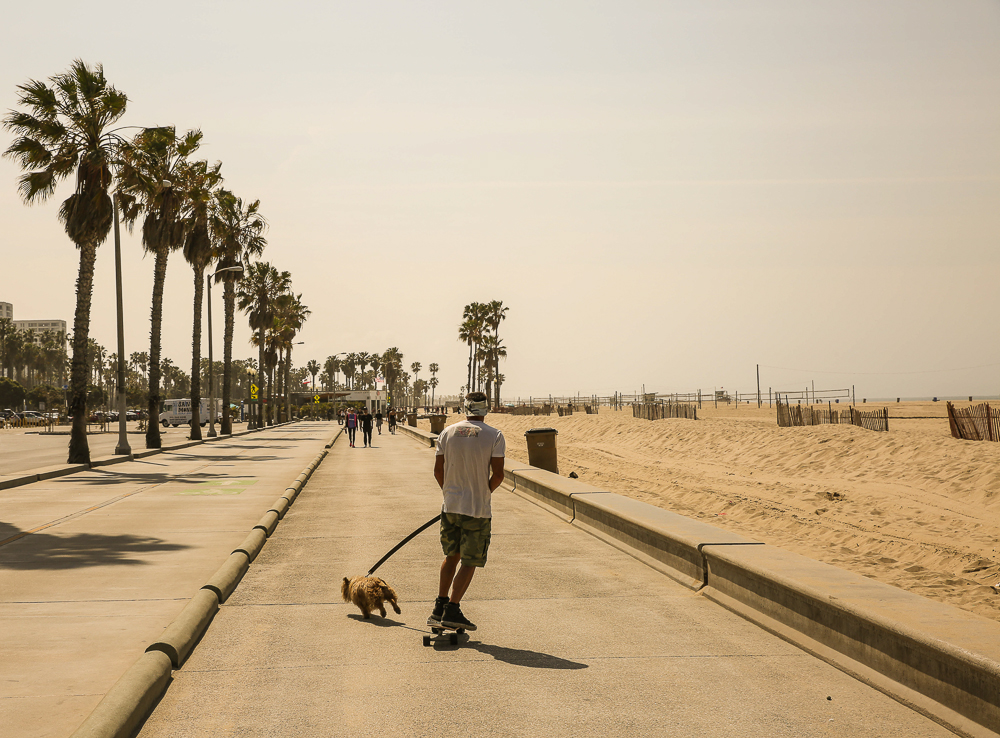 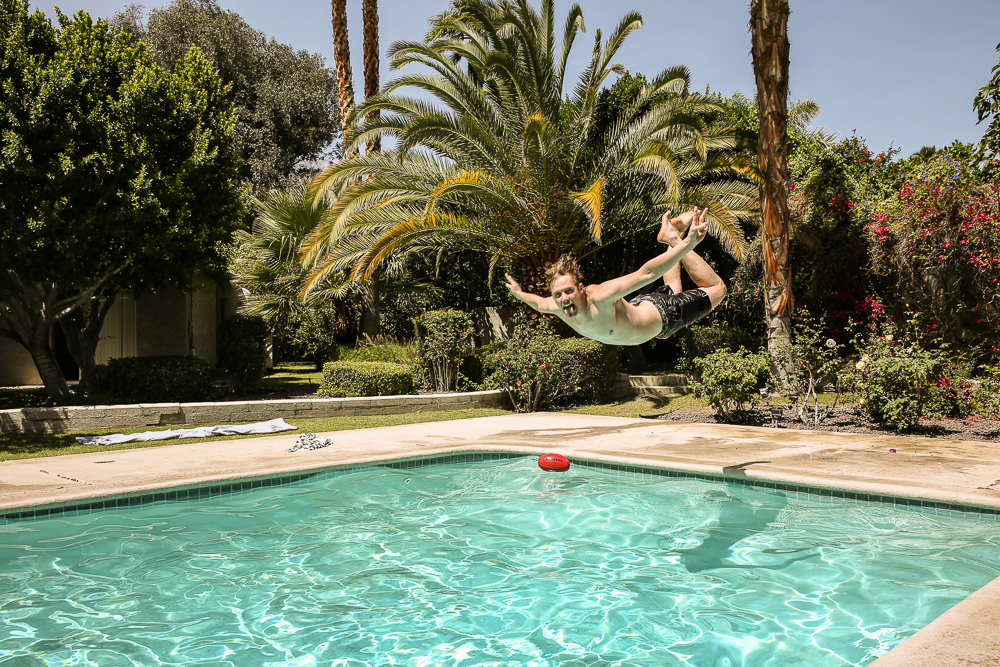 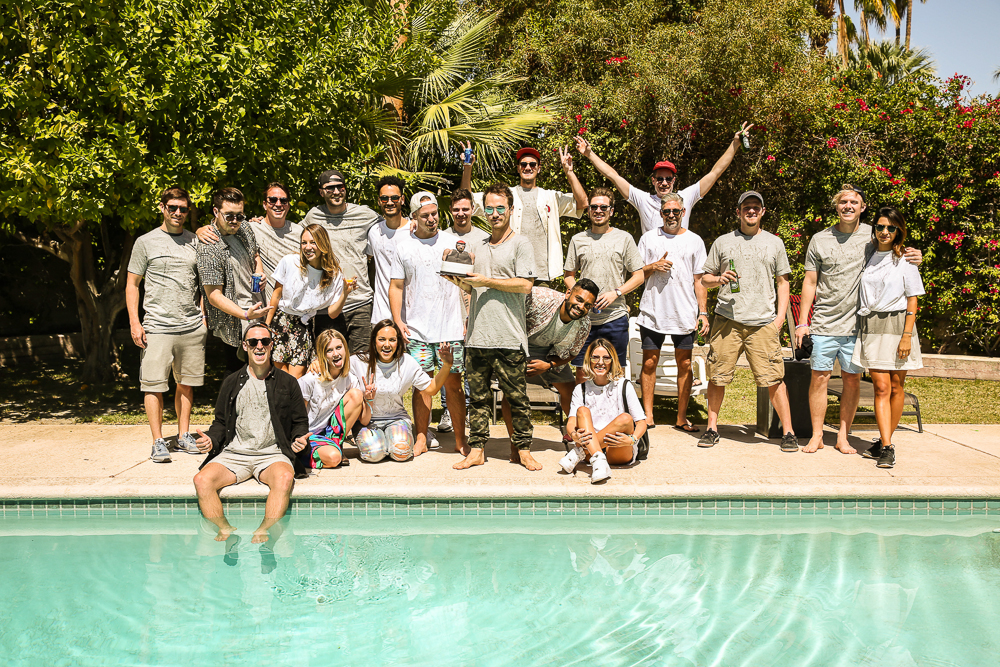 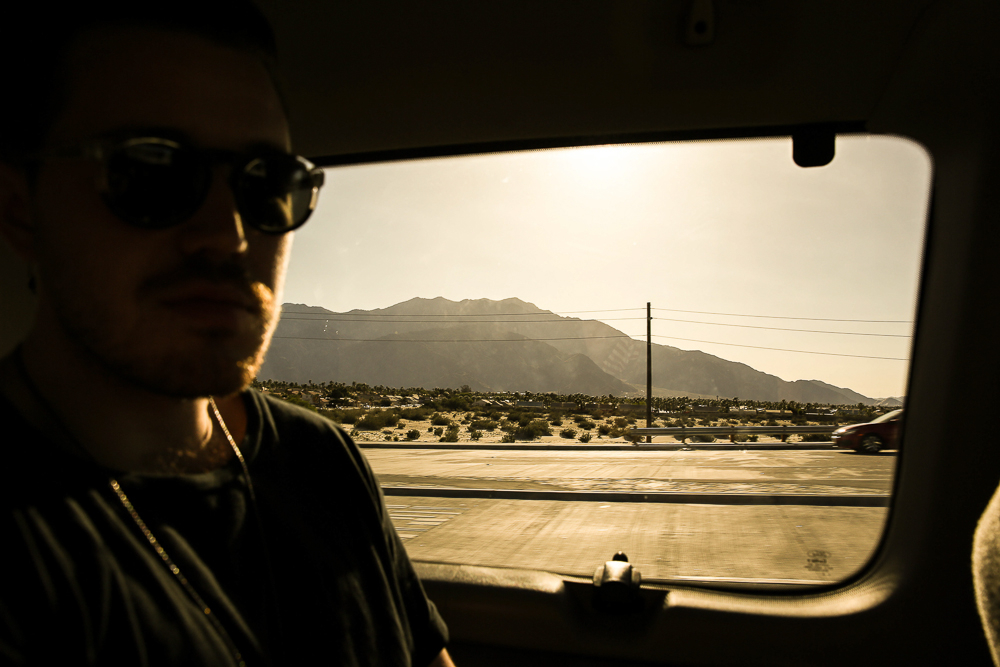 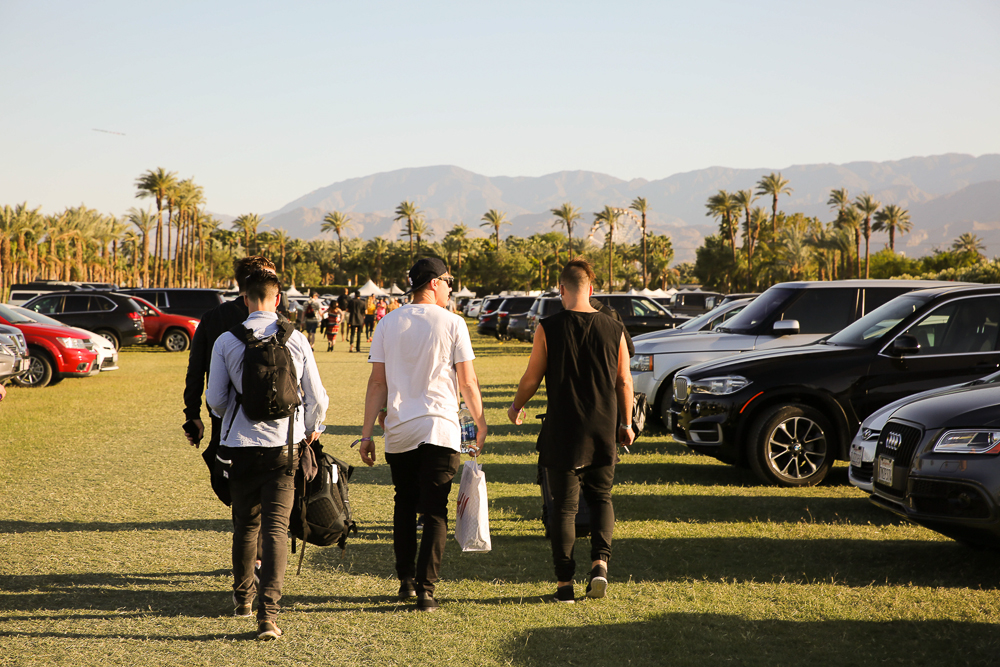 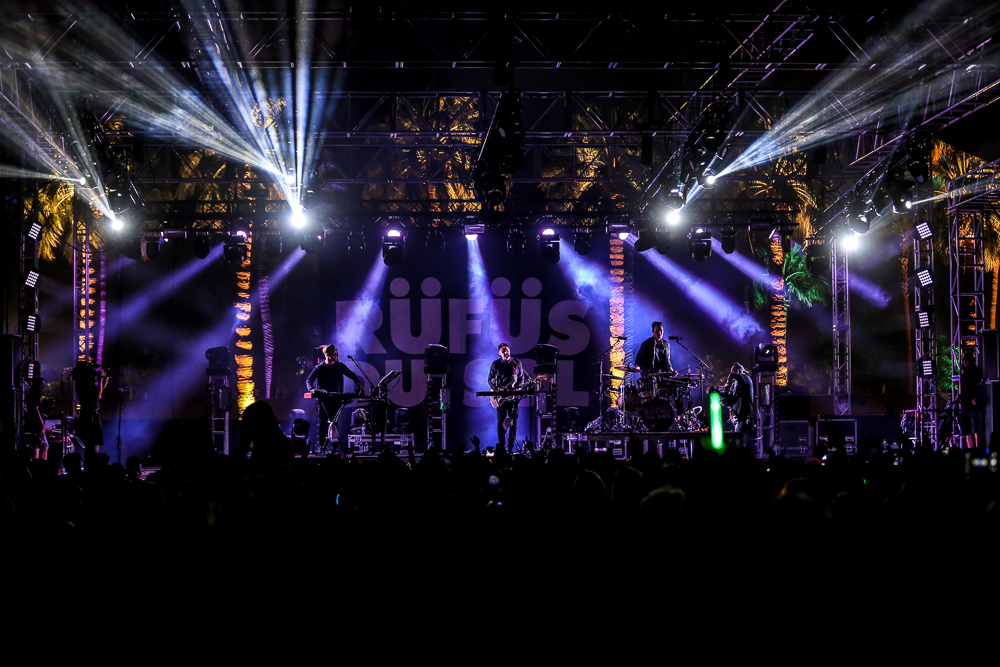 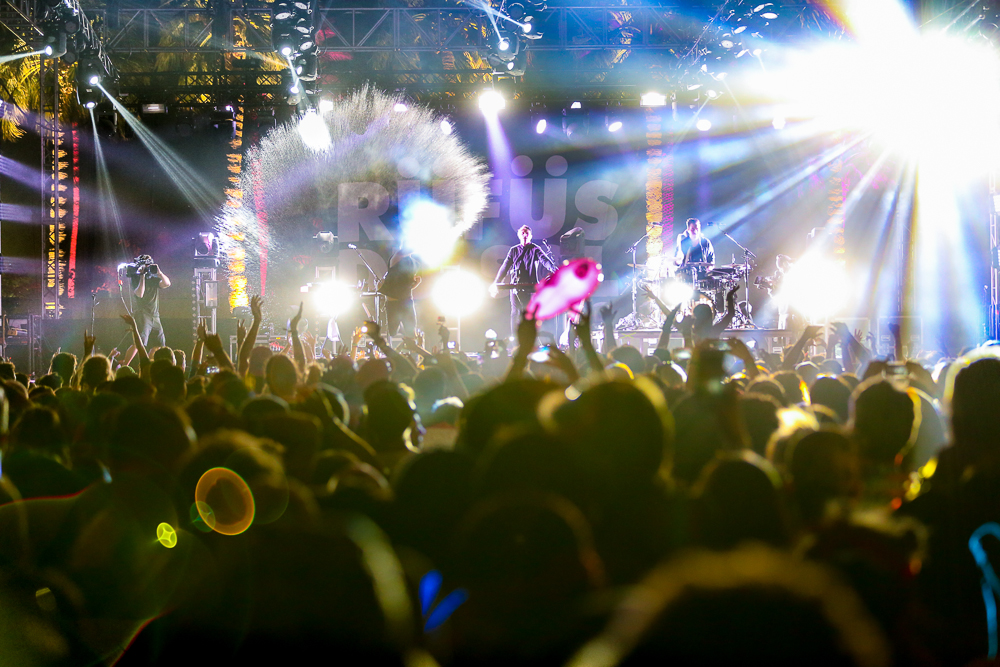 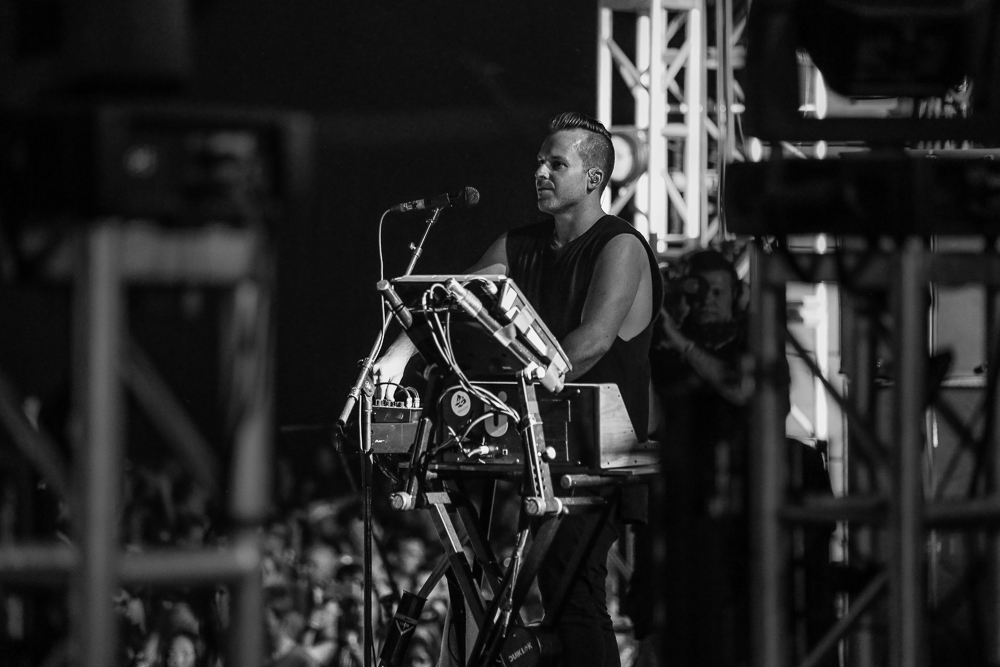 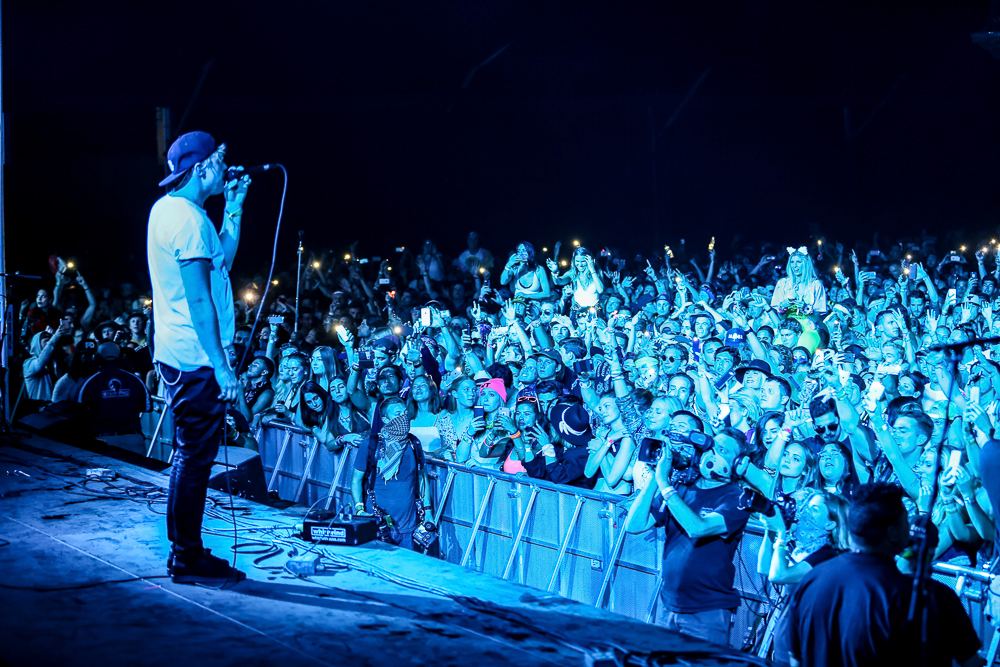 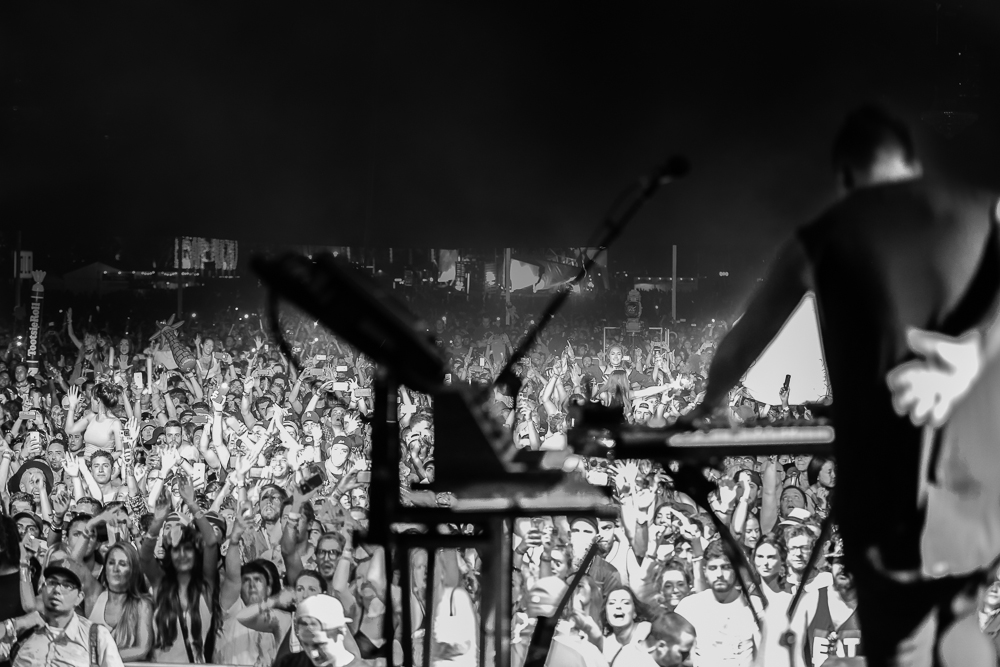 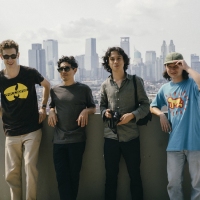 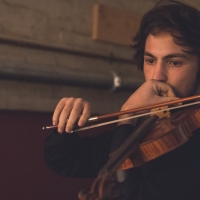 The emerging WA photographer has an incredible-looking exhibition coming up.