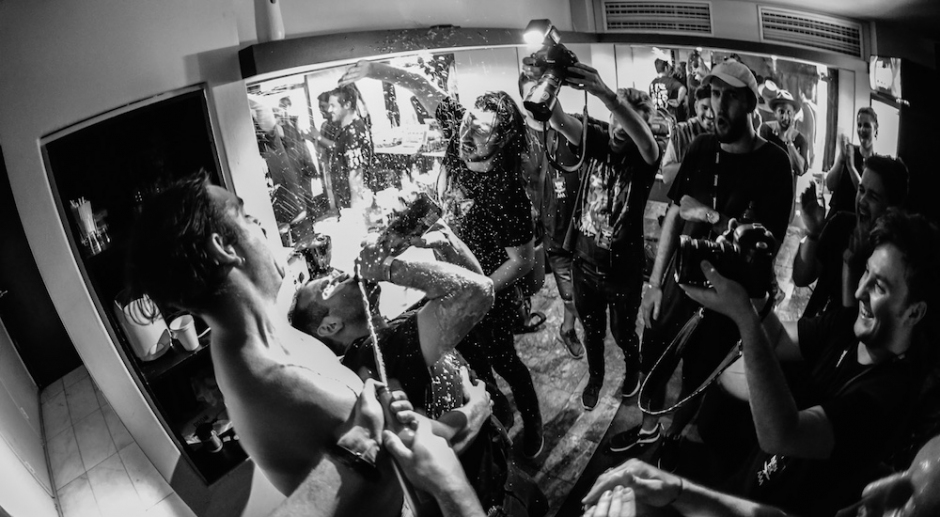 'No Show' by Jack Lawrence

Go behind the scenes with some of this country's biggest artists.

Jack Lawrence regularly sends us killer photo albums featuring some of this country's biggest music artists. A regular tour photog for the likes of RÜFÜS and Peking Duk, he has pretty unique access to the behind the scenes goings-on of those acts on a regular basis. Whether it's working on tunes, chilling out in exotic locations or celebratory champagnes, he's garnered a strong working relationship and friendship with Australia's best and brightest.

While his own Instagram (@jacklawrenceeee) features plenty of on-stage action, he's recently a new outlet for these candid snaps. Check out a few examples below and thoughts on the project below, and follow @_noshow_ on Instagram to keep up with future adventures.

"So my whole concept for 'No Show' is a series of photos which shows 'everything but the show'. Whether the name 'No Show' means actually 'no show shots' or 'no show-ing' because a lot of the backstage stuff, kick-ons, pre-show stuff never actually gets shown. Take it as you will. I felt it was always the unseen stuff people wanted to see, its interesting, not many get to see it, and those who do see it all get used to seeing it (myself being one). But for fans and music fanatics its really interesting too see what goes down.

The idea first came about after a couple months on the road with RÜFÜS. They've always been a big fan of capturing everything, the travel, the pre-show, the party, everything... so I had a huge collection. This then got me thinking to all the others I had in my archives, hundreds from all the artists I've worked with over the years which most had not seen the light of day. I then realised noone has ever delved into this kind of series and way of capturing live music so jumped right on in.

I went for all black and white as this captures emotion the best. Most backstage shots capture some sort of emotion whether it be excitement after the show, nervousness before the show, seeing a partner after a long tour, being hung over as fuck... you see it all." 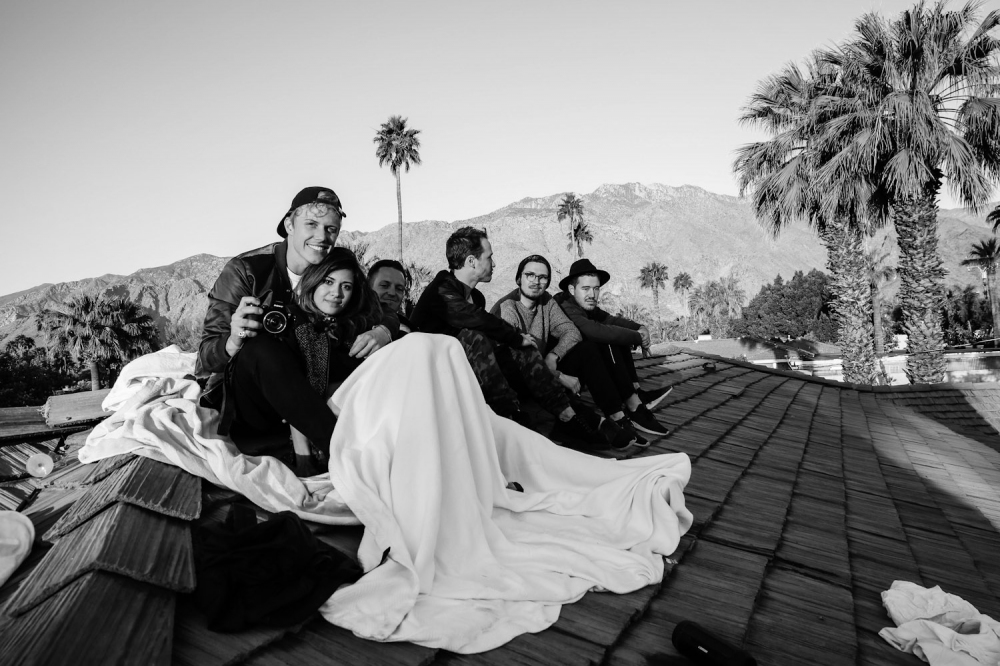 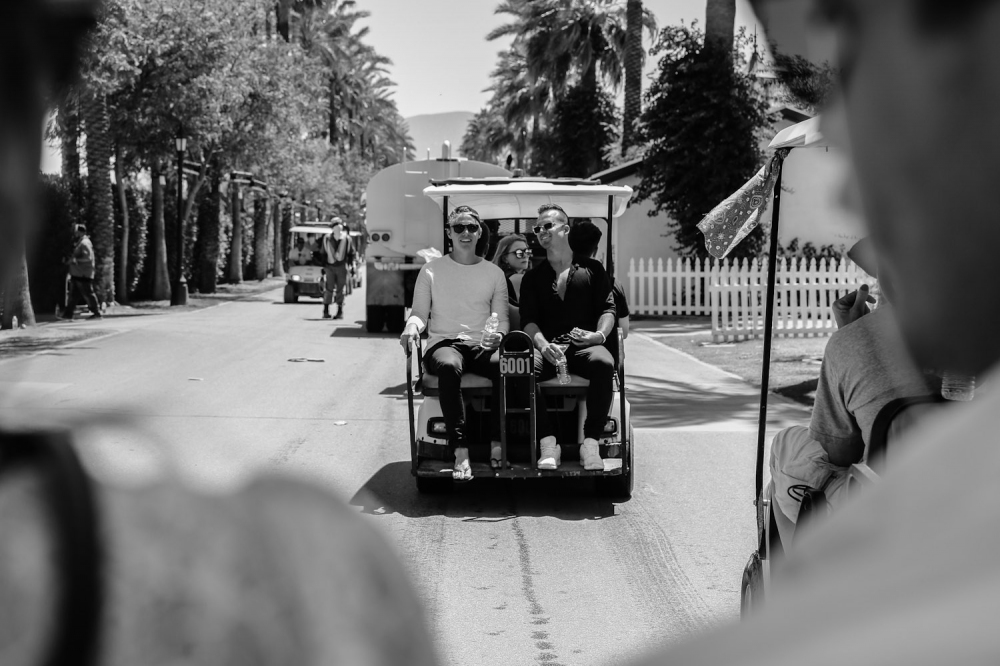 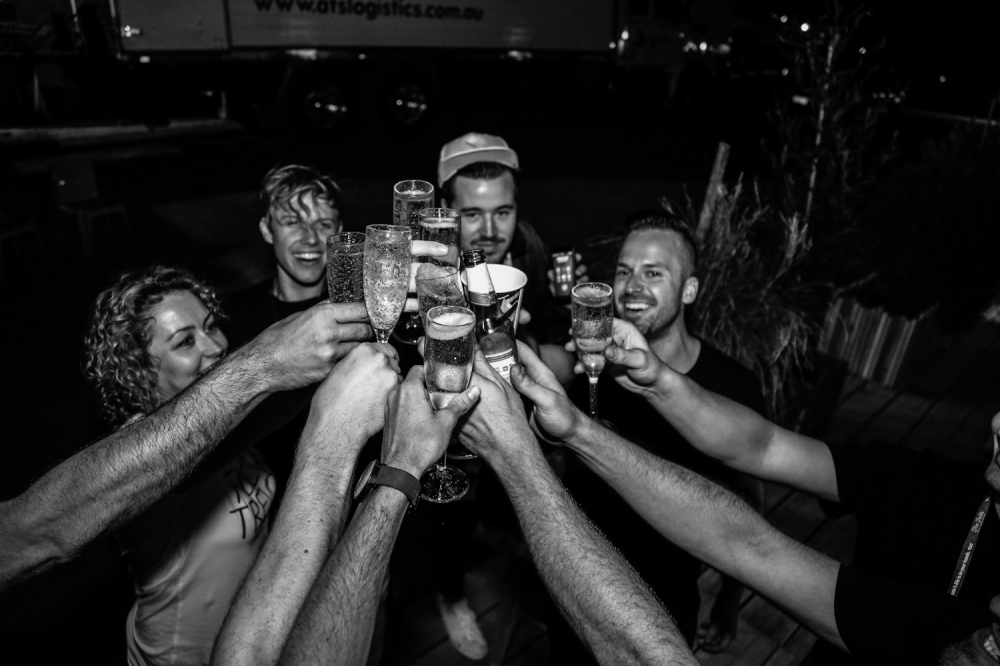 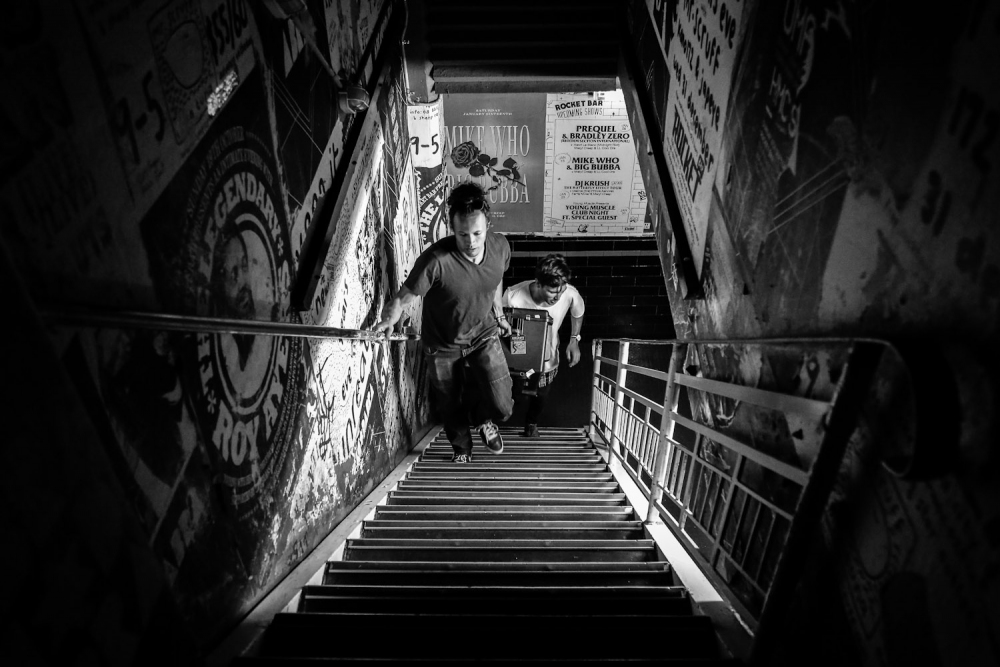 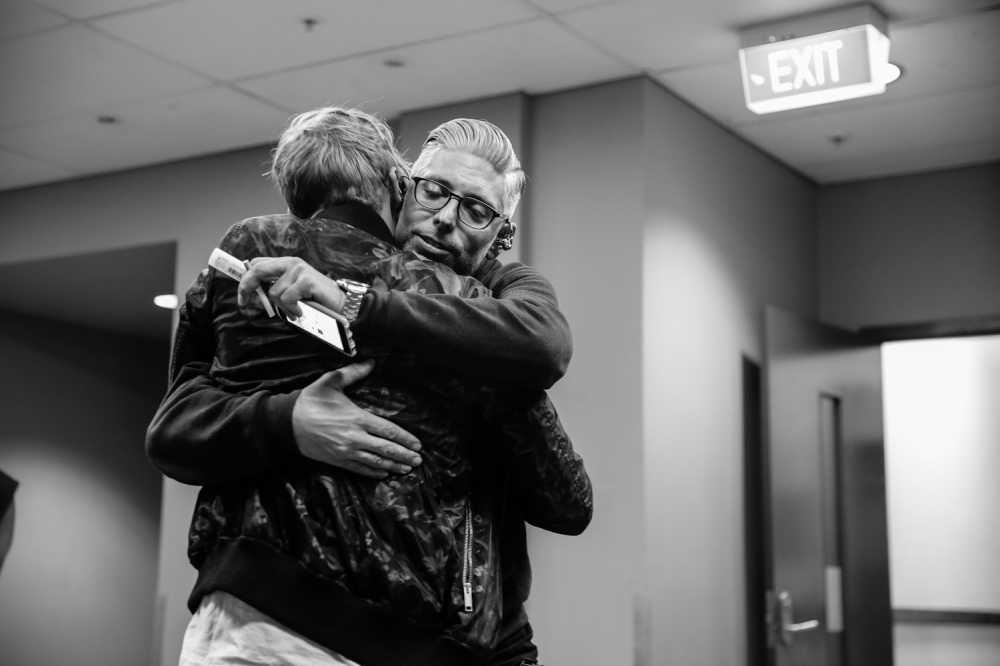 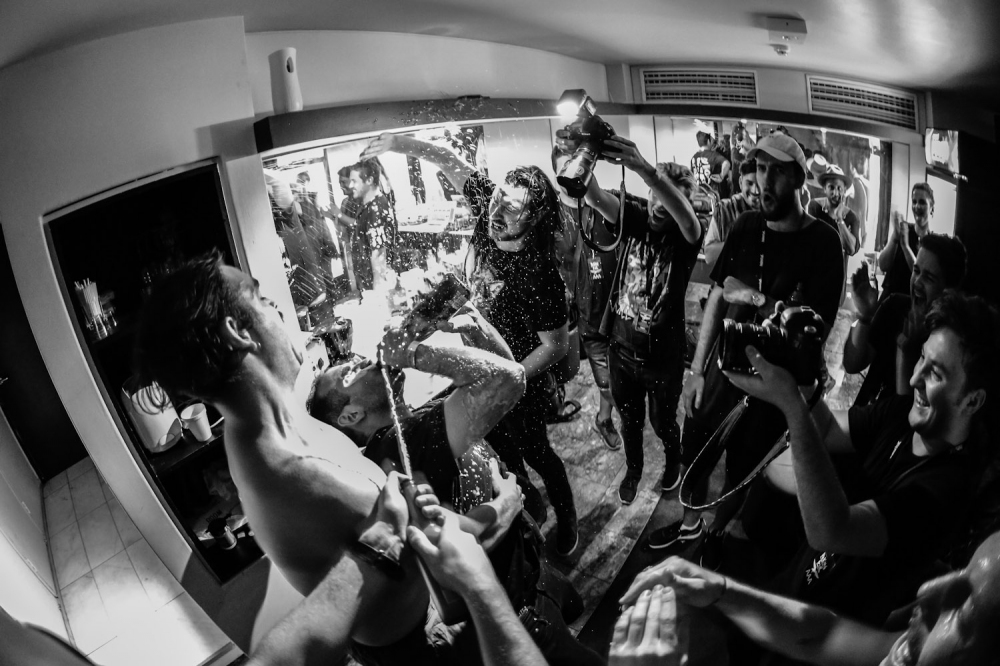 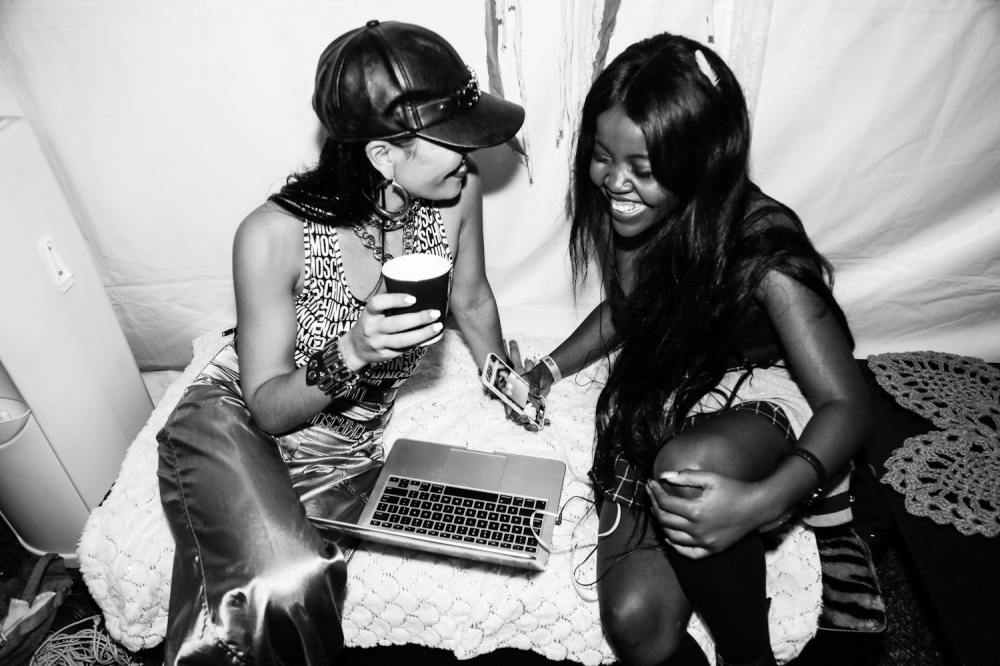 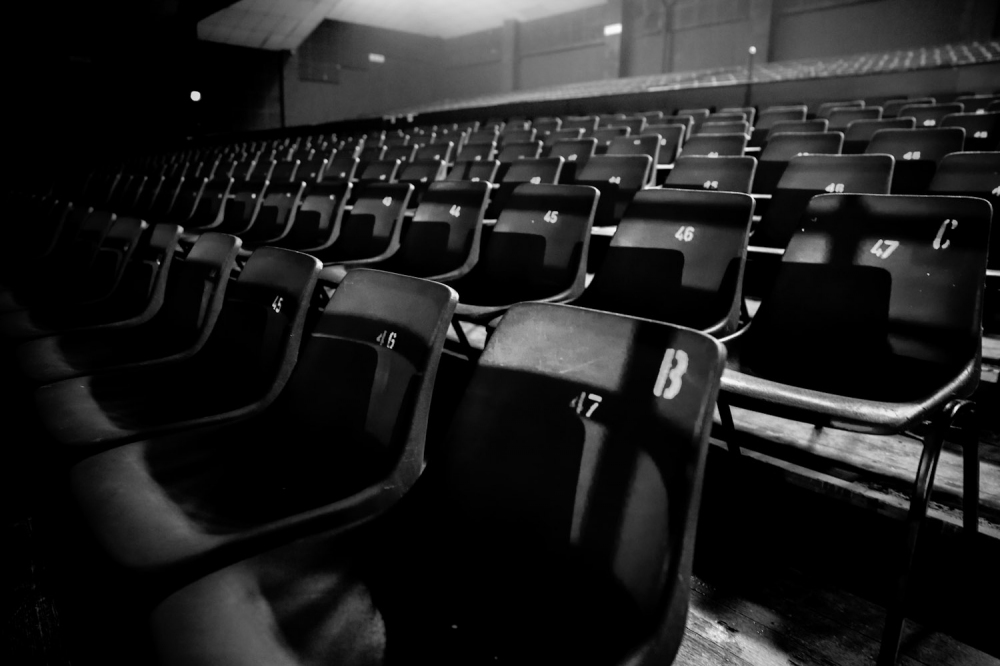 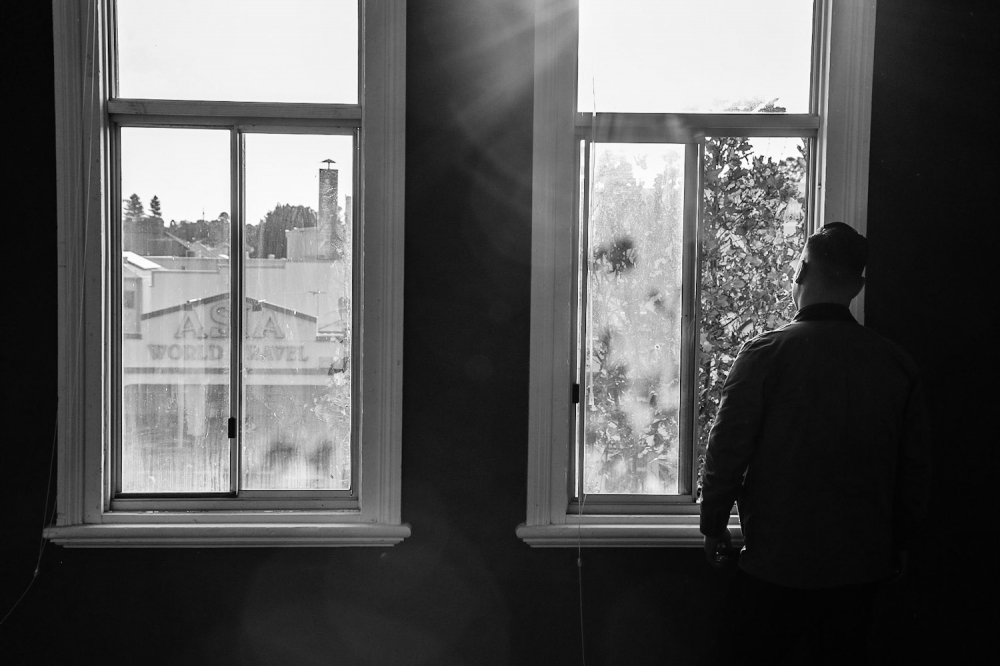 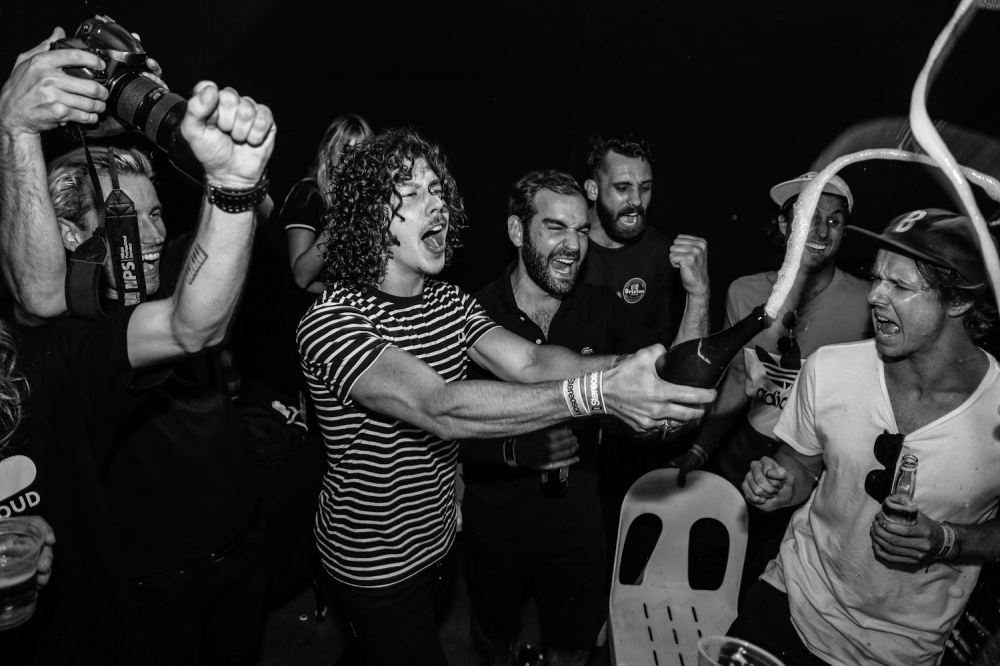 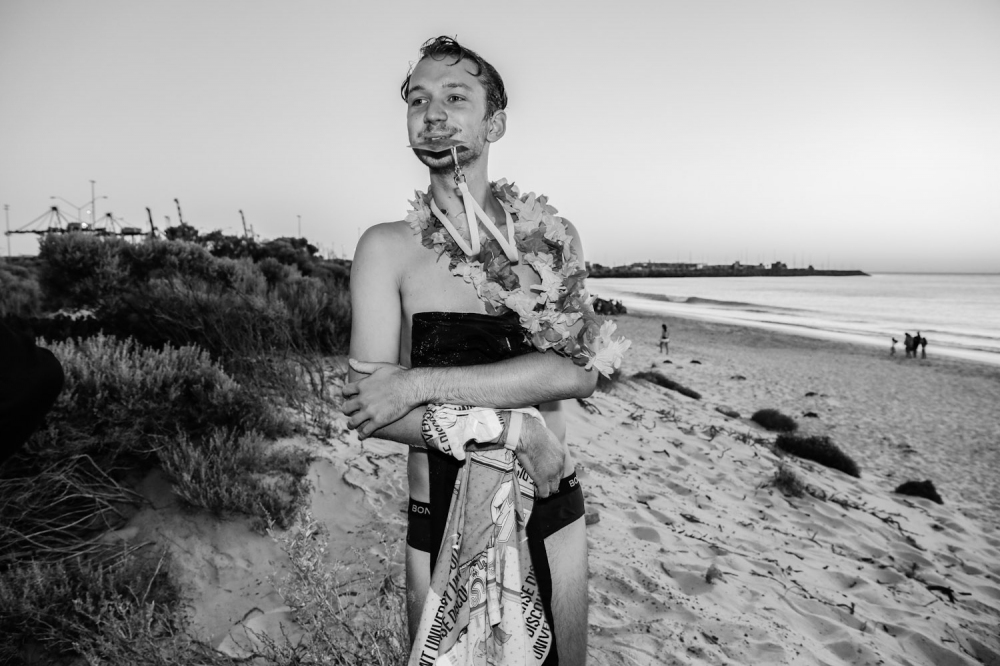 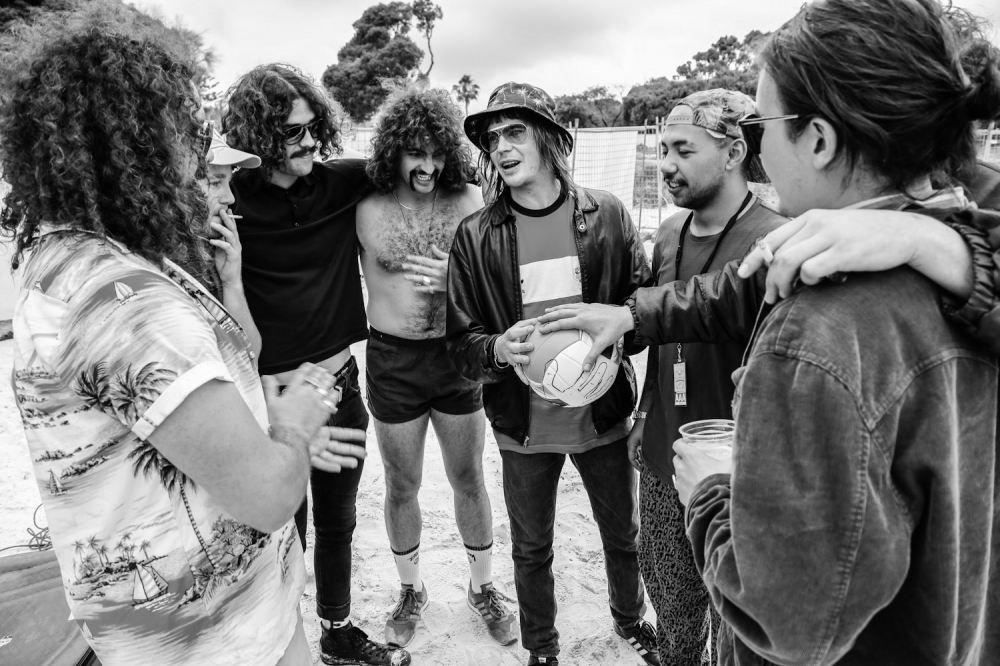 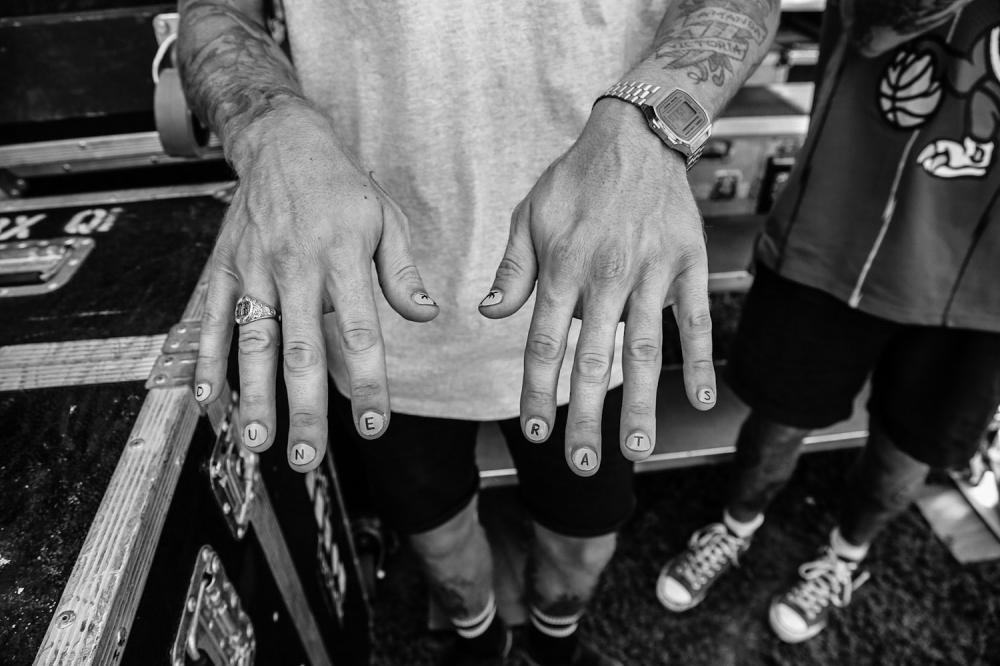 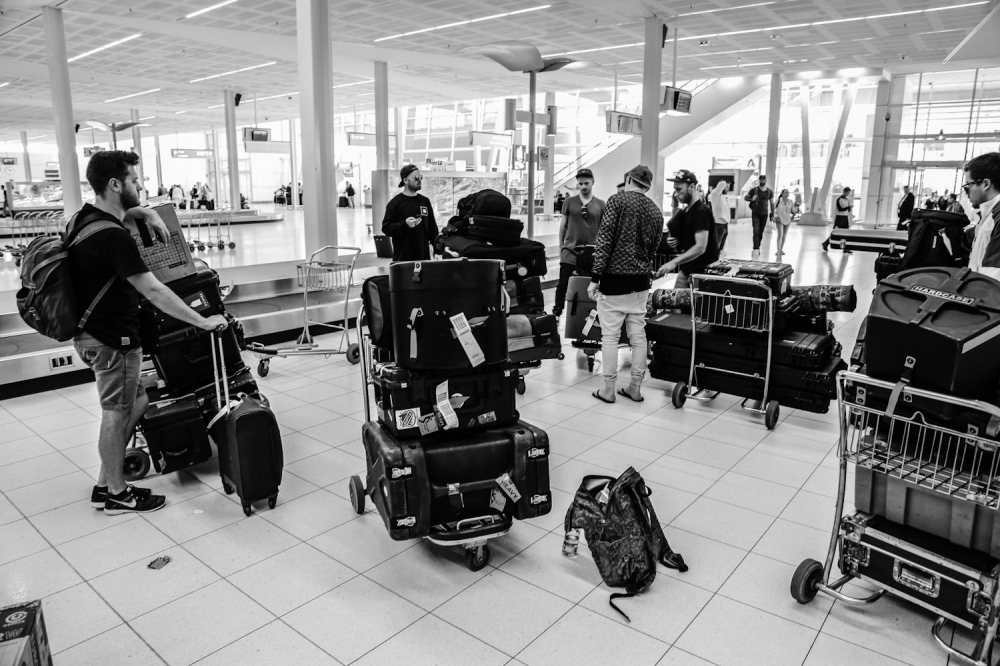 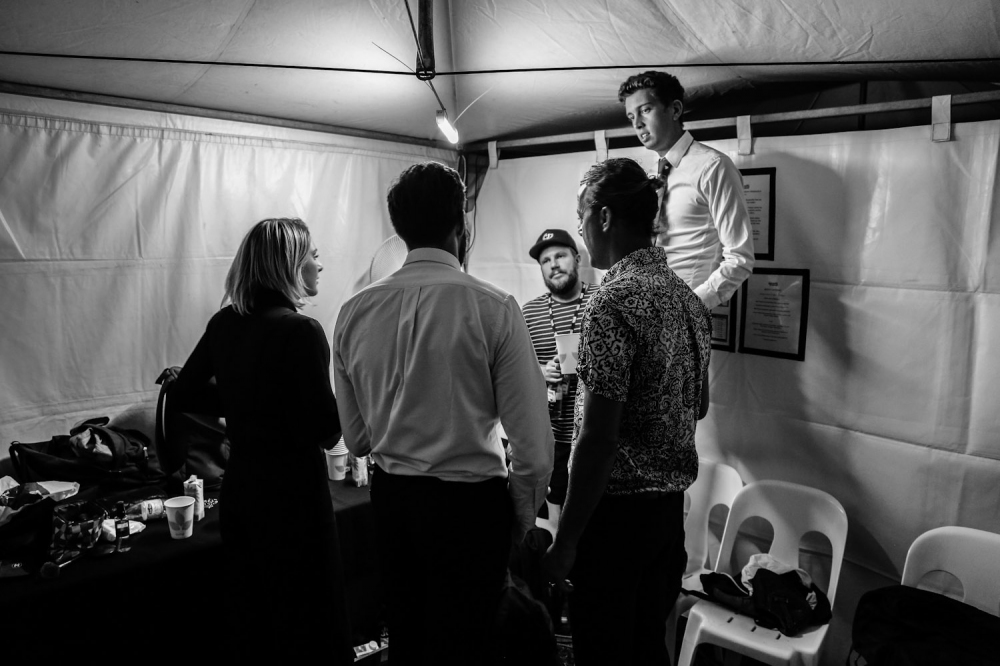 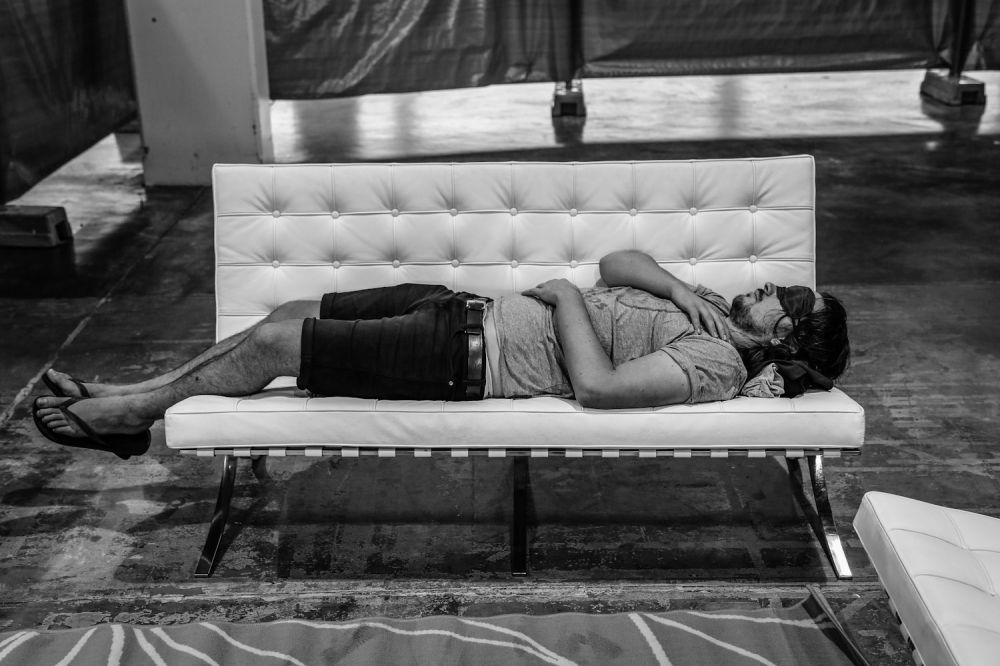 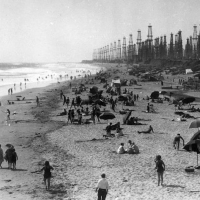 Drilling Texas Tea in the Golden State: A visual history of California's oil industryA darker side of Cali you mightn't be familiar with. 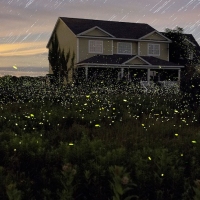 Fireflies are doing their annual takeover of New York and it looks damn beautifulTake a look at one of mother nature's most stunning light shows.

Jennifer McClure offers a lens into her world.

Jack "Zeazy" Bleasdale showing unreleased images of the youth culture that surrounds him.

We took five with one of the country's top photographers.