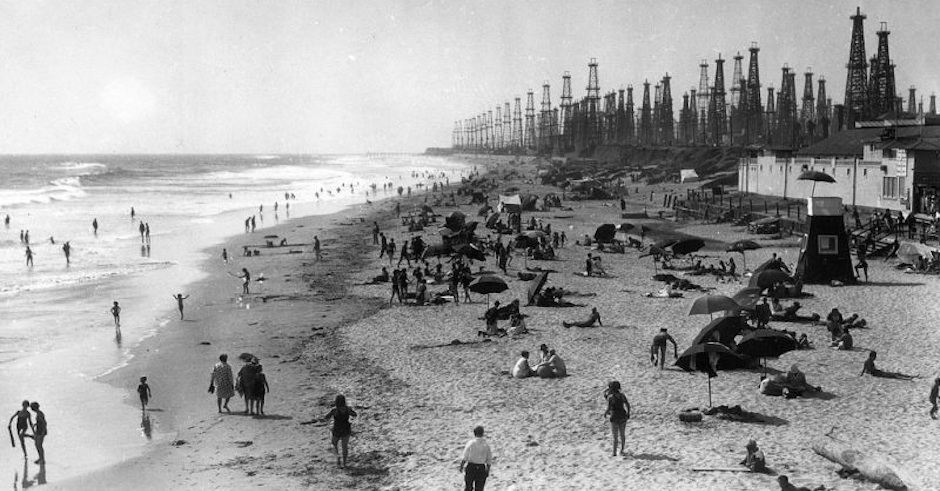 A darker side of Cali you mightn't be familiar with.

California in the early 1900's; a pristine coastline, beautiful beaches filled with locals and tourists enjoying the sand and salt - all the while draped in the shadows of hundreds upon hundreds of oil towers, viciously pumping black gold from the ground beneath the dunes and inner-coastal suburbs. As an Australian who's never visited the US and really knows very little about California, other than what I've seen on TV and in movies, I'm not sure why it came as such a shock to learn about the Golden State's oil-fuelled history, or why I've found myself so intrigued by it. I guess it's because California, as I know it, is a state built on a reputation of being warm, bright and almost painfully shiny. I hear LA and I think of the sun, the beach, the Hollywood sign; not barrels upon barrels of black sludge and a horizon littered with the ugly machinery that sucks it from the earth.

I was blown away to learn that from around 1860, oil fields were being drilled in California's Central Valley, and following the discovery of oil in what is now Downtown Los Angeles in 1892; 500 wells were constructed over the next few years. From that time on, LA has been sitting atop the United States' third largest oil field. In the 1930's and 40's, California was producing almost one quarter of the entire world's oil, and even today (though hidden from the public eye) there are many rigs pumping oil in Southern California, including an enormous tower beside a school's basketball court which has now been disguised with a colourful flower mural.

Take a walk through Cali's oil-soaked history below, and see images of Downtown LA, Huntington Beach, Long Beach and Venice Beach from the past 150 years; all infested with the towers and machinery that enabled California to become one of America's wealthiest states. 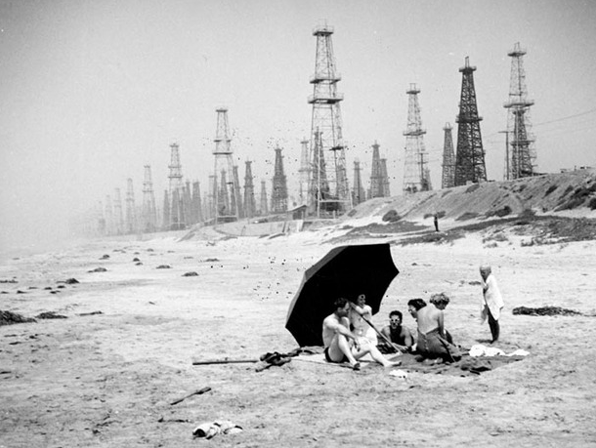 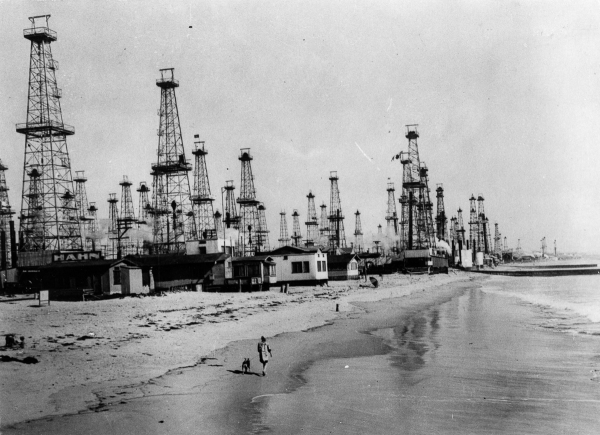 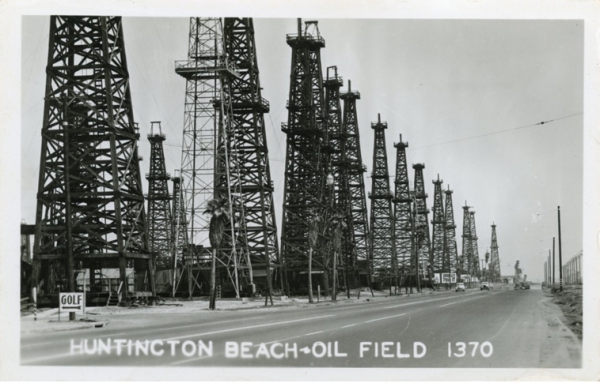 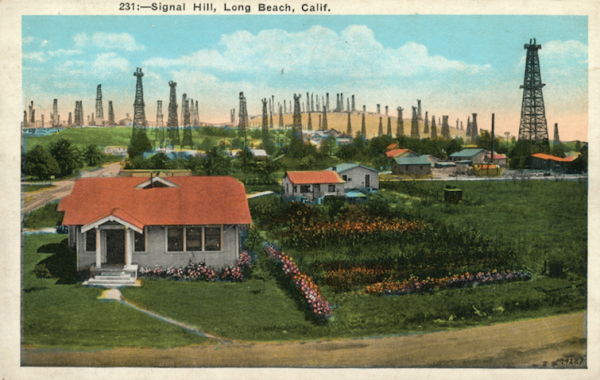 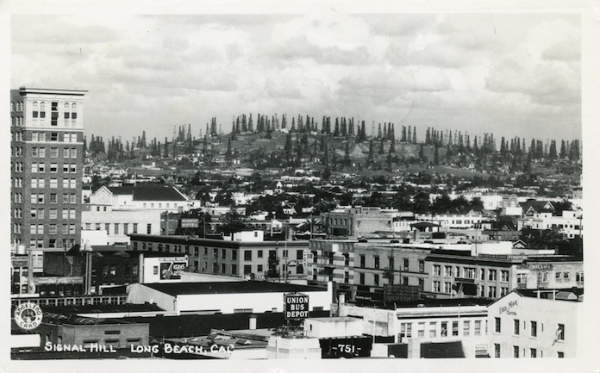 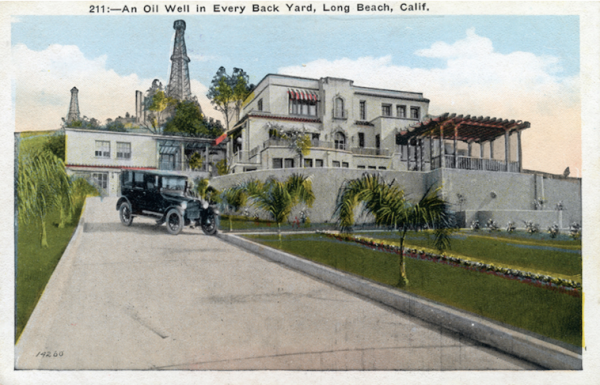 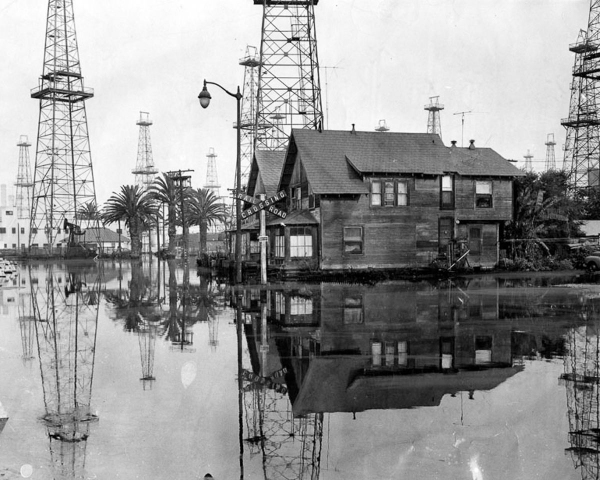 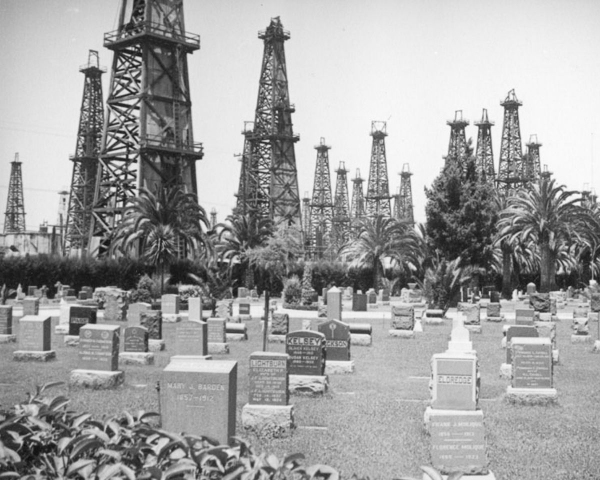 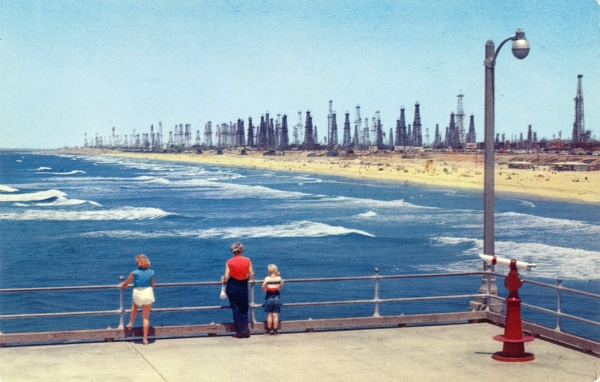 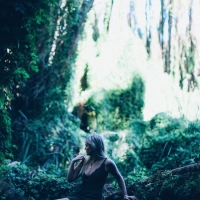 Focus: Georgia CielakShining a flash on some of our fave young photographers. 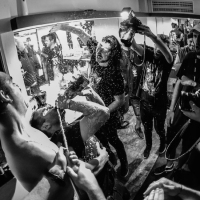 'No Show' by Jack LawrenceGo behind the scenes with some of this country's biggest artists.
Photo

Stunning fashion photography snaps from the Natascha Von Hirschhausen collection and beyond.

Behind The Lens: Annie Lila Smith

Some stunning photos of Iceland by WA-based photog Nick Cooper.

Behind The Lens: Annie Lila Smith