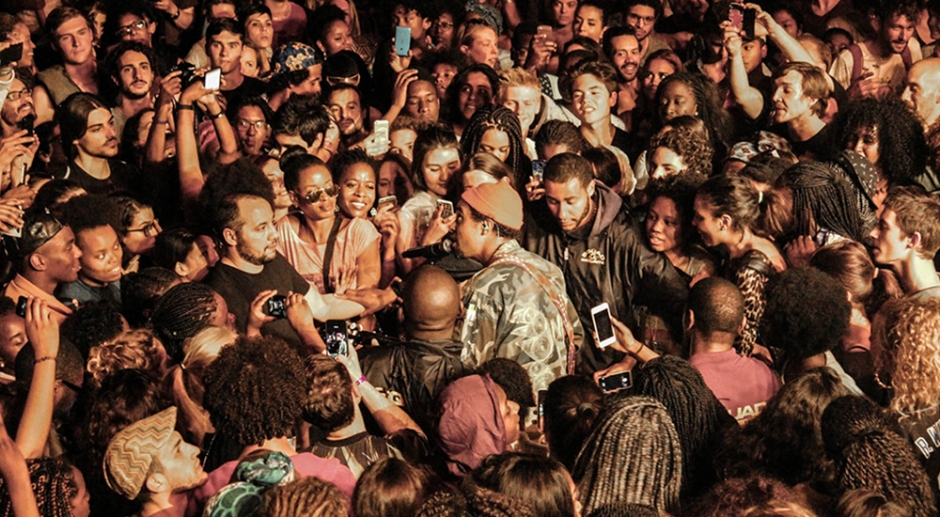 This May for the first time, Afropunk spread its roots into Europe with the festivals first ever event in Paris

Afropunk: a film, a festival, a movement. What began as a documentary exploring the untold stories of black identity within the New York punk scene, has quickly become a movement fused into the discourse of cultural identity; shining a spotlight on the “other black story” and showcasing black creativity and talent through a series of festivals held in Brooklyn.

Since the inception of the digital community and forum, Afropunk.com has brought a voice to its diverse and unconventional constituents through out the world. Now into it’s 8th year running, the movement manifests in Brooklyn where it merges celebration of experience, subversive non-conformity, some killer street style, and music from the likes of D’Angelo, Erykah Badu, Danny Brown, Janelle Monae, and Santogold into one huge street party.

This May for the first time, Afropunk spread its roots into Europe with the festivals first ever event in Paris. Euro afropunks descended upon Le Trainon in Montmartre to celebrate uniqueness, solidarity and diversity, and catch sets from Afropunk regular Liane La Havas, Young Paris, Lionbabe, Zoe Kravitz and her band Lolawolf, and Willow and Jaden Smith (down the very bottom). 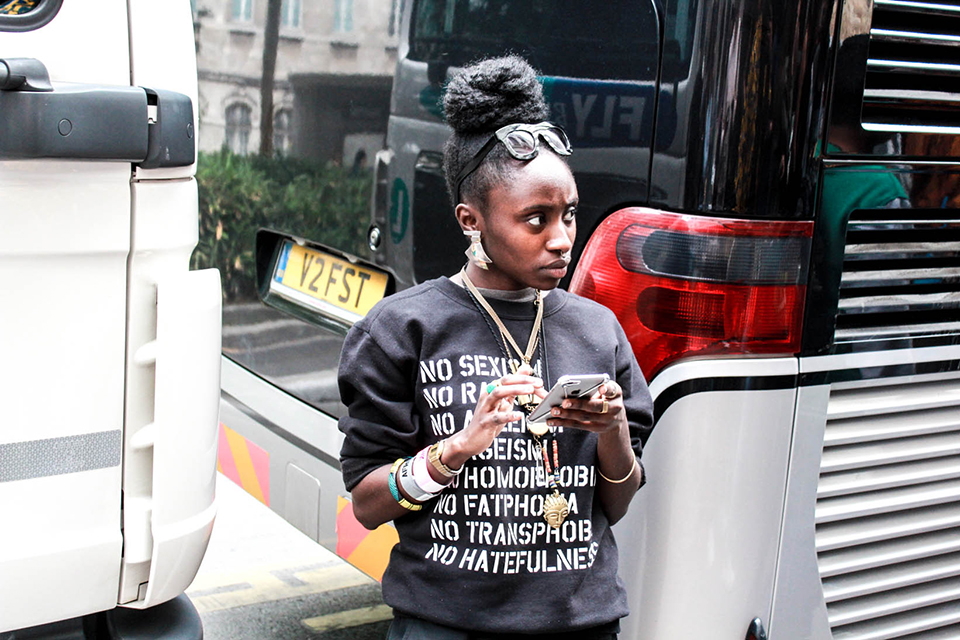 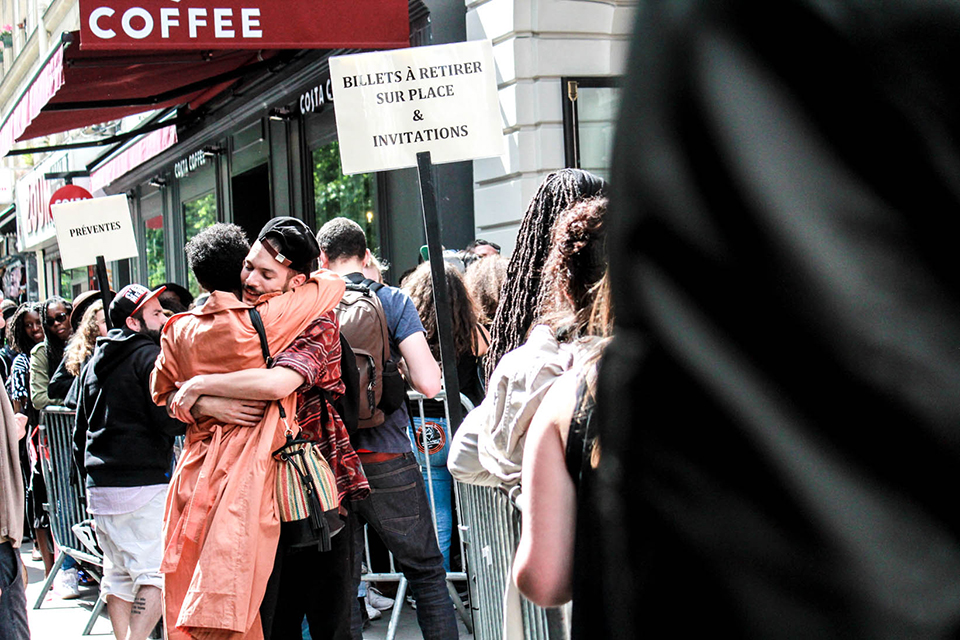 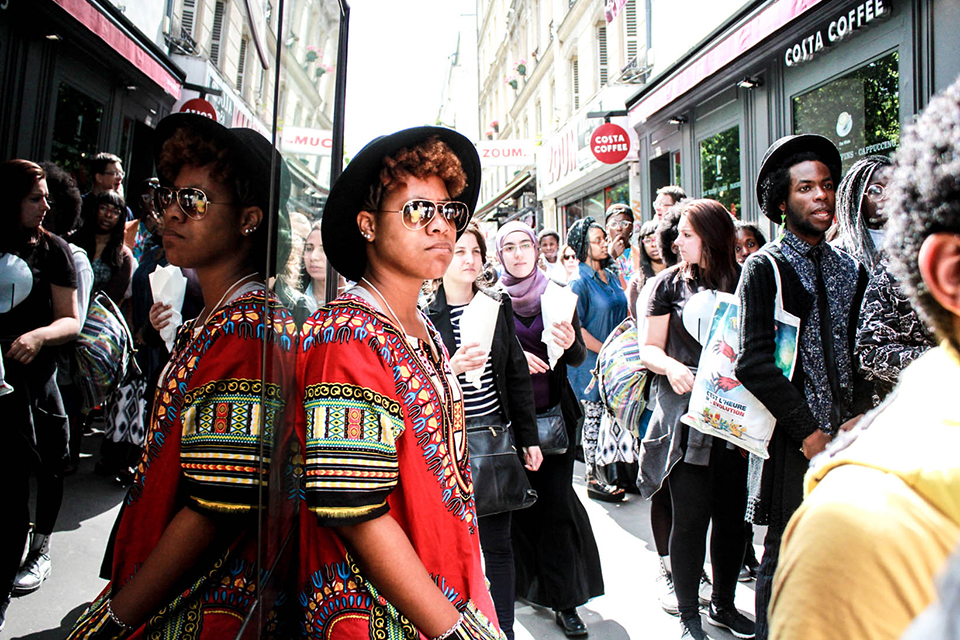 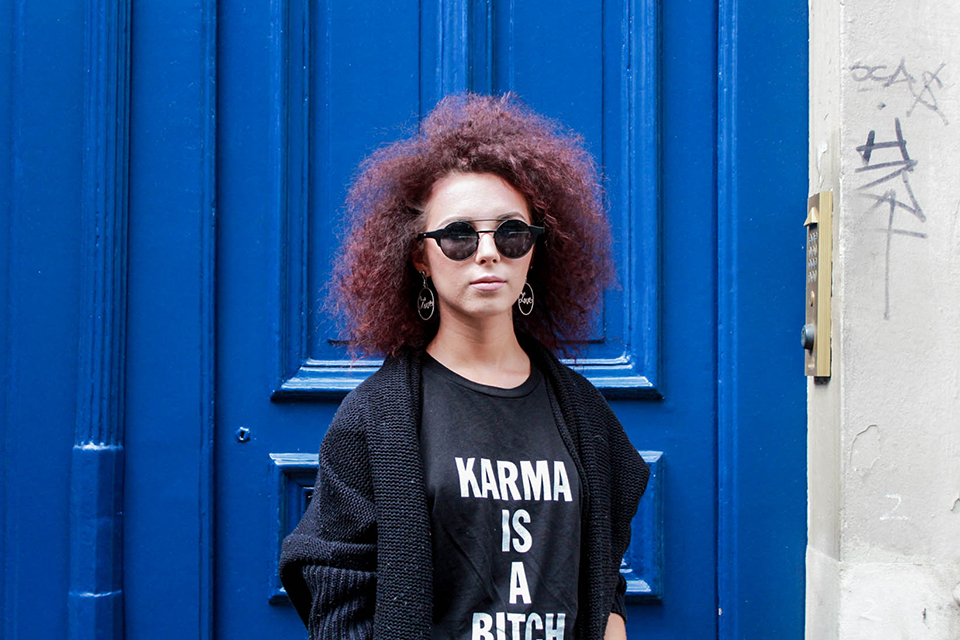 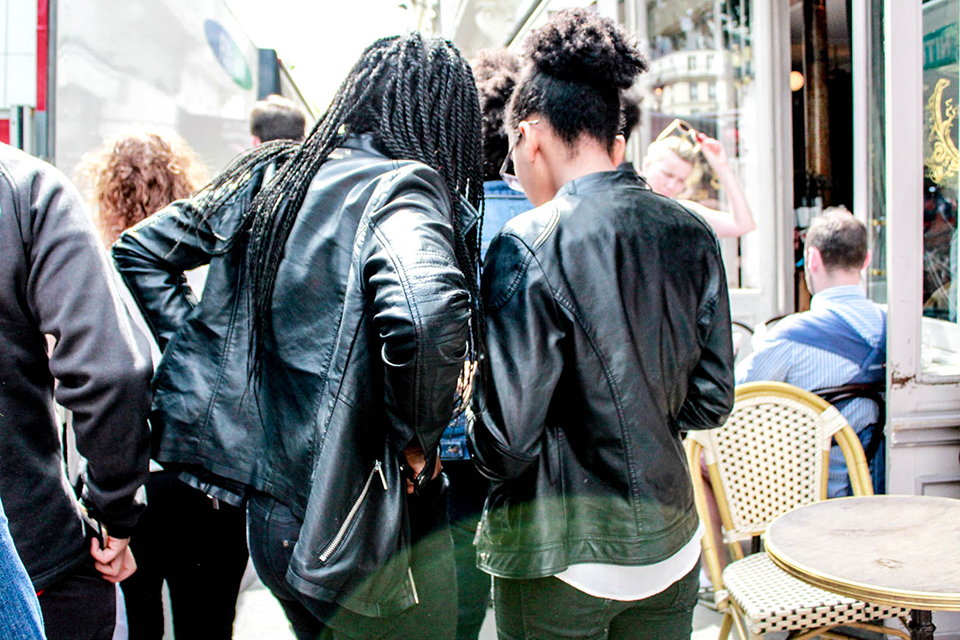 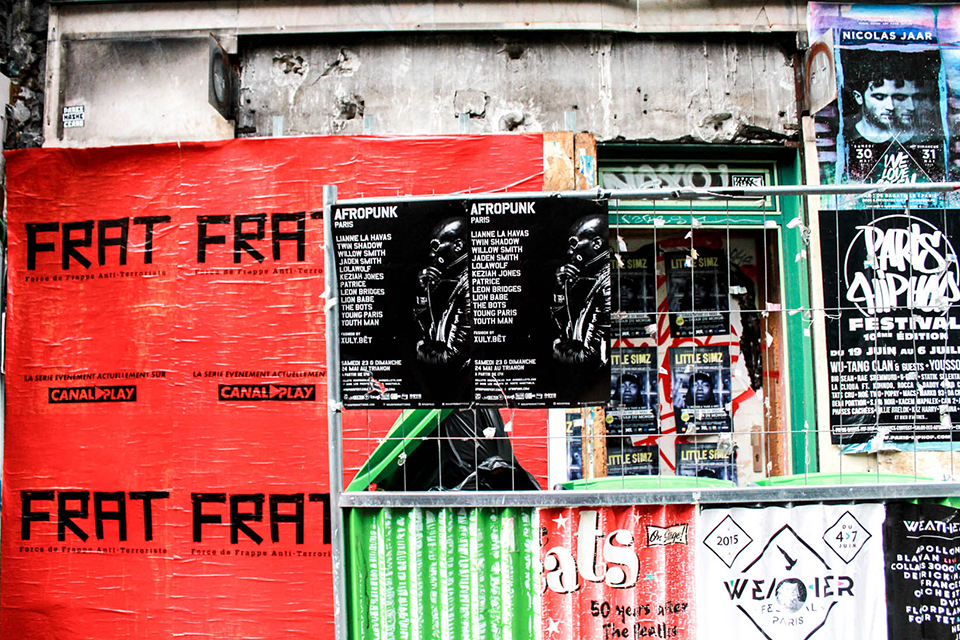 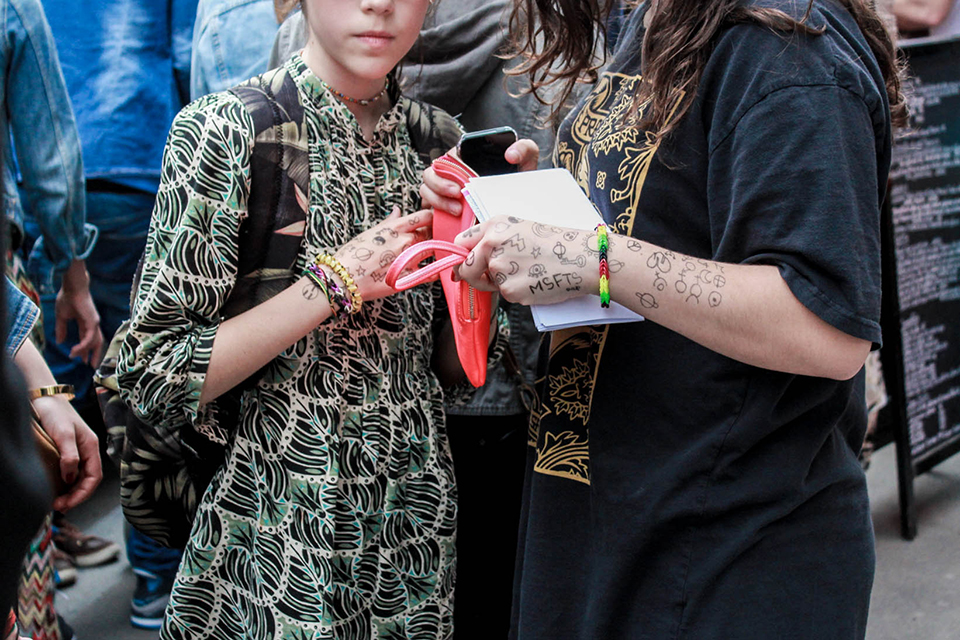 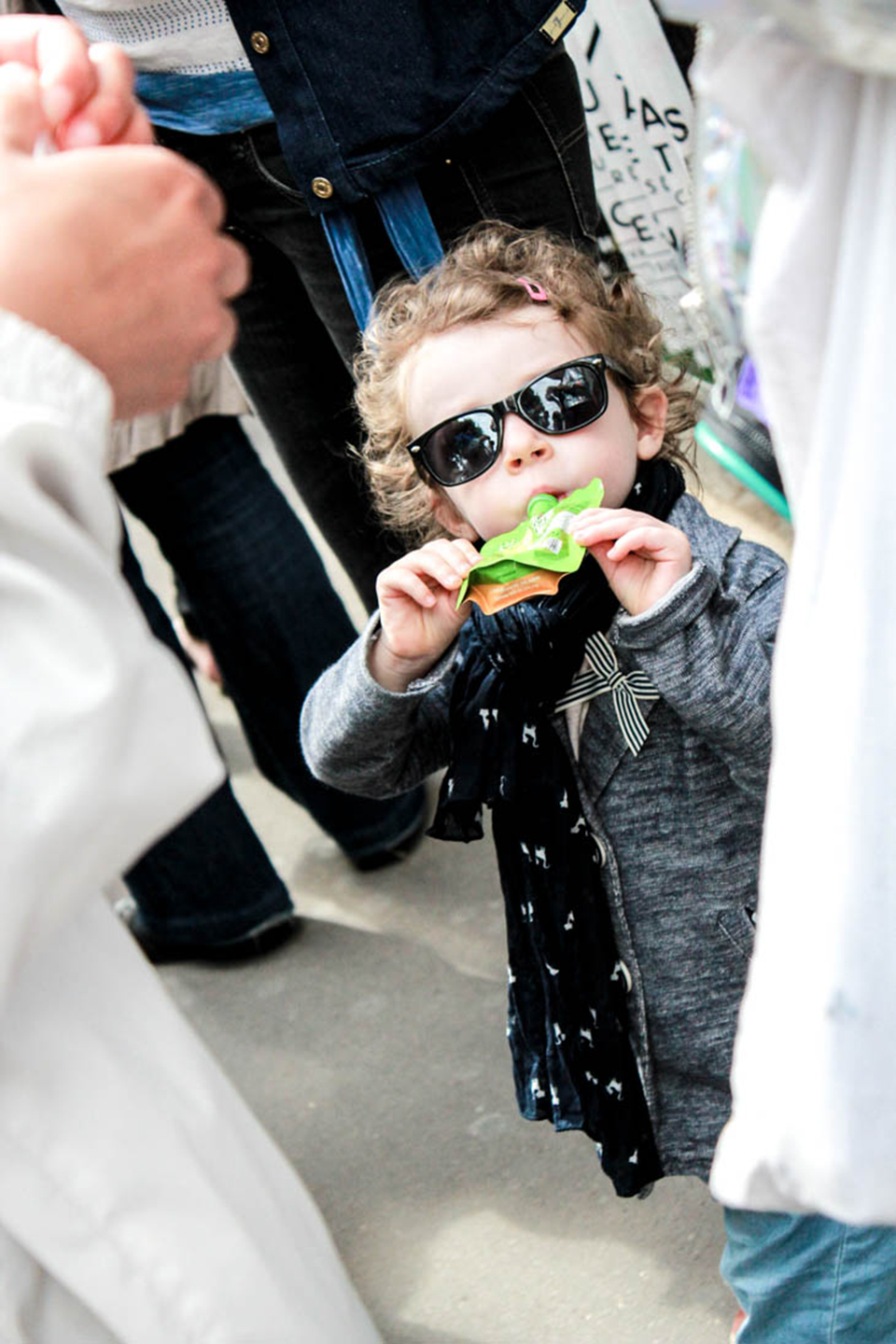 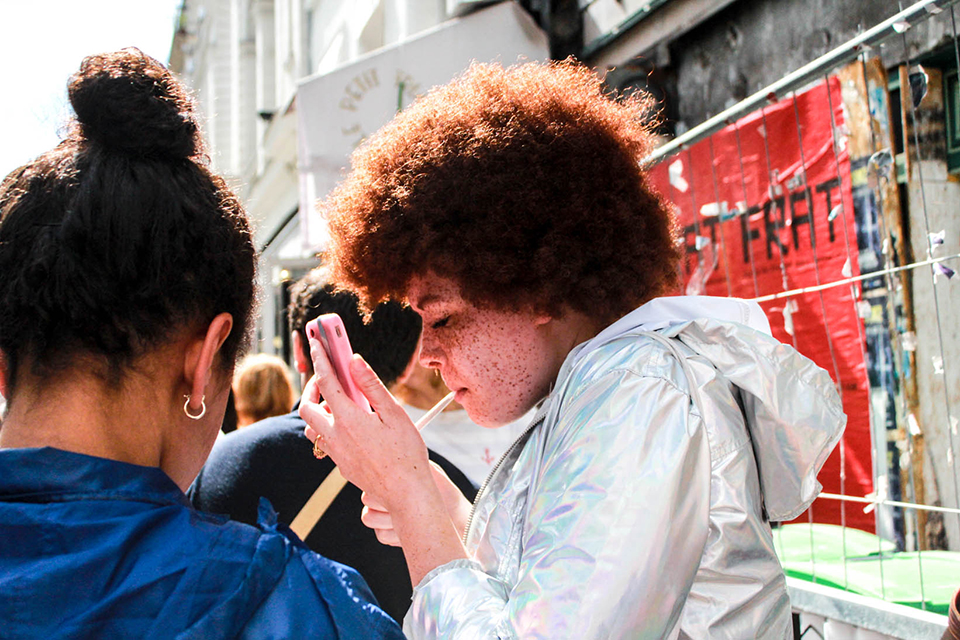 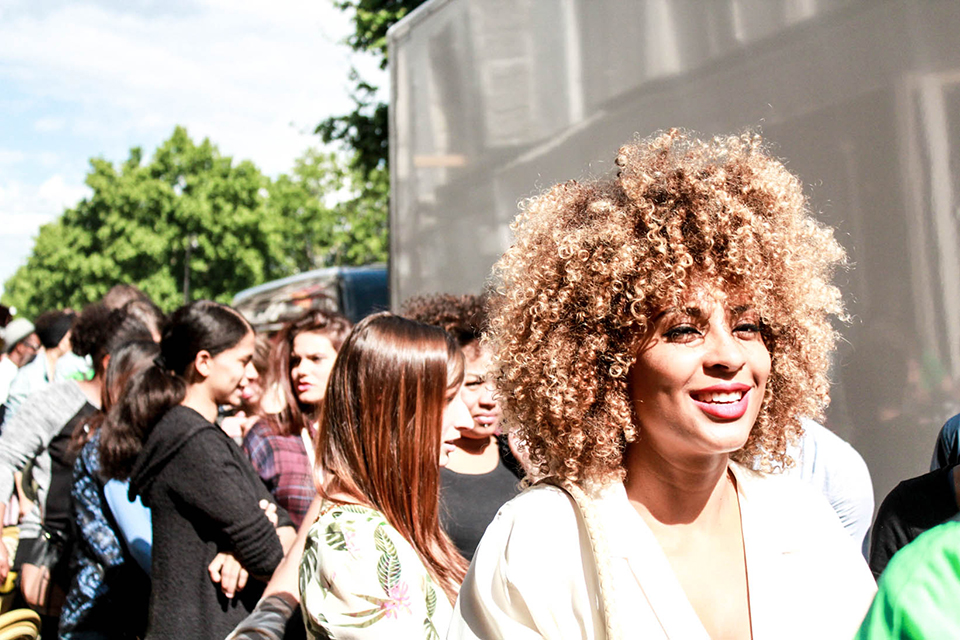 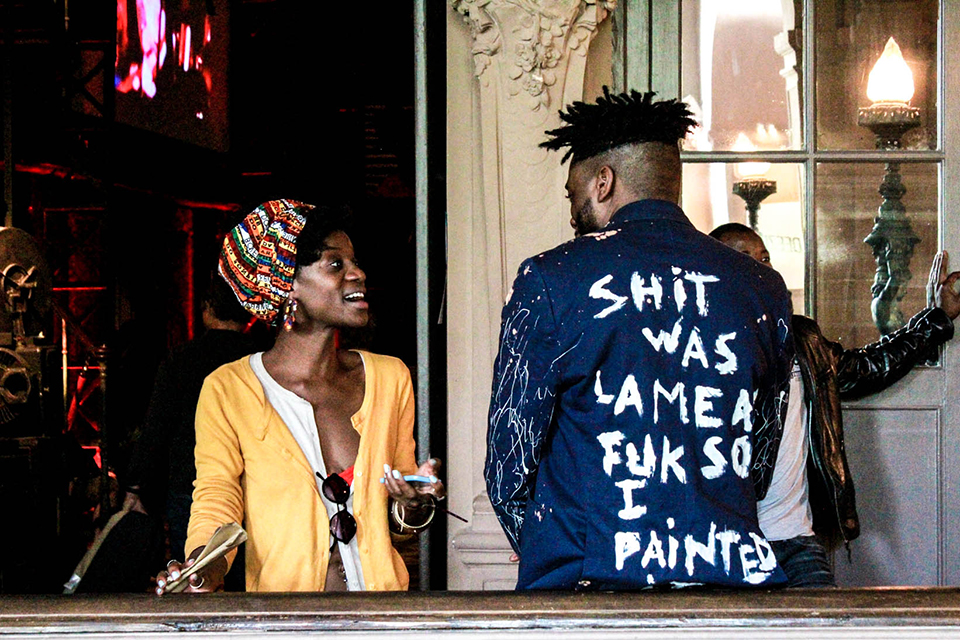 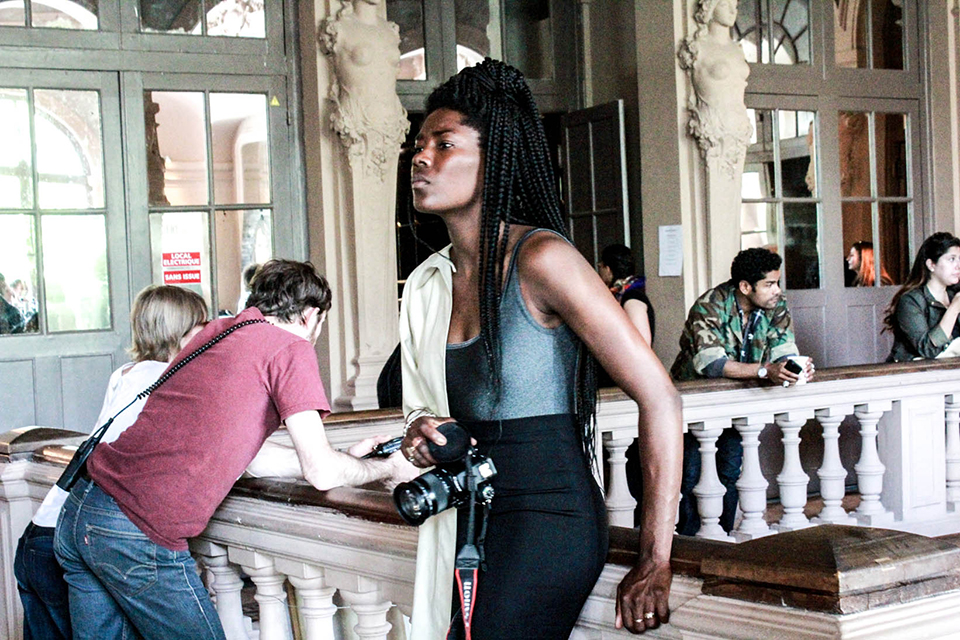 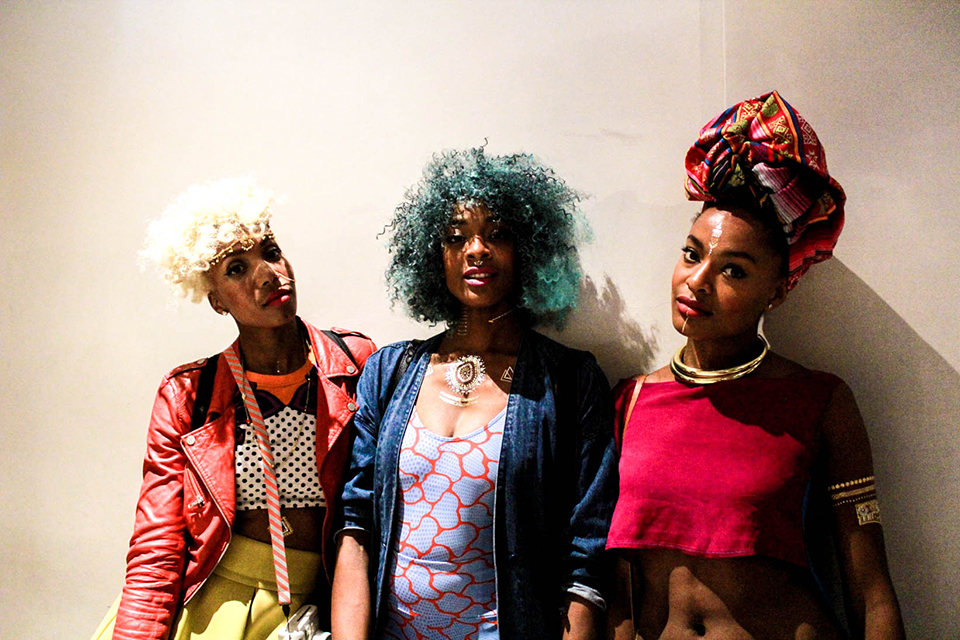 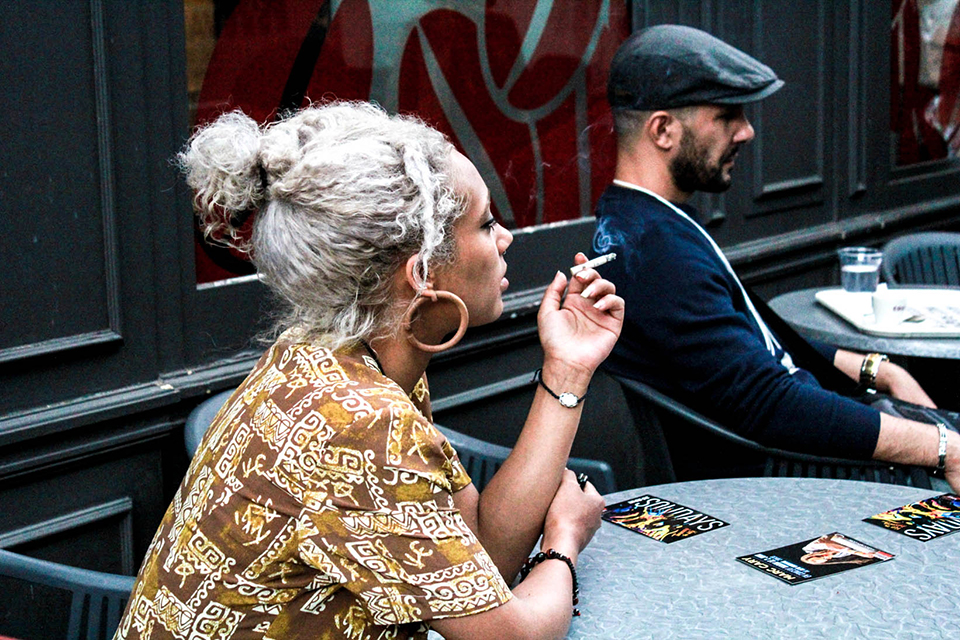 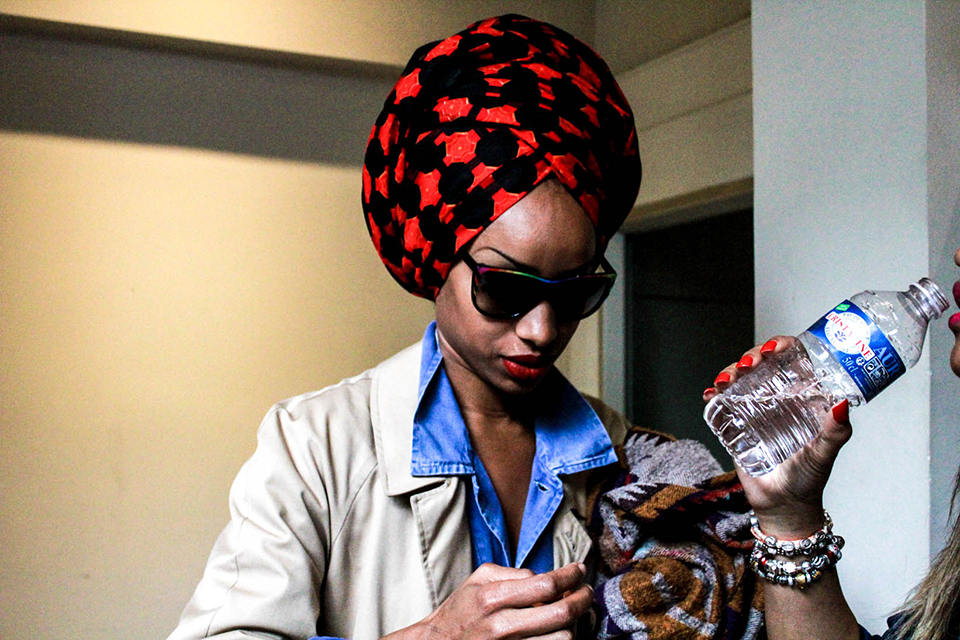 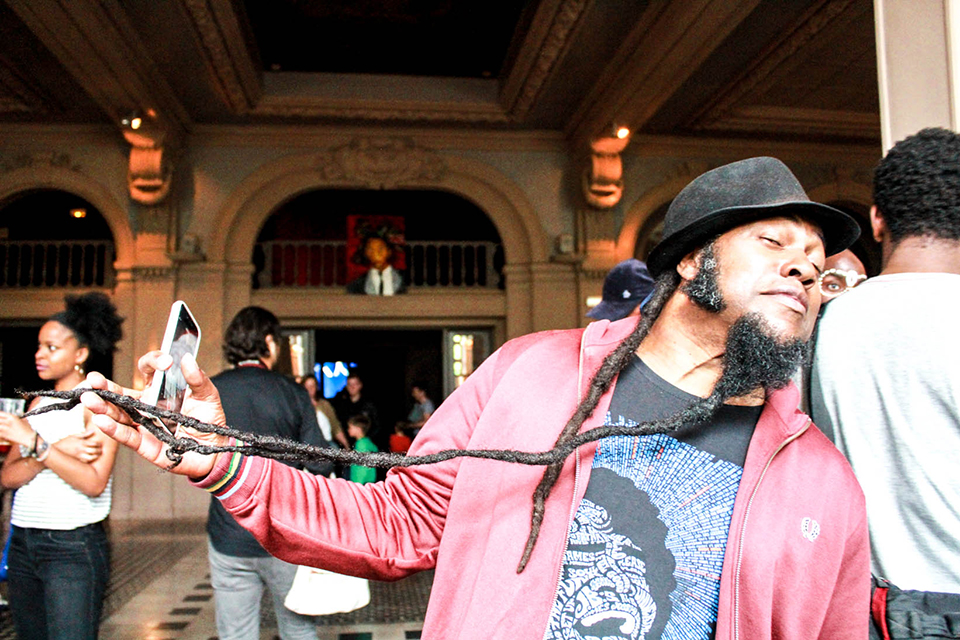 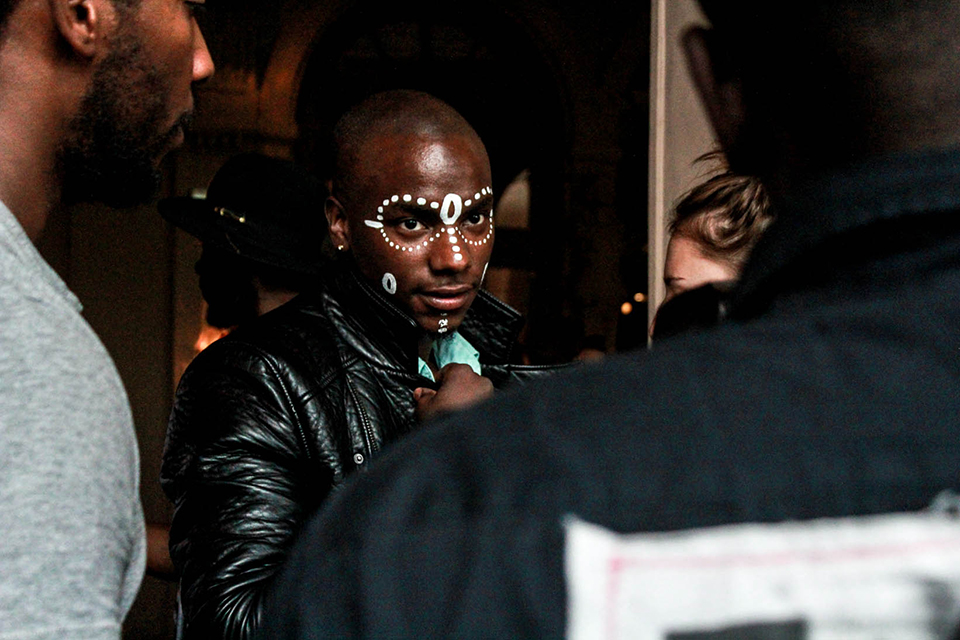 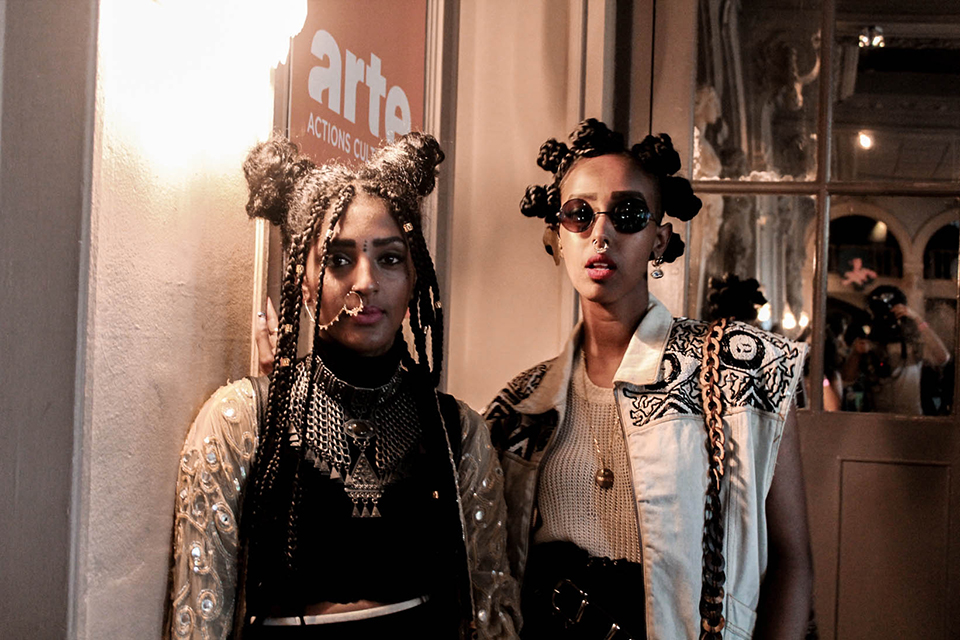 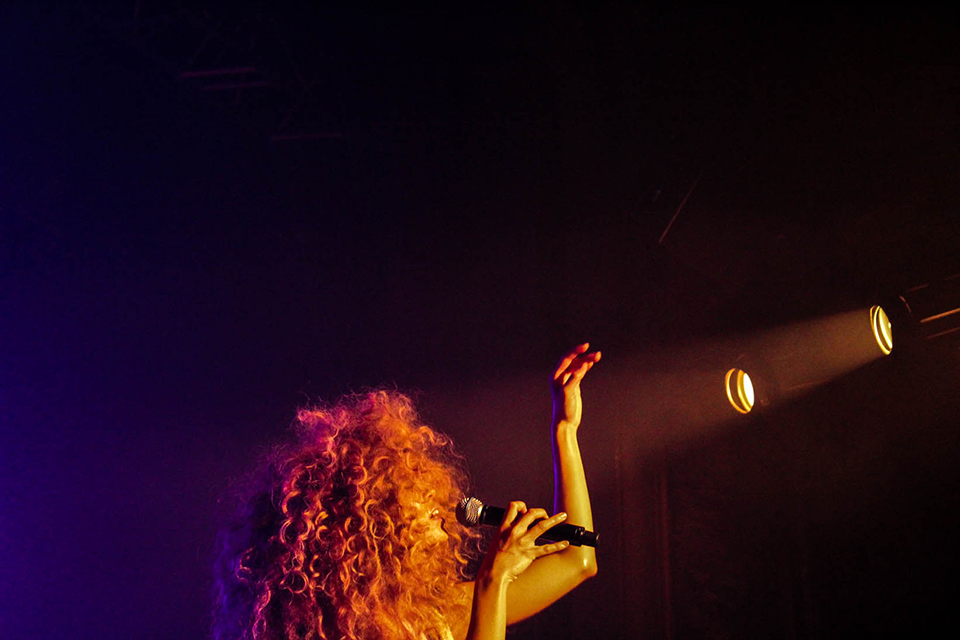 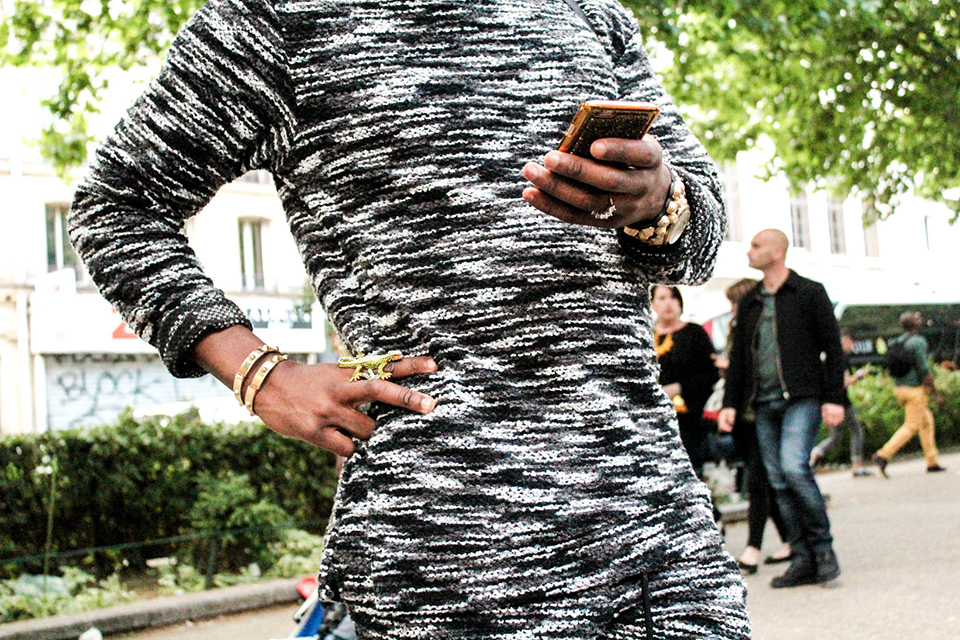 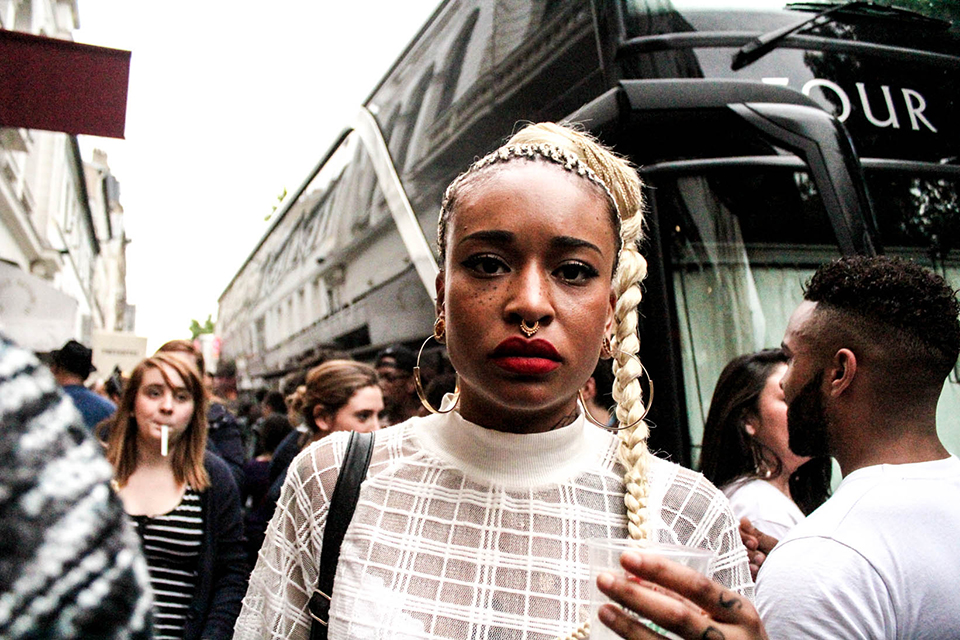 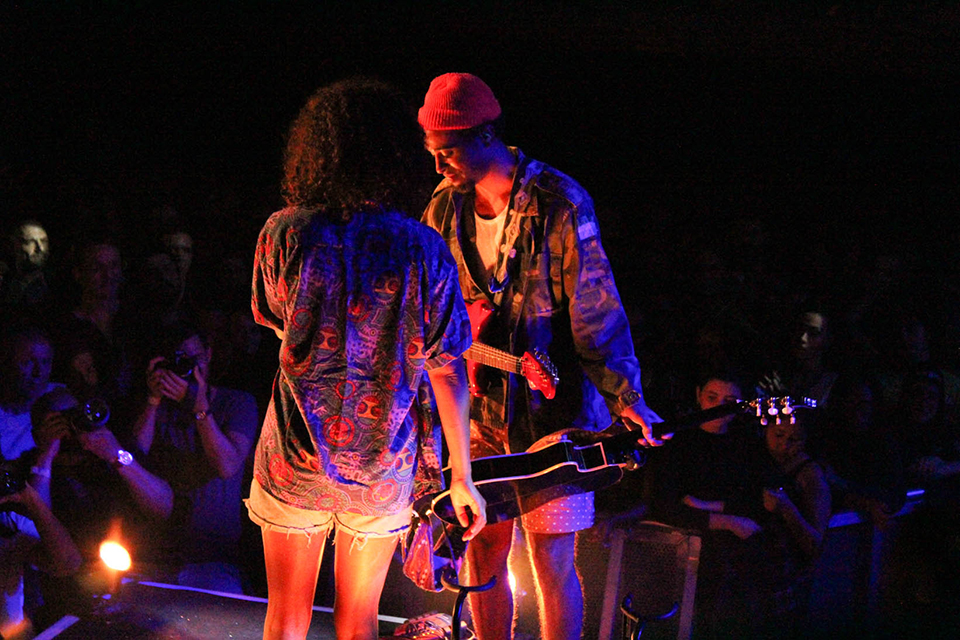 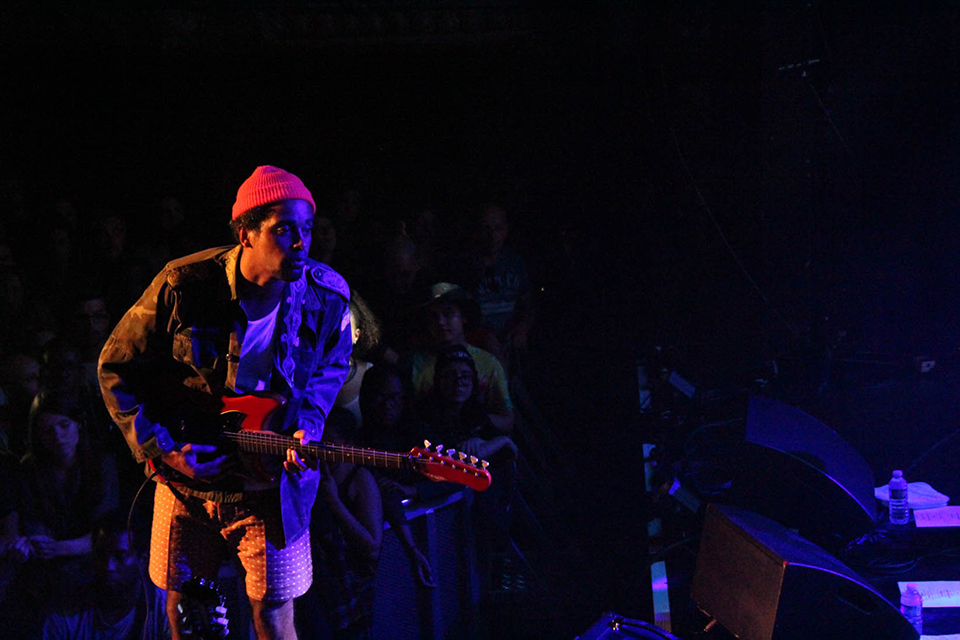 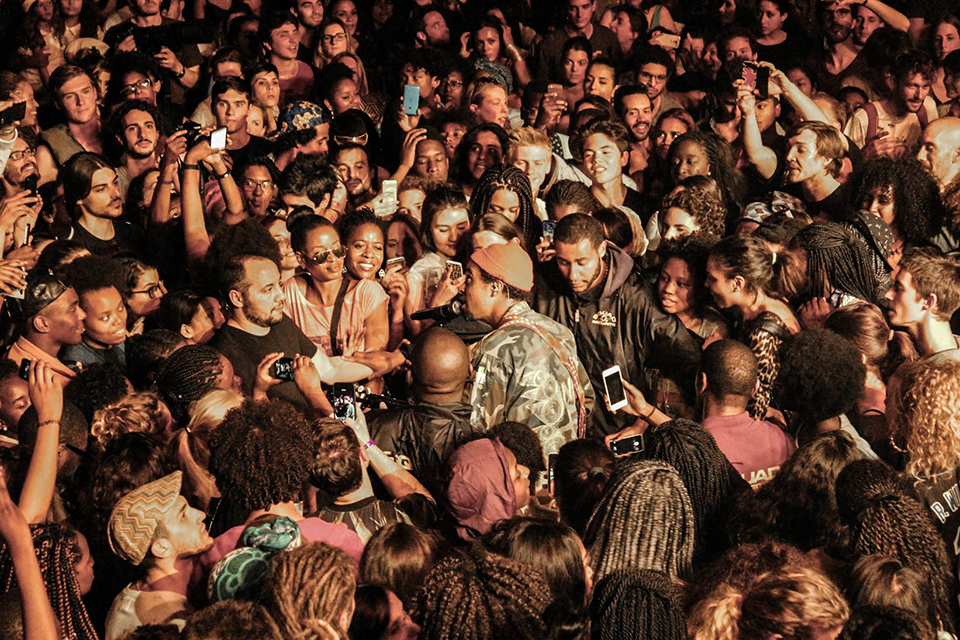 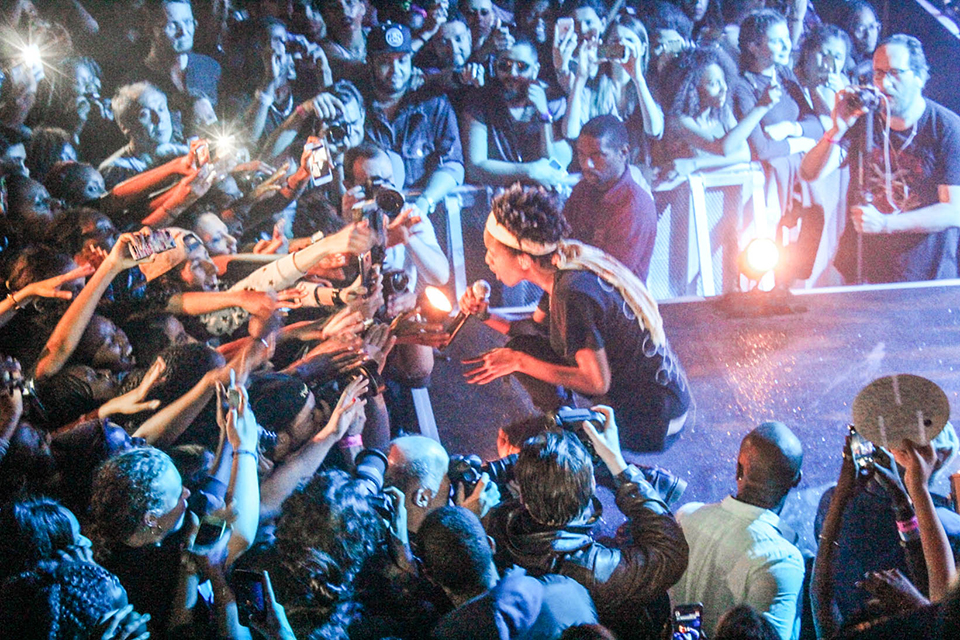 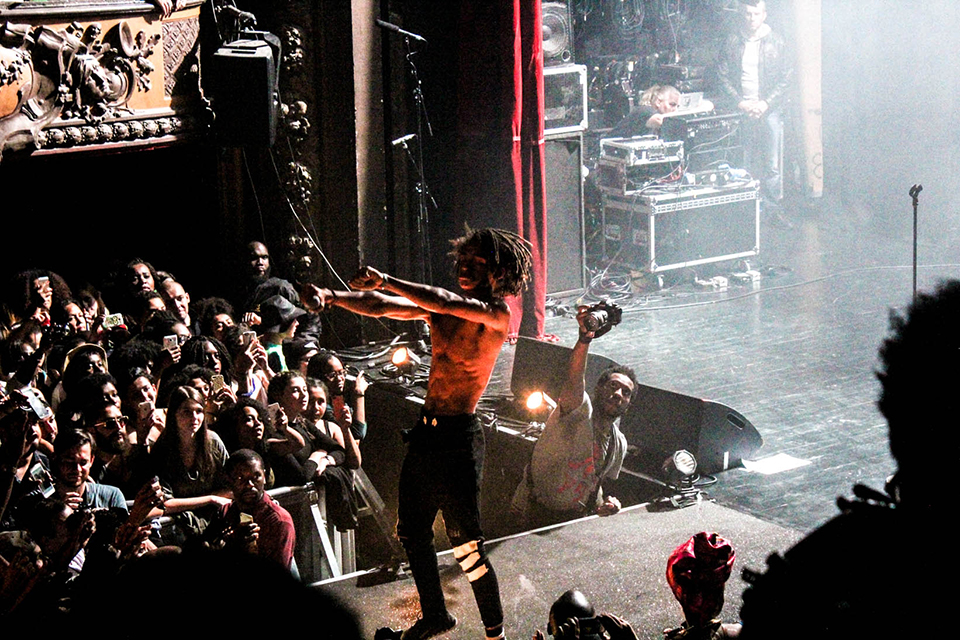 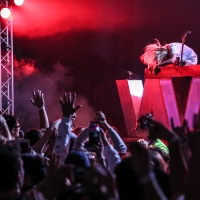 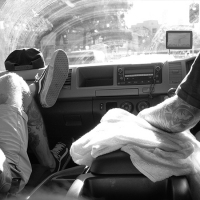 In Hearts Wake visual tour diary by Colby BignellAlong for the drive on the WA leg of the sold out Skydancer tour making it's way around the country.