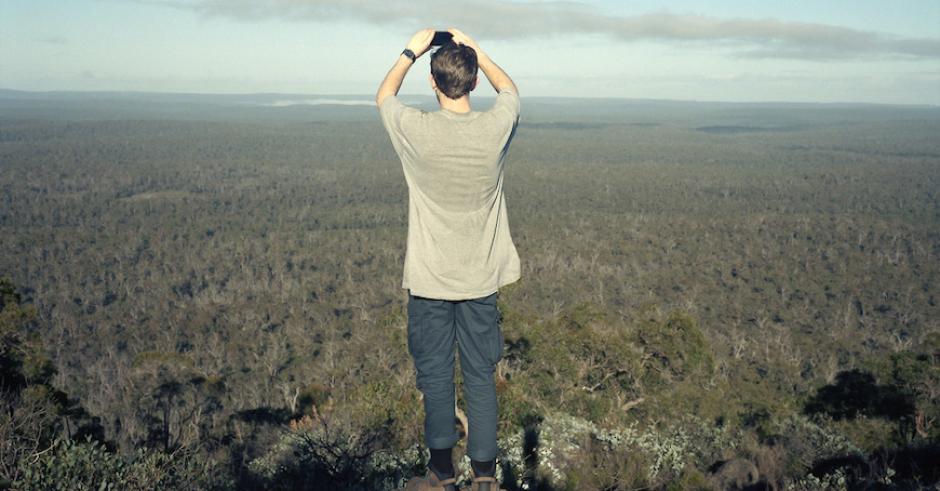 If you’ve ever seen Perth-based photographer, Lach Parkin, the chances are you were in a nightclub or at a live music event and he was wandering side of stage trying to compose a shot. What most don’t know is that Lach’s photography extends far beyond live music photography, and that he has a tremendous eye for constructing scenes and capturing a mood. If you venture over to his BLOG you will be presented with a superb collection of digital and film photographs from all around the world, many of which contain an interesting and unique aesthetic. When asked about his photography, he says:

“My photography is about dissecting everyday scenes in a way that places strong emphasis on mood. I try to do this through capturing light and colour in a way that recreates what I experienced. I think a common theme throughout my work is a slight melancholic or nostalgic feeling, conveyed either through the subject, landscape or technique. From taking photos in natural areas to more urban environments, my photos are an authentic document of my surroundings at the time.”

This week we had a chat with Lach and asked him about his view on photography, the local music scene and the opportunities that arise for people in his area. 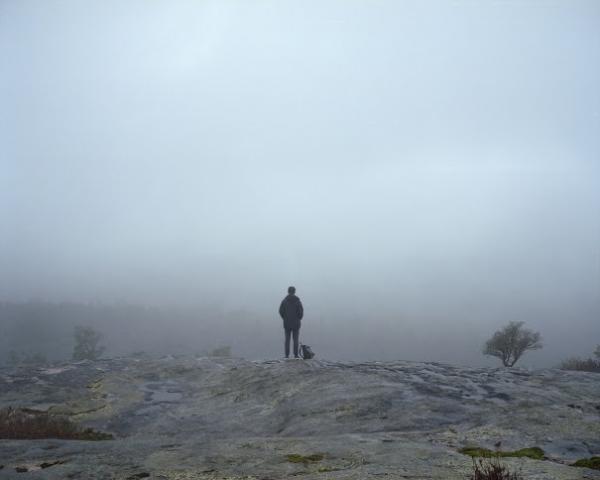 As a young photographer it can be hard to get recognised as talented. How did you separate yourself from the countless people trying to get into paid photography, and who are you currently shooting for in Perth?

I think it’s really hard to get recognised because there are so many good photographers I’ve come across online who are so underrated. I guess I’ve been lucky to get my foot in the door early and work for one of the leading nightlife teams around Perth, Horizon Touring. Which lead me to picking up other work with other promoters. 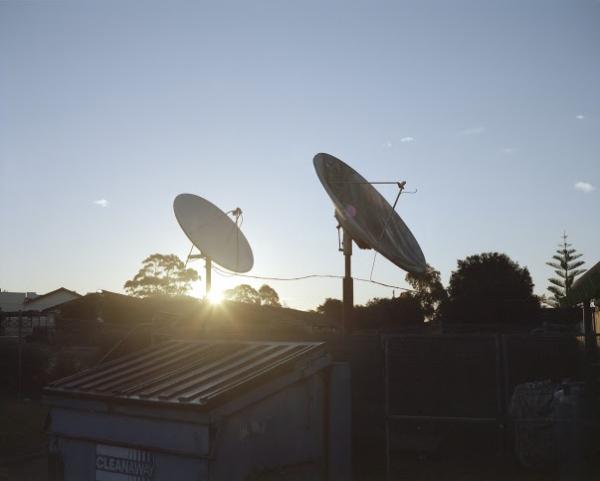 Based on the photos you’ve posted on your blog in the past few months it looks like you’ve had a number of trips shooting down south. Can you tell us a bit about those adventures?

Yeah a couple of friends and I have been really into hiking and camping recently. Heading down south and going for over night walks. Makes a nice change in scenery for my photos.

Can you tell us about your current setup for shooting live music compared to the equipment used when you’re out in nature?

Nightlife setup and personal setup are very different. For me my nightlife set up has to be reliable, fast and great in low night. Compared to my personal set up which is primarily a medium format film camera, which makes for a much slower process. 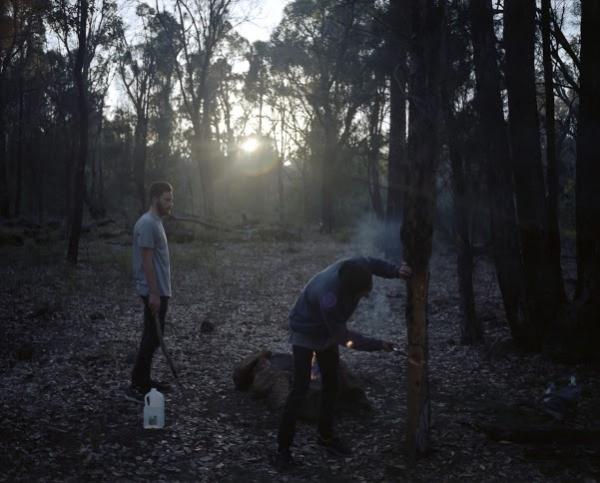 When you’re exploring with your camera, are you one to take as many photos as possible and then separate the good from the bad afterwards, or do prefer to take your time in constructing the shot and take just a single photo of a single subject?

It's definitely a slow process, I take time composing a shot, staring at the scene until I’ve decided what I want to capture. Sometimes I’ll go out aiming to come back with a couple of rolls finished and I come home with nothing.

I noticed a range of film photographs as well as digital on your blog. What is your view on film vs. digital, and when do you choose to bring a film camera with you instead of a digital?

I much prefer to photograph on film, not for any gimmick or weird effect. Mainly because of the huge dynamic range (latitude between the lights and darks) film gives you. This means you have way more information in the photo. I think using film also helps slow me down, I can’t just rush out and take 50 photos at one place. Colour also has a big role for me, I’m pretty obsessed when it comes to getting the colours I want out of the photos I’ve created. 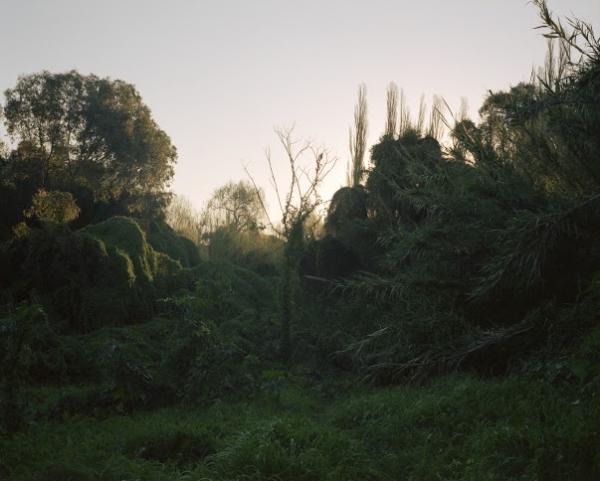 I’ve noticed you have quite an eye for constructing shots out in nature. Would you say you prefer this type of photography to live music?

Both are very different, there’s a great excitement in shooting nightlife events, seeing acts from across the world come to Perth. I always have a great sense of achievement once I get home and sort through the photos. Then on the other hand I get such enthusiasm when walking around weird suburbs looking for cool scenes to shoot.

What advice would you give to people that want to get more involved in photography?

Best advice is probably just keeping it simple. Try and look at everything differently, almost from an alien like perspective. 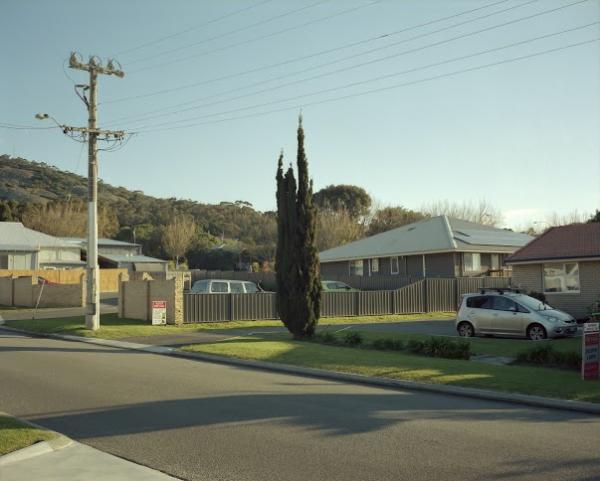 And finally, do you have any plans in the near future to have a photography exhibition or to sell any of your work?

I have several projects I’m working on now and many ideas floating around. Once I’ve finished something decent I hope to throw a small exhibition. 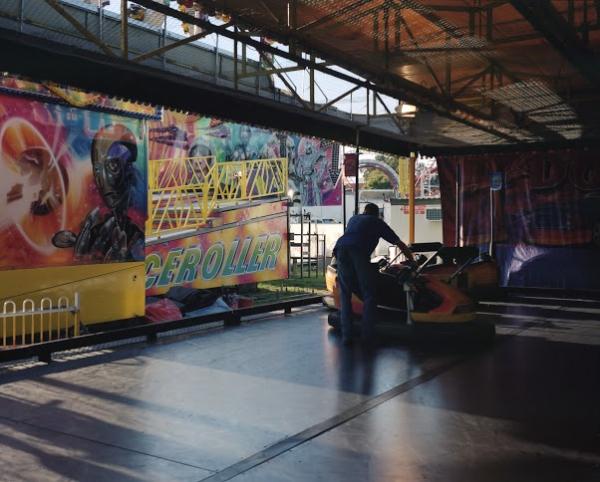 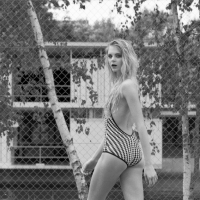 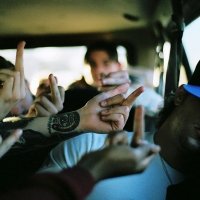 The full EP is out February 22nd, but it's first taste - the soft and shimmering Hold Me - is out now.

They celebrate three years of epic Sunday sessions at the Rosemount Hotel on August 20.