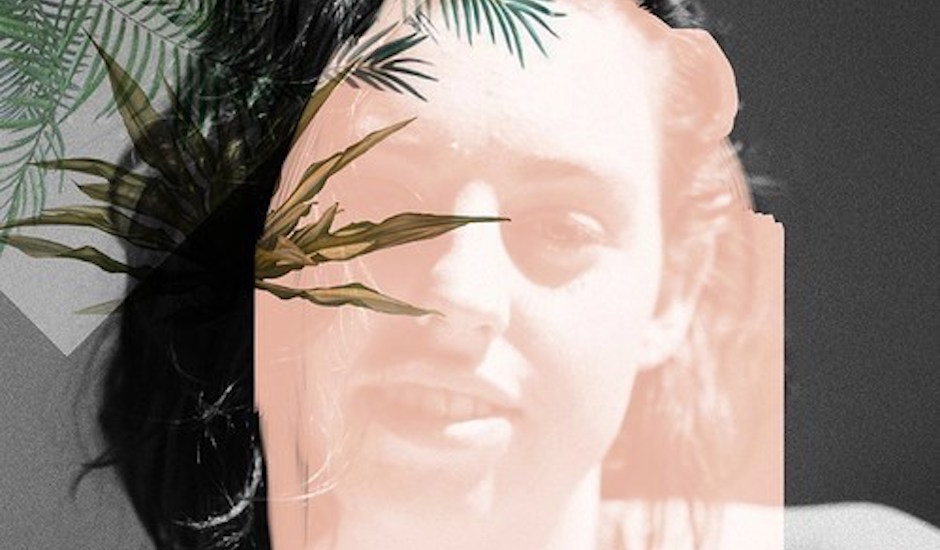 The second issue of a magazine aimed at empowering young women launches tonight.

Accidental Discharge is a youth-run, feminist-identifying publication showcasing the work of women artists, writers, musicians and designers in Australia. Relatively new on the scene with their first issue released last year, the publication have already struck a chord with young women across the country, particularly resonating with those creatively inclined. With the aim of changing the way generations think about a notion of gender equality, Accidental Discharge is the type of magazine co-founder Maile Bowen herself felt a need for throughout her adolescence.  She told us that her purpose was to create “a platform for people to creatively express their opinions on women's rights, female identity and explore female beauty in a non-sexualised way, as well as creating a new wave of media that empowers the younger generation of females.”

Issue 1 included conversations with San Cisco drummer Scarlett Stevens and French singer Soko, and we can’t wait to see what’s in store for the next. Featuring articles, interviews, original artwork and photography, the second installment launches this Thursday 6 August (i.e. tonight). For a copy of the magazine plus performances by RKDA, Mo Louie, Lalic and Myami, and a speech by Maile herself, get to Shadow Electric in the Abbotsford Convent, Melbourne. Full details can be found by clicking on the poster below after a sneak peek at Issue 2: 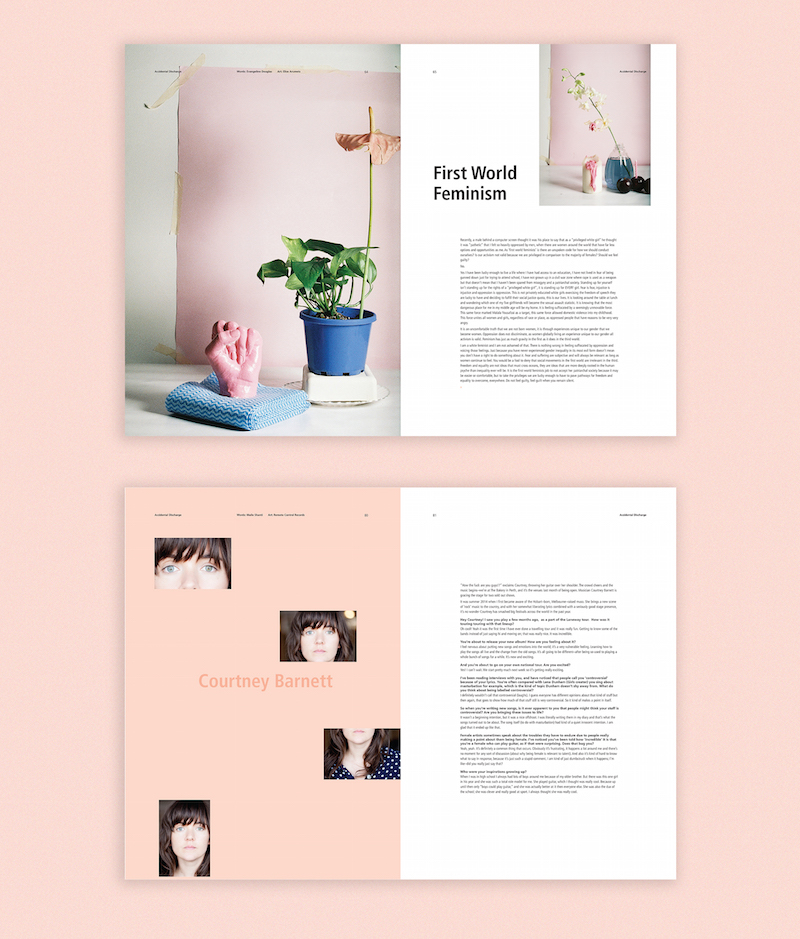 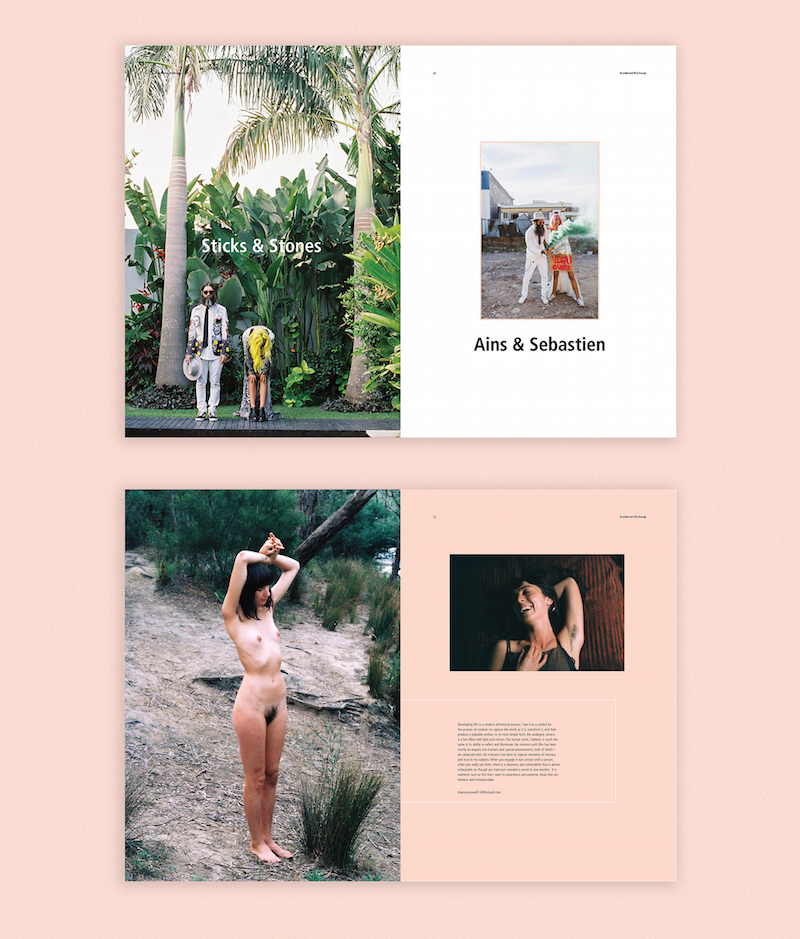 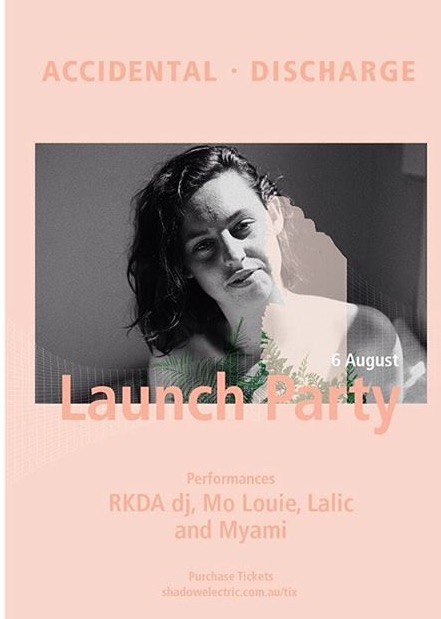 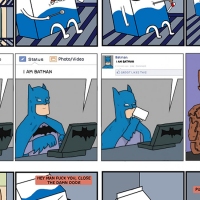 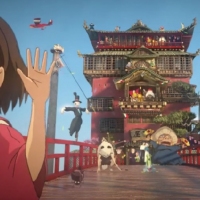 A solo show of new work from the young artist.

We look at the works of Sydney artist Beastman, and his new collab with Toffee Cases.

A rad new zine launching in Perth next week.