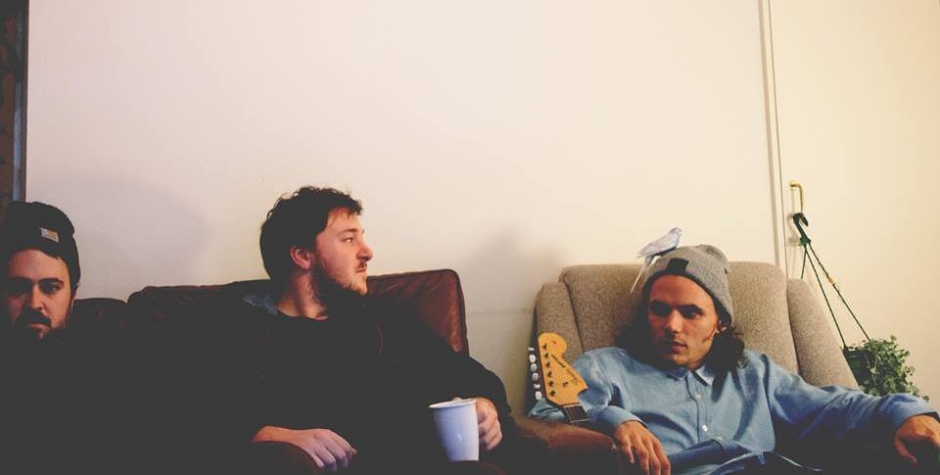 Late last year we stumbled across Melbourne trio Yujen, backed by the bearded wonder Chet Faker. The group make lush, atmospheric electronica for the soul, and have just released their debut EP, No Aware, and were kind enough to send us a few words about each of the six tracks on offer. If you like what you hear, follow the guys on FACEBOOK, or head to Detail Records' STORE to purhcase a copy.

Heirloom was originally cut from the EP although that was when it was in its original format. We wrote the song together and then basically did a remix, making the beats swirl around the core melodies into an ambient mess of samples, keys, beats and guitars.

This song has been with us for quite a while and was originally going to be an instrumental until we had the grace of Nick's vocals accompanying it. It was a merge of two different songs using a past recording of guitars from when we first started. We merged the guitars and what is now referred to as the "whale sounds" over the top of another track creating the instrumental part of what you hear today.

This song was written and recorded in a few hours on a Sunday afternoon. It wasn't initially intended to appear on the EP but seemed to work nicely as a palette cleanser after the first two songs.

This was the last song to be written for the EP. We restructured it a few times and recorded lots of different guitars over and over, layering the sounds. We also used a few field recordings Mitch had that add to the soundscape. The lead synth line was recorded off a Juno 60 then re-amped through an old guitar amp using pedals to effect the sound. We got deep.

This track really set the tone for the rest of the EP as it was one of our earlier writings. It started off as a melodic progression without any percussion. It wasn't till after the vocals and guitars were recorded that the beats came into play, tying the song together and giving it its structure.

Hz is set to act as a cleanser for the close of the EP, we wanted it to wash away any lasting taste of the previous tracks. 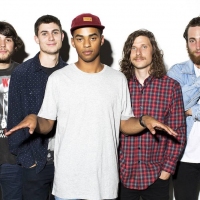 Interview - Northeast Party HouseA debut album is as good a reason as any for a party, right? 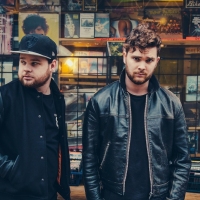 Interview - Royal BloodThe buzz may be well-deserved but Royal Blood aren't to sure how to deal with it.
Shit we've done