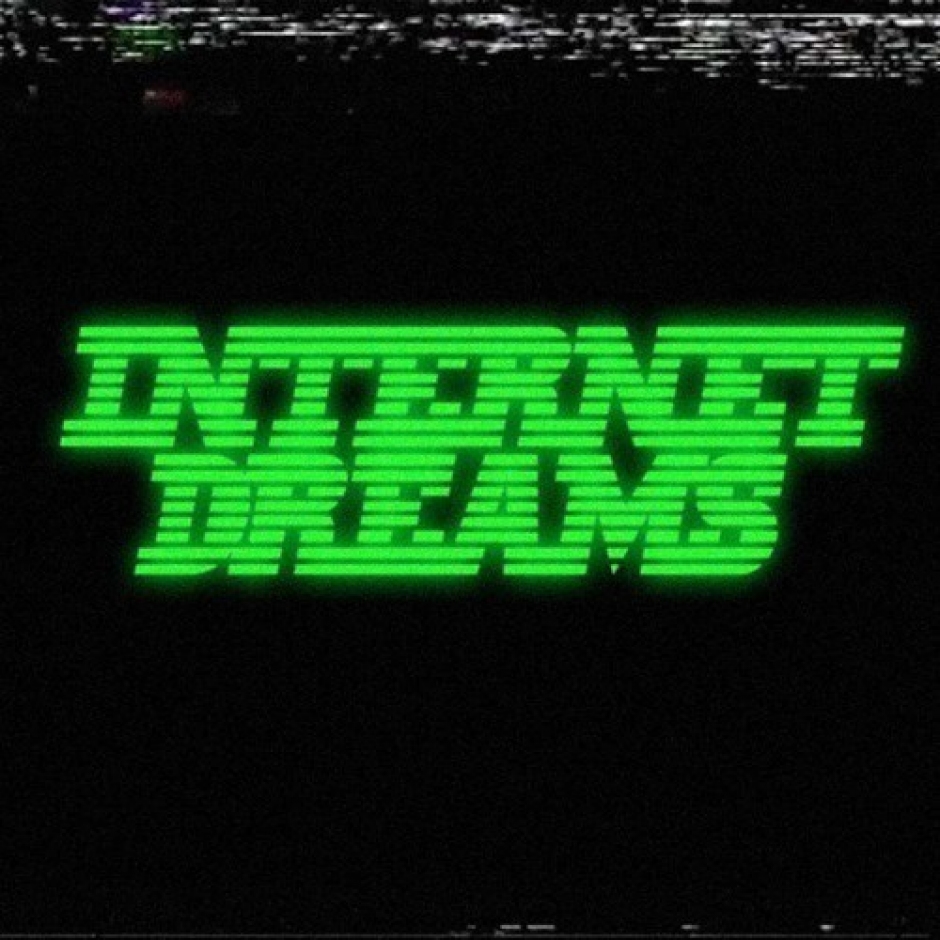 Aussie club kid weirdo extraordinaire Swick has joined forces with French bass maestro Douster for the Internet Dreams EP. The concept release combines the internet sounds and imagery of days gone by with the duo's combined production talent for an awesome four-track, downloadable on a trippy platform at the website WWW.INTERNETDREAMS.NET. Each track has its own unique story, best explained by gents themselves:

OS WAR III: The sound of the great battle between operating systems, from the first ms-dos all the way to mac os x.

56K DESERT CONNECTION: Tales of a man stuck in the desert losing his mind trying to stream the final game of the 2011/12 Barclays premier league.

HACKERS CONVENTION JAM: 10 of the best young hackers from all around the world compete to hack the system first in the annual hackers convention. We managed to have the first two competitors on record.

CHAMPIONSHIP RINGTONE LEAGUE: An ode to the graal of ringtones, our beloved Nokia theme. 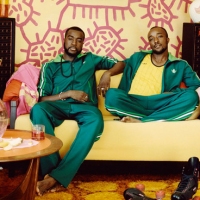 Interview - Jungle One of Splendour's most hyped acts get deep with Liam Apter. 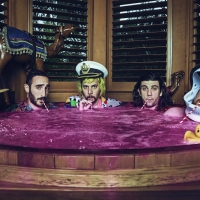 Our Mrs Mac's Creative Project gets a new original tune from DYP.