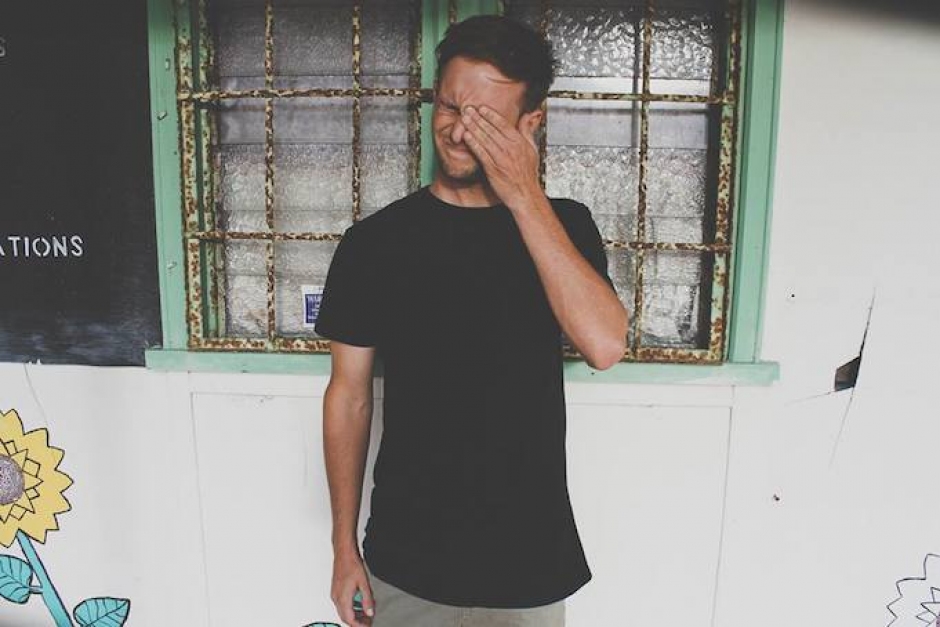 Straight after Paces dropped his sunshine-infused track On My Mind some wicked remixes have started to appeared, including a bass-loaded remix from WA-based Palace. It seems that at the moment tracks are just flying out of Palace, considering his silence for most of this year, after he released What You Want early last month. With this remix Palace sheds away the light making it the perfect counter-balance to Paces' shiny productions. And that late night, almost dirty feel created by the flooring bass interspersed with YOUTH's crooning vocals is something to hear. And if you're in WA you can catch Palace hopefully pumping this out at at Hooch Festival this saturday in Mandurah. 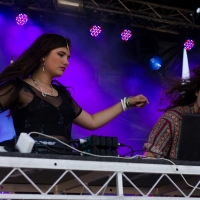 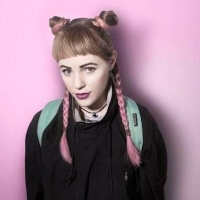