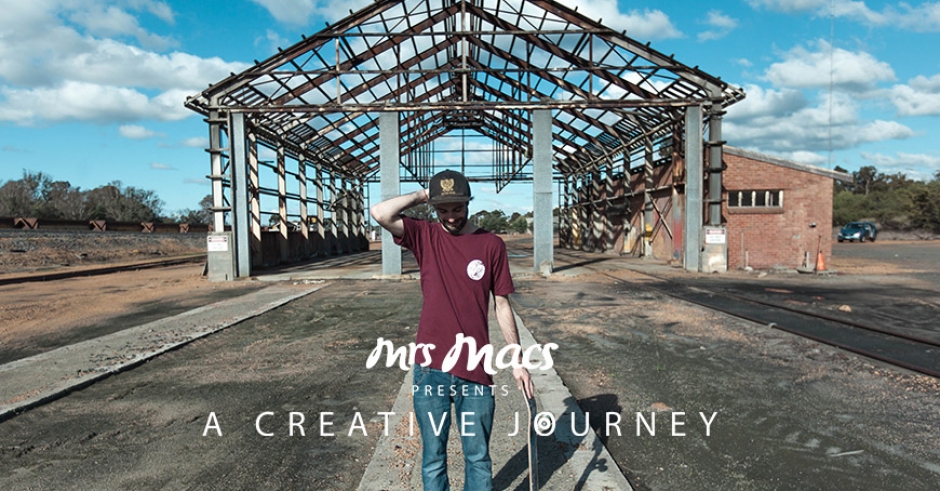 Andrew Fallara is a young Perth skateboarder known for his cruisy attitude, faultless style and effortless ability. Having grown up in a household where his old man surfed and there were regular roadtrips to the beach, Andrew transferred what he saw in the ocean onto the streets of Perth. This eventually led him to link up with Perth skateboarding royalty like Barry Mansfield, Luke Carl Thompson and a host of others. Be sure to keep an eye out for some new footage of him dropping later in the year.

Andrew embodies the perfect roadtripper - not only is he rather mellow, his go with the flow character and keenness for adventure make every situation fun. The guy doesn’t drive so it’s an arguable point that he has hit the most roadtrips out of any of us on that skateboard of his. In saying that he even managed to light up a few skate parks in the short amount of time available on our trip, and worked tirelessly with Shadow Data and DYP to bring this project to life. 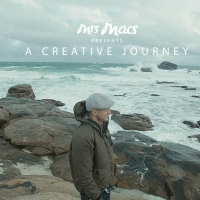 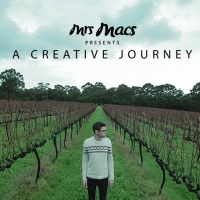