While you're all sitting there hitting refresh on your Splendour ticket thing and getting fucked over by scalpers, one of the stars of last year's festival, Alison Wonderland has dropped a new single and video clip - both of which are huge. I Want U featuers the producer/DJ now adding "vocalist" to her bow, in a beautifully shot clip which lacks no production values.

It's the first taste of her upcoming Calm Down EP, which you can pre-order HERE, and also a nice little precursor to the upcoming Wonderland Warehouse PROJECT, which you might be able to get some TICKETS for again after some extra ones were released. Until then, enjoy one of the raddest video clips we've seen for a while. 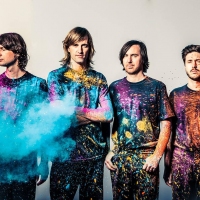 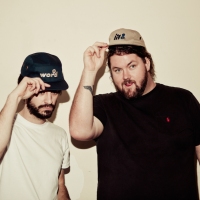