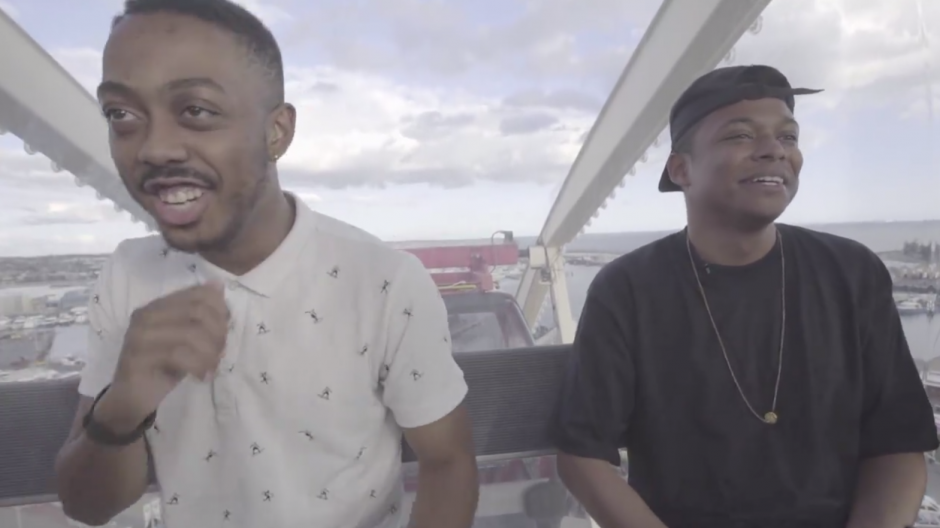 A Day With: Stööki Sound

A day in the Fremantle sunshine with two of the UK's biggest trap music talents.

Since June, we've been rolling out a new web series called A Day With, where we get a personal, exclusive, behind-the-scenes look into the work of Australian musicians, artists and creative entrepreneurs that we admire. We spend some time in their homes, studios, shops, clubs, and fave hangouts, asking them questions, seeing the ins-and-outs of their work and play, and reminiscing on where it all began for them as creatives / business people. Subscribe to our Youtube Channel Pile TV to be the first to see our new episodes, that premiere fortnightly on Mondays.

This week, Pile TV spend a day hanging with London lads Lukey and Jelacee, of production/DJ/design duo Stööki Sound, while they were down under touring the nation's clubs with KOSHER. We got to know the boys over a pizza and a pint at iconic WA brewery Little Creatures, and then headed sky high with them - jumping on the Fremantle Wheel, where the guys talked trap and dished on their design careers. We then went along to catch them ball so hard at their absolutely huge Father Metro City Takeover that night!

Images below from Father Metro City Takeover by Matsu Photography. 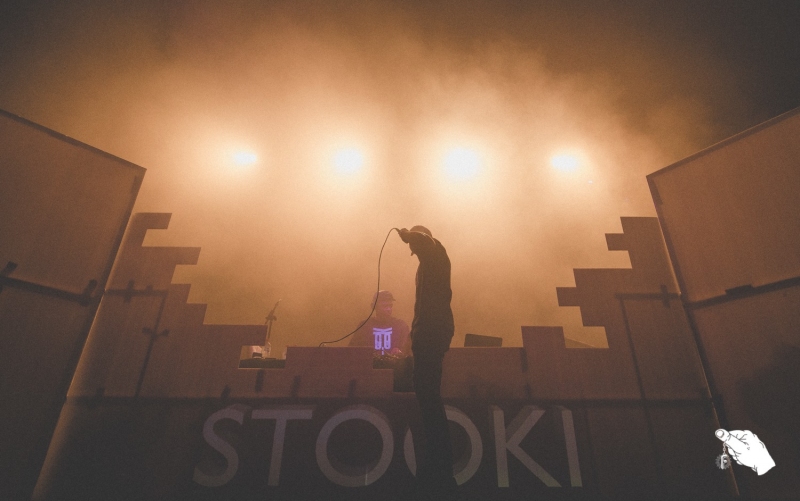 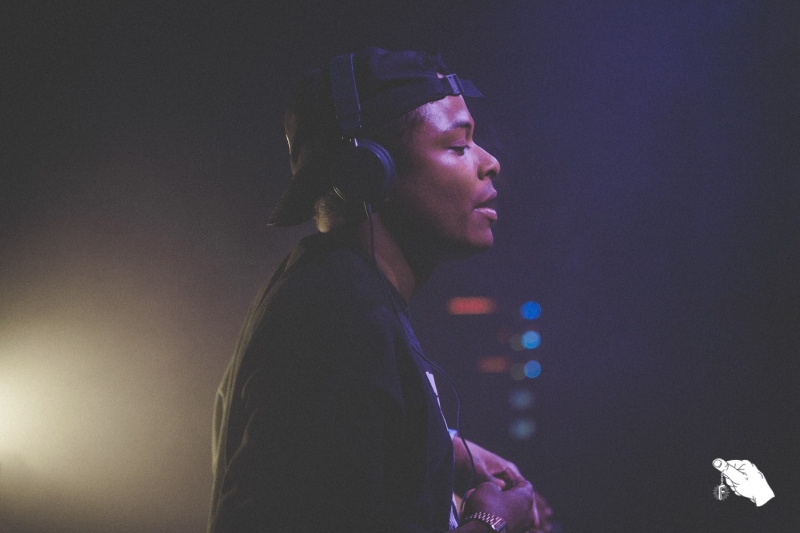 Pilerats are Australian video makers specialising in original, short-format video content. SUBSCRIBE NOW to our video platform Pile TV to watch music videos and interviews, documentaries and talks about Australian creatives, event wrap films and more. New content weekly! If your company would like to get in touch with a sponsorship or media enquiry, please contact Pile TV Coordinator Dani Marsland via dani@pilerats.com. 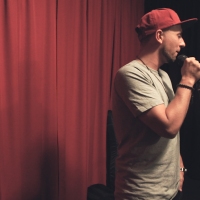 A Day With: Coin Banks Pilerats chill out over coffee and record shopping with the new-school Australian rapper. 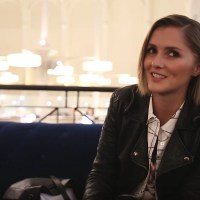 A Day With: KLPWe tag along with KLP on the Perth leg of her national DJ tour.