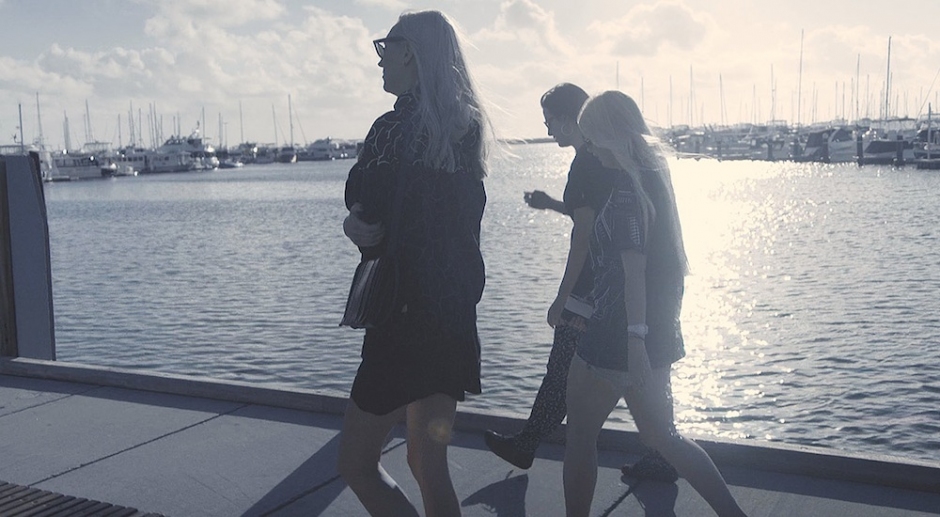 Pile TV is Pilerats' new video platform, and this May we're excited to premiere a brand new series - A Day With - the first of several new video series Pile TV will premiere in 2015. A Day With is an original documentary series where we get an insiders' look into the work of Australian musicians, artists and creative entrepreneurs that we admire.

To kick off the series, we spent an afternoon hanging with Perth-raised, London-based producer / singer duo Kito & Reija Lee, while they were in town on their Australian tour. Reija Lee showed us around her parents' warehouse studio, a place where Kito and Reija Lee have worked together, where Reija's parents filmed a music TV show Warp Factory back in the 90s, and where Reija's producer brother, ShockOne, is currently building a new studio. We then revisited the girls' old teenage stomping ground - Hillarys Boat Harbour - and had beers and chats by the sea, before heading to a packed-out Ambar Nightclub to see Kito & Reija Lee doing what they do best. 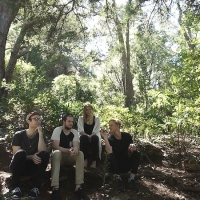 A Day With: Flower DrumsPilerats go adventuring with the Perth indie-pop four-piece as part of our new documentary series. 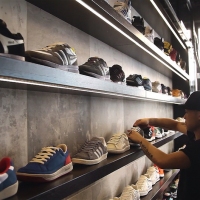 A Day With Cabinet NoirGet a feel for the work that goes into running your own independent sneaker store.

A Day With: Stööki Sound

A day in the Fremantle sunshine with two of the UK's biggest trap music talents.