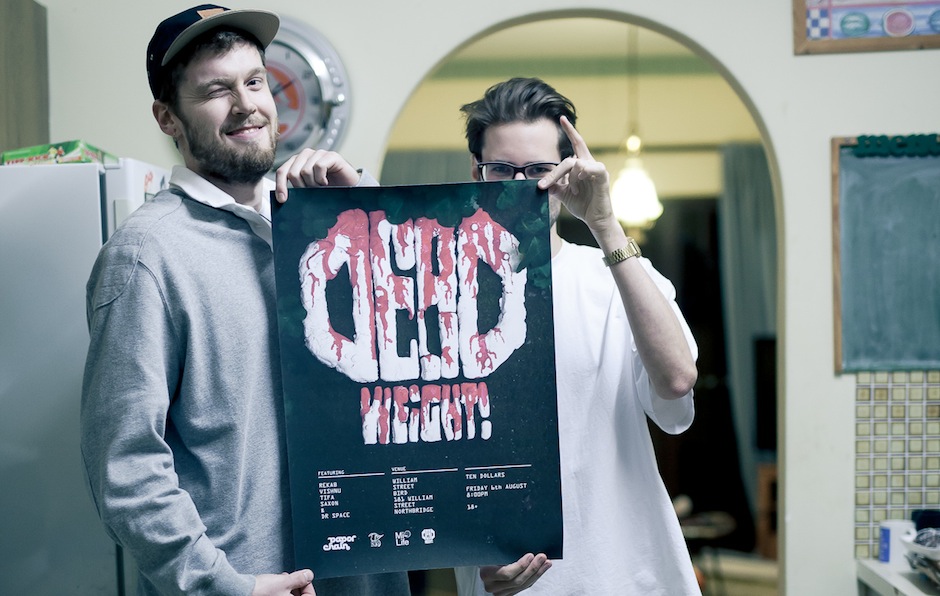 A Day With: Deadweight!

Looking back on five years of "deep, dark, dungeon shit" with the Perth club promoter duo.

Since June, we've been rolling out a new web series called A Day With, where we get a personal, exclusive, behind-the-scenes look into the work of Australian musicians, artists and creative entrepreneurs that we admire. We spend some time in their homes, studios, shops, clubs, and fave hangouts, asking them questions, seeing the ins-and-outs of their work and play, and reminiscing on where it all began for them as creatives / business people. SUBSCRIBE NOW to our Youtube Channel Pile TV to be the first to see our new episodes, that premiere fortnightly on Mondays.

Today we're hanging out in Bassendean, Western Australia, with Saxon Ames and Chris Caravella from Deadweight!, an independent, underground club music promotions company, that have been throwing bass/grime/dubstep club nights in Perth and touring international DJs and producers for five years. Having recently called their regular club nights to a close, we thought this would be the perfect opportunity to reflect back on their time on some memories and accomplishments with the boys. Accomplished DJs themselves, we sit in on one of Saxon and Chris' mix-ups (The Nag Champa Sessions), that they broadcast from Sax's basement, and have a chat to the boys about the early days on Chris' porch, before rifling through some mementoes and merch and listening to some records. 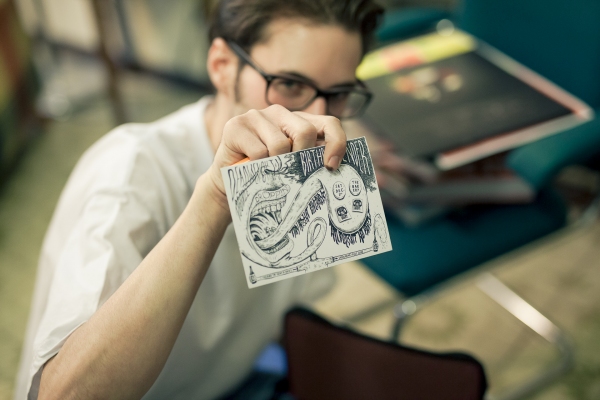 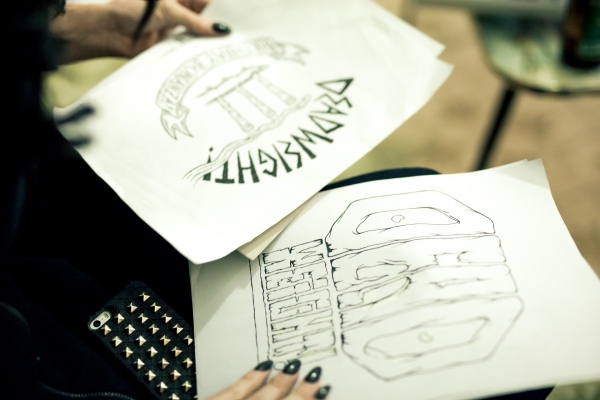 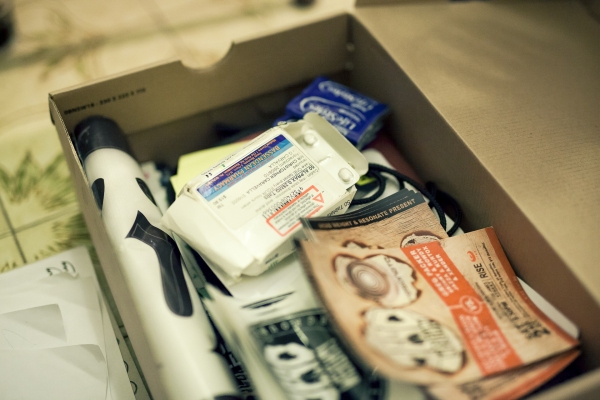 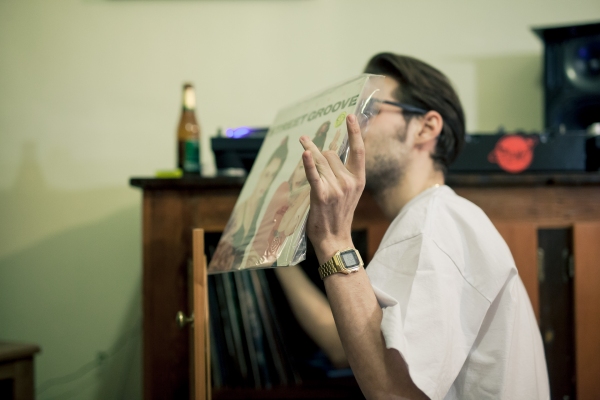 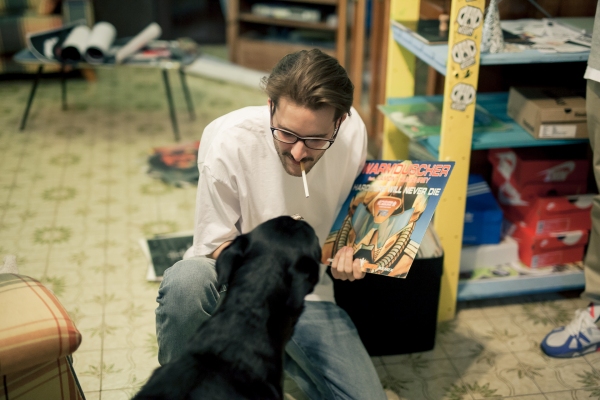 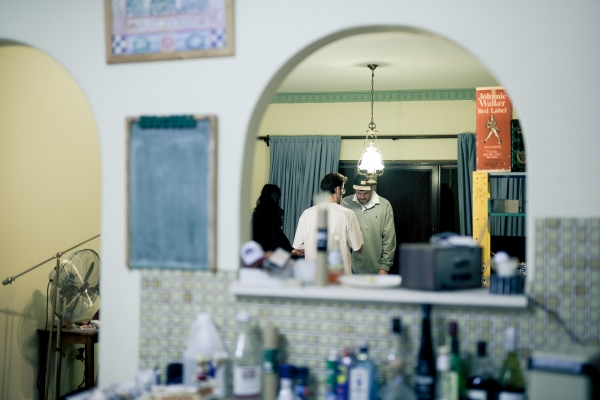 Pilerats are Australian video makers specialising in original, short-format video content. SUBSCRIBE NOW to our video platform Pile TV to watch music videos and interviews, documentaries and talks about Australian creatives, event wrap films and more. New content weekly! If your company would like to get in touch with a sponsorship or media enquiry, please contact Pile TV Coordinator Dani Marsland via dani@pilerats.com 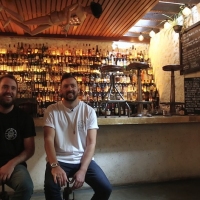 A Day With: iHartA group art exhibition with a difference, that makes a difference - we meet the young creatives / curators driving the iHART Project. 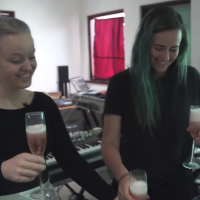 A Day With: KuckaConti rolls, cocktails and chats with the Perth electro-pop three-piece.